Accessibility links
JC Brooks: Surviving The Everyday Eschewing the double-entendre its title suggests, "I Got High" looks at life's twists and turns.

'I Got High' by JC Brooks and the Uptown Sound

'I Got High' by JC Brooks and the Uptown Sound 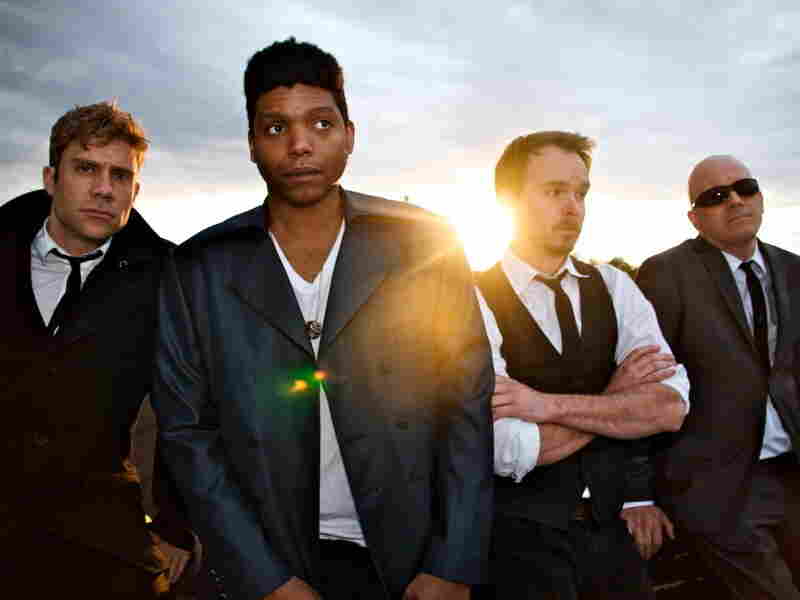 Eschewing the double-entendre its title suggests, JC Brooks and the Uptown Sound's "I Got High" looks at life's twists and turns. 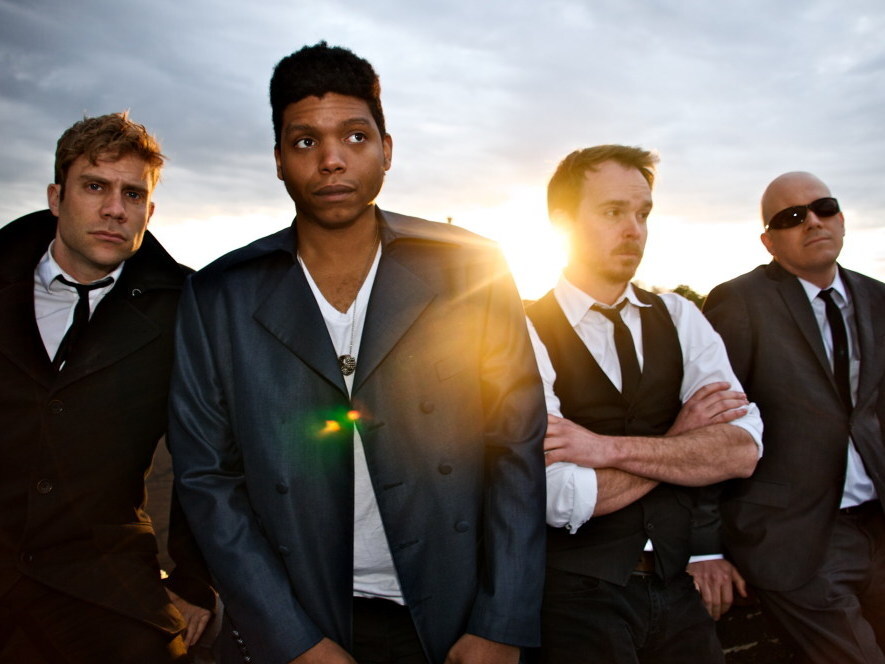 Eschewing the double-entendre its title suggests, JC Brooks and the Uptown Sound's "I Got High" looks at life's twists and turns.

The Chicago band JC Brooks & The Uptown Sound made a name for itself with its electric hometown shows, including a performance this past spring at Mayor Rahm Emanuel's inauguration party. Naturally, the group hopes to use that sort of exposure to help find a national audience for its second album, Want More.

From that album, "I Got High" never bothers with the double entendre its title suggests. Instead, it finds frontman JC Brooks singing about ways to deal with life's doldrums, leavened by an infectious pop-soul groove and Kevin Marks' in-the-pocket drums. With well-placed horn and piano lines striking a balance that neither overpowers nor underserves the tune, Brooks splits time between his natural and falsetto voice — the latter of which is used to great, if predictable, effect when he sings the word "high."

Whether or not Brooks and company find the best way to handle life's twists and turns, their words are laced with honesty, as a burgeoning band brings a joyous song to life while singing about the everyday. It's what pop musicians have been doing for decades: singing relatable tunes for people who can hum along when they're not muttering, "Yeah, I've been there."