Accessibility links
Chuck Leavell On Piano Jazz Leavell plays the music of The Allman Brothers and Hoagy Carmichael in a session from 2003. 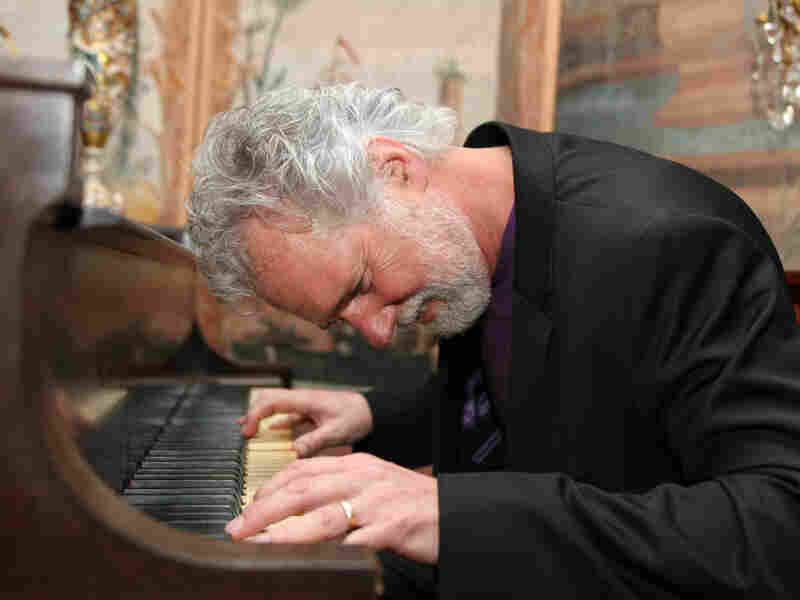 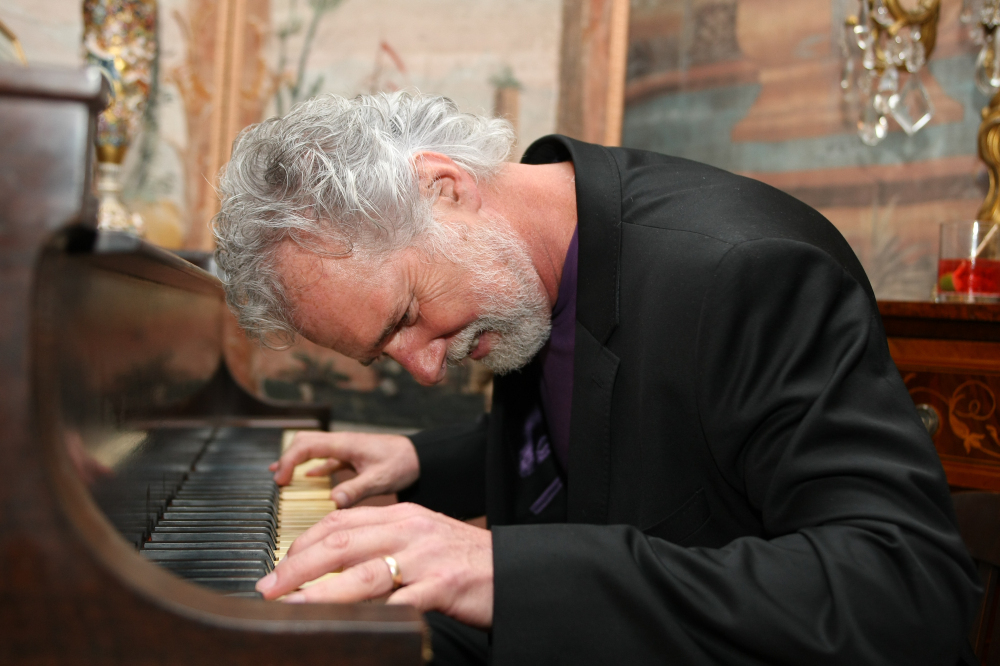 On this episode of Piano Jazz, keyboardist Chuck Leavell joins host Marian McPartland, along with bassist Gary Mazzaroppi and drummer Glenn Davis, for a set which includes tunes from Hoagy Carmichael and The Allman Brothers Band, as well as some Leavell originals.

"He's quite a player," McPartland says. "'Jessica' and his own tunes are all very good. And it was really amazing doing 'Georgia' together to close the show. I think that one came off rather well."

Chuck Leavell was born on April 28, 1952, in Birmingham, Ala. A mostly self-taught pianist, he decided on his musical career after seeing a Ray Charles performance. A few years later, at 15, he made his way to Muscle Shoals, Ala., where he joined the legendary session men of Muscle Shoals recording studios. Leavell became friendly with the folks at Capricorn Records and soon relocated to the label's base in Macon, Ga. Capricorn happened to be the home of the Allman Brothers Band. Following guitarist Duane Allman's death, the band decided to continue with different instrumentation and called on Leavell to take on keyboard duties and figure in as lead player alongside surviving guitarist Dickey Betts.

Following the demise of the Allman Brothers Band, Leavell formed his own group, Sea Level, which toured extensively and released five critically acclaimed albums. In 1982, he joined The Rolling Stones as second keyboardist behind Ian Stewart. Following Stewart's death in 1985, he took on the role of lead keyboardist and unofficial musical director. He continues to tour and record with the Stones.

In addition to his Stones work, Leavell has been in demand as a session musician over the years, and his resume is a who's-who of rock and R&B history: Chuck Berry, George Harrison, John Hiatt, Dion and Aretha Franklin, as well as The Black Crowes, Blues Traveler, Gov't Mule, Indigo Girls, Montgomery Gentry and scores of other artists. His accolades include the Georgia Music Hall of Fame, the Alabama Music Hall of Fame and the Birmingham Area Music Award.

Leavell is also a nationally recognized conservationist and tree farmer who's maintained a tree farm outside Macon, Ga., since the early 1980s. He has served on the Georgia Land Conservation Council, and in 2009 co-founded The Mother Nature Network, an environmental news and information website.