Accessibility links
Ocean Child I'd been thinking of it so long it seemed like the only thing to do — to show my baby, who had eyes as green as water and whose name means the sea, the ocean.

For Round 7 of our contest, we asked you to send us original works of fiction that have a character come to town and someone leave town. 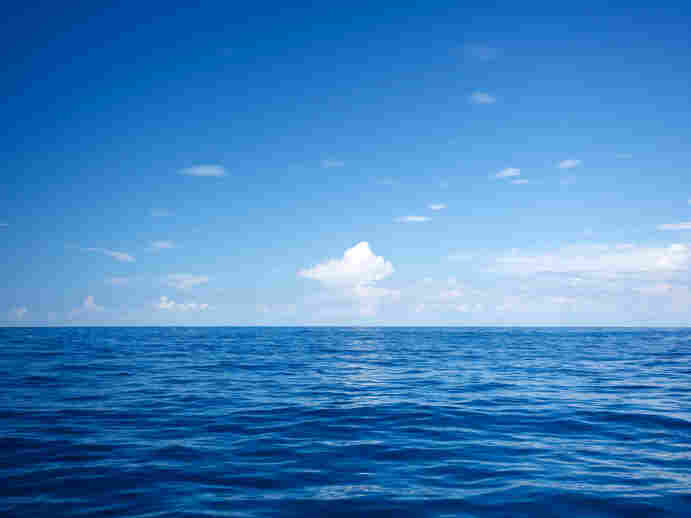 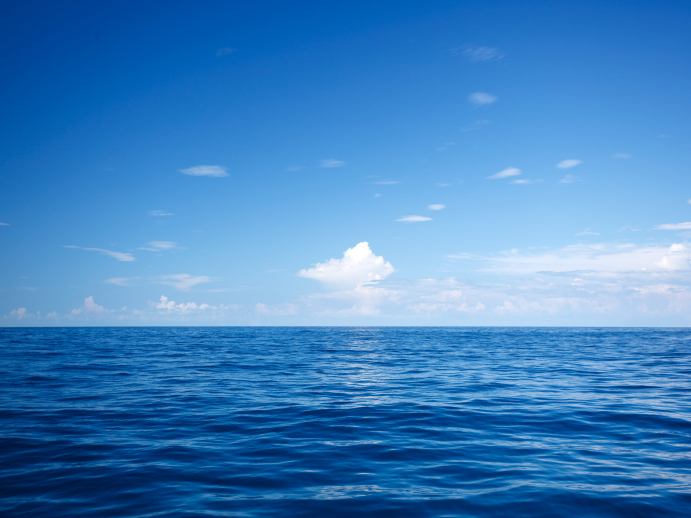 I'd been thinking of it so long it seemed like the only thing to do — to show my baby, who had eyes as green as water and whose name means the sea, the ocean.

"Like you gonna get anywhere far without me to help you," Momma said.

And there was Gerald, Dooriya's daddy. He dropped by when he wanted to watch Momma's cable. Usually unannounced, and then he stayed for as long as he needed to scratch that itch.

Gerald would have liked to scratch other itches too, but I had had enough of his quick comings and goings.

Momma appreciated that Gerald needed things from her and was really just hoping he would stick around and take care of his baby, which he rarely did beyond a few minutes holding her on the sofa bed in the TV room where me and Dooriya slept. But mostly Gerald kept his girl at arm's length, as if he might catch whatever it was that had left her retarded.

"She ain't retarded," I said. "She's got Down Syndrome — all that means she's got an extra chromosome."

"Babies are supposed to instinctually know who they daddy is," Gerald said, holding Dooriya before him. "But she don't recognize nothing."

Everybody had something to say about raising my baby, but none of them actually did any raising.

Taking Dooriya to see the ocean had become the only thing that kept me from feeling like my life was an everlasting losing race, this vision of what could be for my little girl. When I told Momma about my plans to visit the lighthouse at Cape Hatteras, she just spun her broken record.

"That baby'll never understand a thing of what she's seeing."

"My baby book says I should treat her just like any other child. It's good to show her beautiful things even if she don't know what she's seeing. It helps her brain develop. How's her brain gonna develop if all she ever sees is the walls inside this crummy house?"

"That child's brain ain't never gonna develop. We love her, but it's not like she's ever gonna not be a Mongoloid."

I had read a half-dozen books about Down Syndrome that said stimulation might improve a child's chances of developing to her fullest potential. And what's more stimulating than a trip to see the ocean?

Guidebooks described the area as the land of beginnings, which I liked the sound of. But before I could map out a plan, I woke up one night when Dooriya hiccupped. Then she just stopped breathing. The ER doctor gave me a pamphlet on SIDS and said, children with Down Syndrome are much more susceptible to this sort of thing.

I didn't remember much about driving to Cape Hatteras, especially taking Dooriya from the hospital. But up on that lighthouse, with its broad spiral running up and around it like a black and white barber's pole, I saw my life twist into the air.

As I climbed the winding stairs, I counted the steps, 268 in all, stopping on 77, Dooriya's very number of days on this planet. At the top, I held Dooriya up to the Atlantic, its cold air raising the fuzz on her head. With her eyes closed and her arms spread out it looked like she was bathing in the warmth of the sun.

The horizon stretched out like a new beginning exchanged for an ending I never asked for. I whispered in Dooriya's ear, Ocean child, and with tourists lining up below, offered her up to the air she came from.