Accessibility links
First Listen: Midnite, 'Kings Bell' In recent years, Midnite's Vaughn Benjamin has become the most distinct voice in roots reggae since Bob Marley. The group's new album contains some of the catchiest songs Vaughn has ever written. 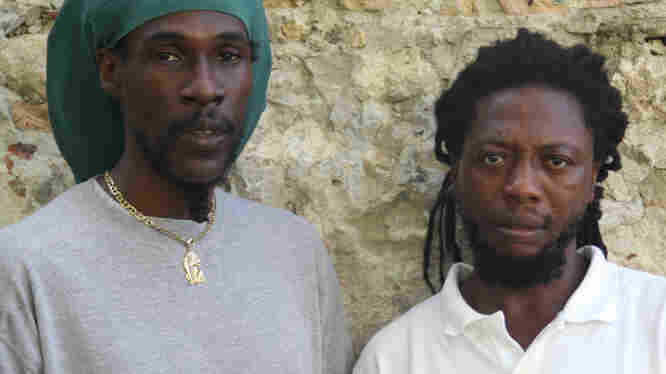 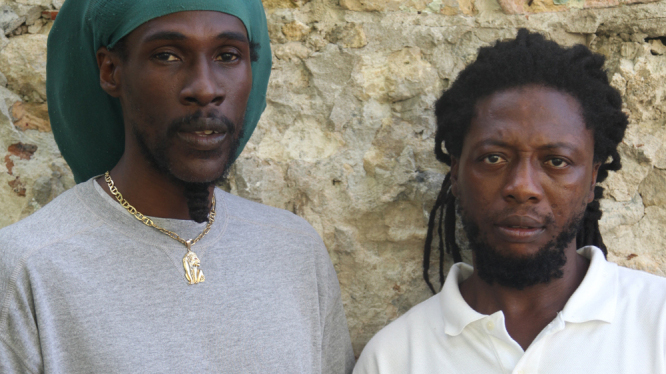 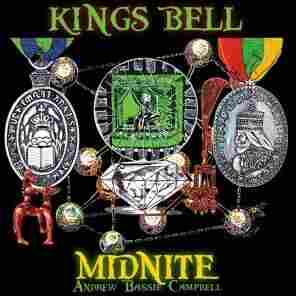 Most people associate roots reggae with Bob Marley, which makes sense: No other 20th-century artist so dominated an entire genre. The drawback of Marley's ubiquity is that roots reggae can feel like a fossilized sound that peaked in the late 1970s and disappeared with Marley in 1981. The subsequent rise of Jamaican dancehall and digital production didn't help its case for modernity, nor did its Rastafarian wariness of Western culture, a.k.a. Babylon.

But roots reggae's pulse never died out. It slowed, there's no doubt about that, but like the British in 1939, it kept calm and carried on. For the past 15 years, its most distinct torchbearer has been Vaughn Benjamin, leader of St. Croix's Midnite. Benjamin is Rastafari through and through, and seems less concerned with pop hits than with spreading messages of peace and unity. On paper, that sincerity and devotion can feel quaint, but like all things zen, you need to meet it halfway to truly appreciate it. Once you do, Benjamin's incantations are captivating.

For Midnite's new album, Kings Bell, Benjamin had some of Jamaica's best session musicians lay down the instrumentals at Marley's Tuff Gong Studio in Kingston. The new blood appears to have provided a shot in the arm. While Benjamin's words and delivery still feel like monastic chants, the riddims here are more upbeat than those in much of the Midnite catalog. For example, the single "Mongst I & I" — which highlights the Rastafarian belief that we're all one under Jah, hence "I and I" — might be the catchiest song Benjamin has ever written.

This all makes Kings Bell a great entry point for those new to Midnite's music. If you like what you hear, there's a lot more to explore — Benjamin has released more than two dozen albums since 1997. It's a worthy rabbit hole for reggae fans who want a little flesh and bone with their blood and fire.