Accessibility links
Jane's Addiction: Breaking With A Turbulent Past Three of the band's four original members have reunited for the new album The Great Escape Artist. Singer Perry Farrell says he doesn't spend much time thinking about the group's legacy. 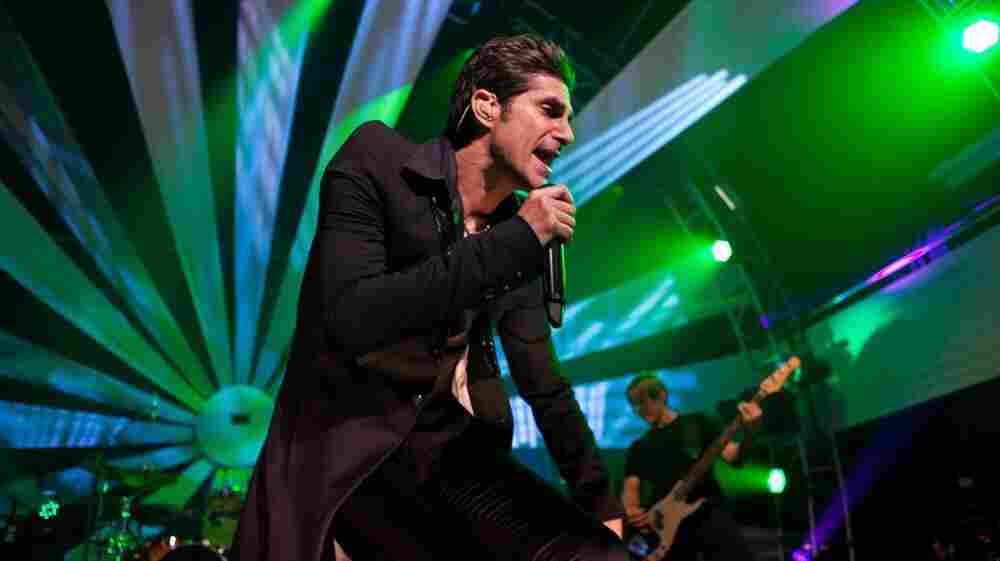 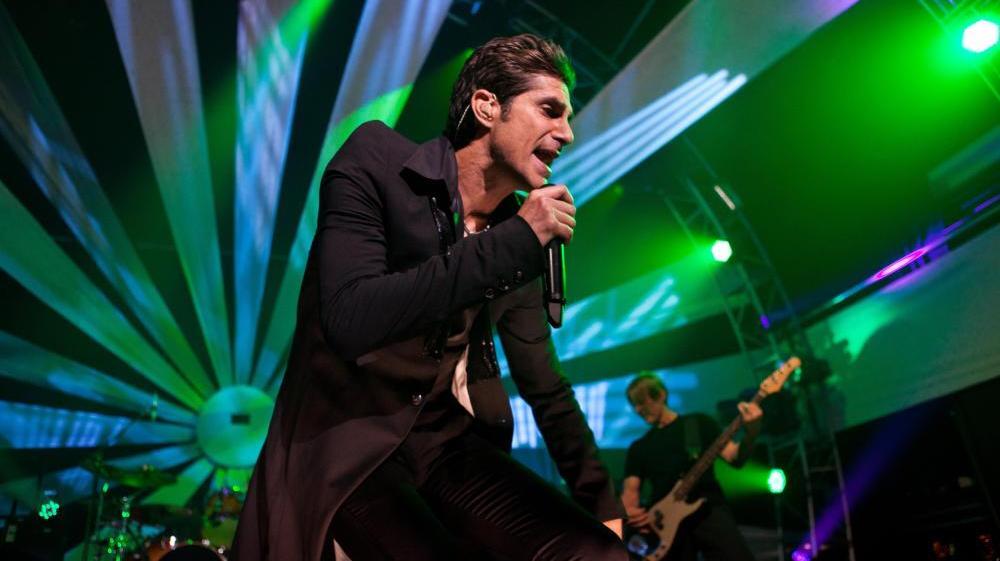 Jane's Addiction defined the Los Angeles rock scene of the late 1980s, and by the beginning of the next decade, the band had become famous worldwide. But almost as soon as they'd gained the world's attention, Jane's Addiction split up.

Modest reunions have taken place since then. This month, three of the four original members are back with a new album, The Great Escape Artist. Weekends on All Things Considered host Guy Raz, who grew up listening to Jane's Addiction, spoke to the group's leader, Perry Farrell.

Farrell says he doesn't spend much time worrying about his band's legacy. "Like everybody, I'm just kind of walking through life half-amazed and half-confused," he says. "I don't really think much about what my wake is."

But he is proud, he says, of the way his music managed to break through in the early '90s. "At that time, it was a very stale scene that we were faced with. It was basically hair metal. And it was arena rock — but the arena rock had gotten very stale as far as I was concerned," he says. "We brought the alternative to that."

Farrell says the group worked on The Great Escape Artist for a year and that he didn't listen to the tracks once they were produced. "When you're in the studio, you're working so hard, around the clock," he says. "You need a break from it. It's kind of like a lover that you need a break from because you've been in the room with them for too long."

"Lyrically, Jane's is always autobiographical," Farrell says. "As the lyricist, I always make sure it's true stories. I find that, when listening to other people's true stories — their testimonies — that's really where you'll find the passion, and the insight and the depth of a person's soul."