Accessibility links
Going Under The 'Boardwalk' With Michael Shannon The actor plays a righteous federal agent who succumbs to all sorts of temptations on the HBO drama Boardwalk Empire. To build the character of Nelson Van Alden, he says, he worked out an elaborate back story about the agent's childhood. 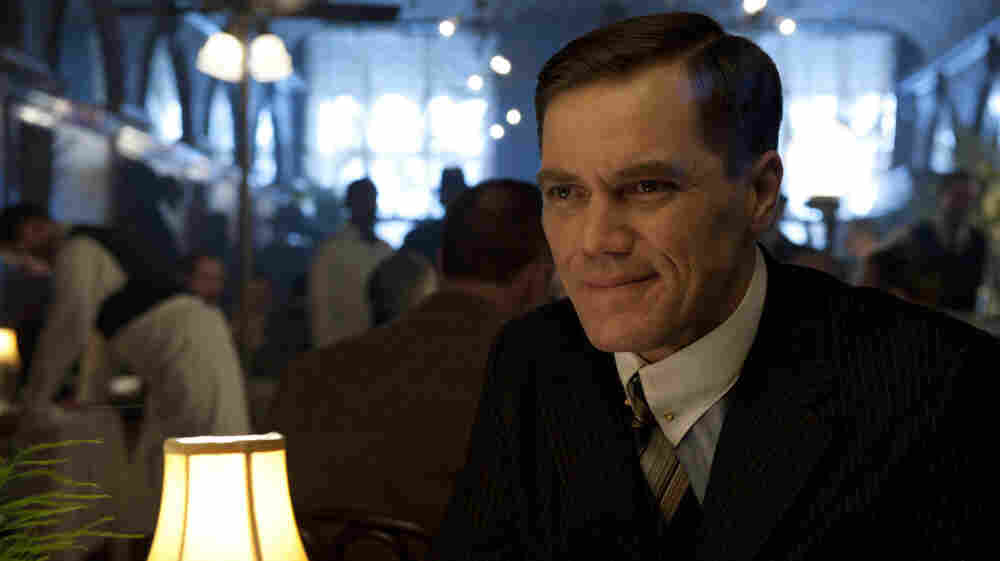 Michael Shannon plays federal agent Nelson Van Alden on the HBO series Boardwalk Empire. "I think inside of Van Alden is a child — that arrested child — that never really got to develop its own identity," he says. 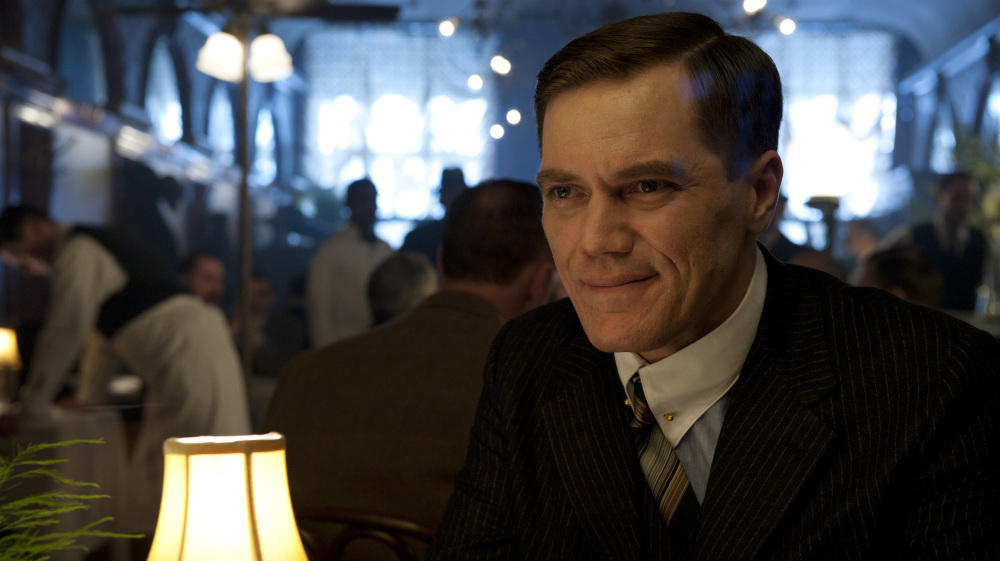 Michael Shannon plays federal agent Nelson Van Alden on the HBO series Boardwalk Empire. "I think inside of Van Alden is a child — that arrested child — that never really got to develop its own identity," he says.

HBO's Boardwalk Empire, set in Atlantic City in the 1920s, is about organized crime in the era of Prohibition. The show stars Steve Buscemi as Nucky Thompson, an Atlantic City politician who sees the coming of Prohibition as an opportunity to make even more money from illegal activities and kickbacks.

Buscemi's co-star, Michael Shannon, tells Terry Gross that when he signed up to play the righteous federal agent Nelson Van Alden, he didn't know his character would succumb to the temptations of Atlantic City — and so quickly. In the show's first season, Van Alden cheated, lied and even drowned a fellow federal agent.

"I do believe he ultimately has good intentions, and he wants to do the right thing — and he goes to Atlantic City believing that he can do some good in the world," Shannon tells Fresh Air's Terry Gross. "[But] he also is surrounded by people thwarting him at every turn, so that act of drowning [his fellow agent] is the culmination of a great deal of frustration."

Shannon explains that before portraying Van Alden, he created a back story for the character in his head. He imagines that Van Alden grew up in a very strict household where he was told to never slouch and to sit up straight.

"That is the seed of what grows into the adult Van Alden," he says. "But he's a sad character. ... I think it is a Frankenstein scenario in a way, because I think inside of Van Alden is a child — that arrested child — that never really got to develop its own identity. I think as much as he believes that he's operating from these deeply held beliefs, he's actually in a way very hollow."

"Terence Winter [the show's creator] did mention that one of the themes of the show was going to be how Atlantic City can corrupt people like the snake in the Garden [of Eden], and how everybody in the story was going to have trials and tribulations from being in Atlantic City." 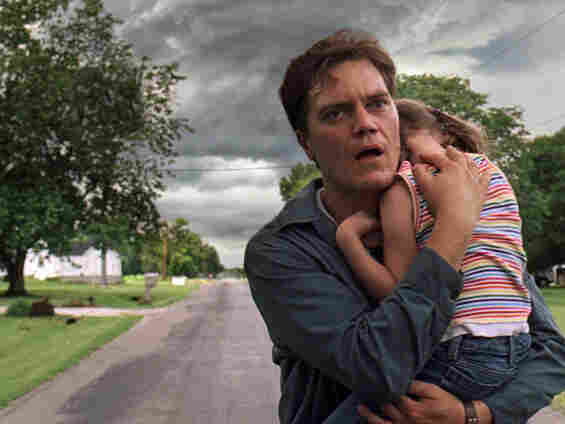 "I've known a lot of religious people. My mother is very religious, but she also is very private about it. When I was growing up, she never went to church. She just prayed and read her Bible and kept it to herself. I'm not from a background of flamboyant believers. It's much more a personal issue. But it's very important for me not to judge Van Alden or to judge people in general. When you're an actor, it can be a hindrance if you look askance at people."

On his role in the thriller Take Shelter

"It was easy because it made sense to me. I think even though, in the film, with these nightmares and these visions [that my character has], they're obviously exaggerated beyond what most people experience. But I do think they're reflective of a general feeling that people can relate to — of feeling frightened and powerless and wondering what the heck is going to happen next."

On his role in the next Superman movie

"I'm an alien, which is weird because it's hard to research being an alien — and what it's like to be on Krypton."

On his role in Revolutionary Road

"I really drew 99 percent of my inspiration from the book, Revolutionary Road by Richard Yates. It's a phenomenal piece of literature. ... I felt like as long as I held on to what inspired me about the book, that I'd be good to go."