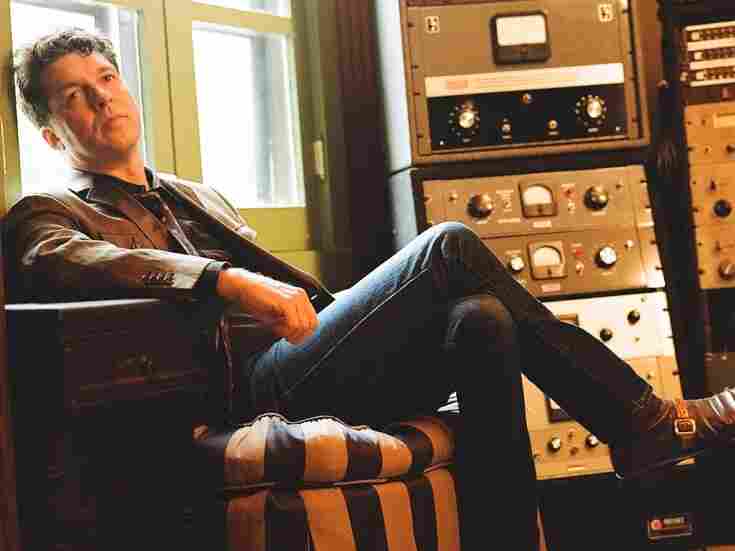 Joe Henry's new album, Reverie, was self-produced and recorded in his basement studio. 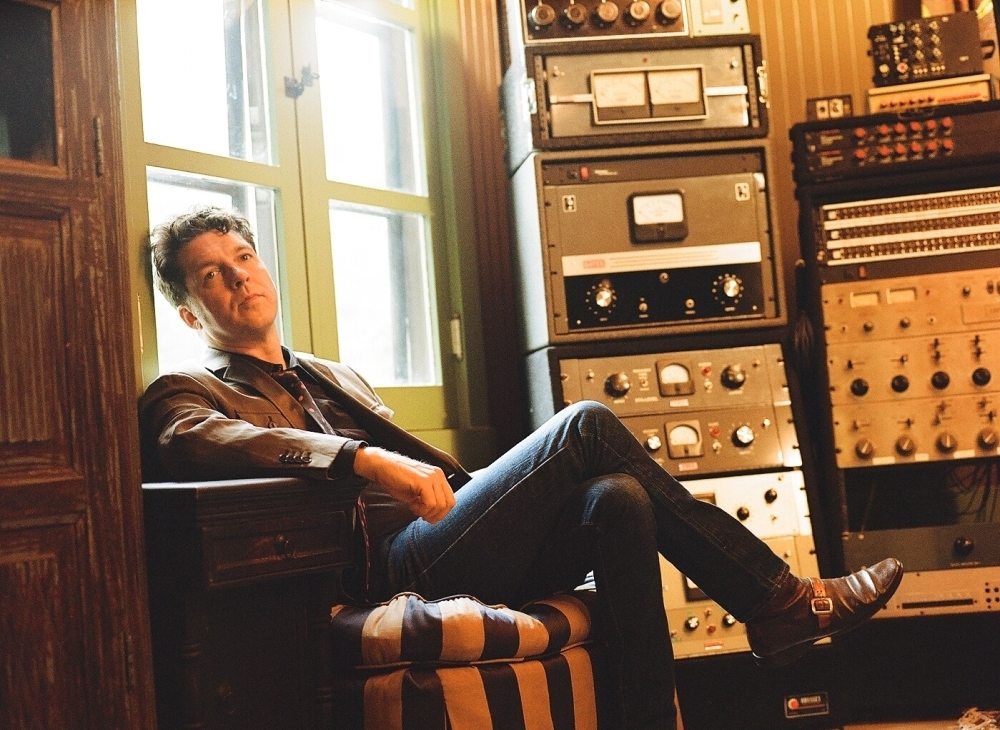 Joe Henry's new album, Reverie, was self-produced and recorded in his basement studio.

When Joe Henry sets out to produce an album — and he's produced dozens, from the great soul singers Solomon Burke and Bettye LaVette to the actor and blues singer Hugh Laurie — he says he's looking for a point of view.

"You know, I just want to be seduced," Henry says. "I love a song. I am particularly attracted to the human voice ... so that's always the starting point for me."

Reverie is Joe Henry's 12th solo album, which was self-produced and recorded in his basement studio in South Pasadena. Henry says he wanted a sound that was "raw, raucous and messy."

"There's sort of a smeared-lipstick kind of beauty to it, I hope so," Henry says, "but I think it is sort of disjointed and fragmented, and deliberately so."

In an interview, All Things Considered host Melissa Block wonders why Henry likes it "raucous and messy."

"Well, if you haven't noticed, Ms. Block, that's what life is like," Henry says. "I was trying to embrace the chaos instead of pretending it wasn't happening."

'No Such Thing As Silence'

When you listen to Reverie, especially on headphones, you can hear traffic in the background or a neighbor calling her dog. It's not always a pristine recording environment. Henry not only left the windows open at his basement studio, but also put microphones on them.

"It just occurred to me when I was writing songs one day that there's no such thing as silence," Henry says. "When you're working on a song, invariably someone rings the bell. Someone walks through the room. The song might recede into the fabric of life happening around it, but it doesn't fade to black politely. So I decided to emphasize that fact, because I think it's real. I don't think any real music ... I don't think any real living happens in a vacuum."

Tribute To A Friend

"Room at Arles" was written for singer-songwriter Vic Chesnutt, a paraplegic who died of a drug overdose in 2009.

"He was a great friend of mine, and I've always been a great admirer of his songwriting. I think it was fantastic — and a really underrated singer, you know," Henry says. "I loved everything about what he was doing, and the way that he confronted the most euphoric and the most demanding and difficult parts of his humanity. I think he was a rare bird in that way. And after he took his life — and I'm pretty certain that he did — I found myself writing about him, because that's the way I process things. I was writing with him in mind out of my own need to answer my grief at his passing with some forward motion." 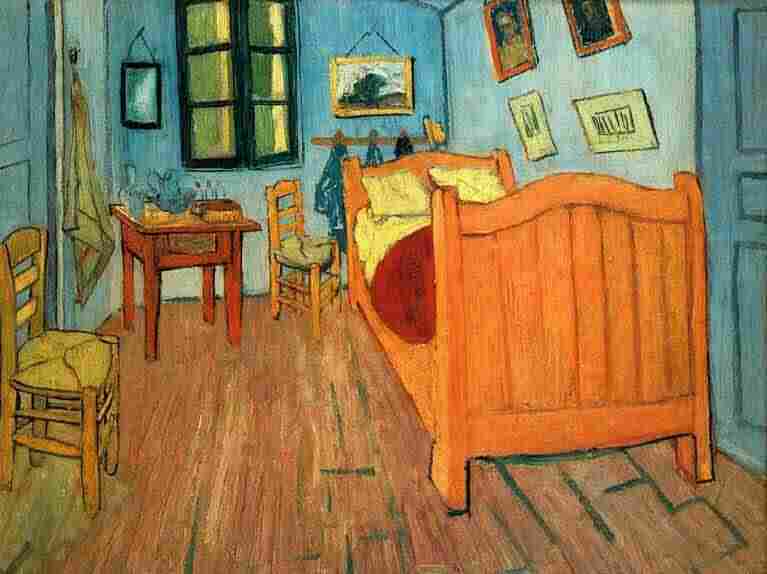 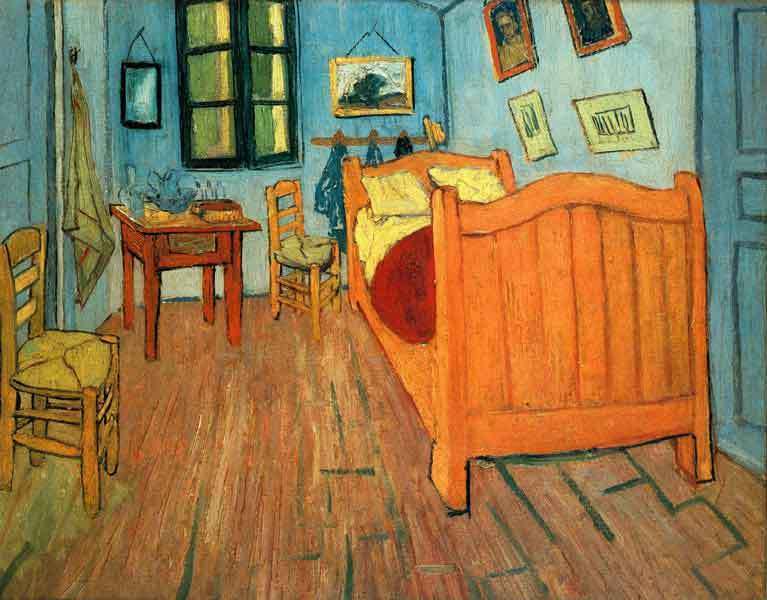 In "Room at Arles," Henry sings, "Just behind the wall, I think / She pulls her stockings on / The creaking floor speaks through the door / of one foot, then the other." Henry says it's a "human impulse to make something romantic as we need to out of the smallest scrap available."

"I guess my sensation was in this moment — this frail person who feels very alone starts imagining the expanse of the world outside of his small, little encampment," Henry says.

The song title is similar to the name of a Vincent Van Gogh painting.

"I'm reluctant to say what I'm doing is drawing a parallel between two troubled but brilliant artists," Henry says. "But what it got me thinking of was, if you've seen the painting by Van Gogh of his very humble bedroom, he's not in it. But his painting of his room is as much a self-portrait as anything he ever did, I think. I mean, you know so much about him from looking at this small space. And in a very real way, I started to think that all of Vic's songs were rooms that he constructed and then walked out of. They're still here in front of us; he's absent, but we still see him and feel him in these rooms he left behind."