Accessibility links
Del Toro On His 'Eternal' Obsession With Monsters Few have as intense a relationship with monsters as filmmaker Guillermo del Toro. His award-winning film Pan's Labyrinth depicted real and fantastical monsters, while The Strain — the best-selling fantasy trilogy del Toro just wrapped up — re-imagines vampires as anything but romantic. 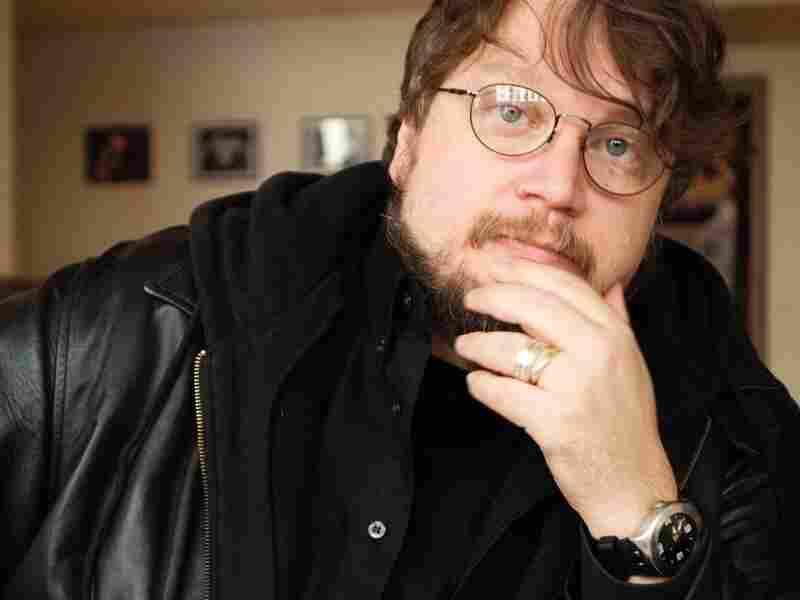 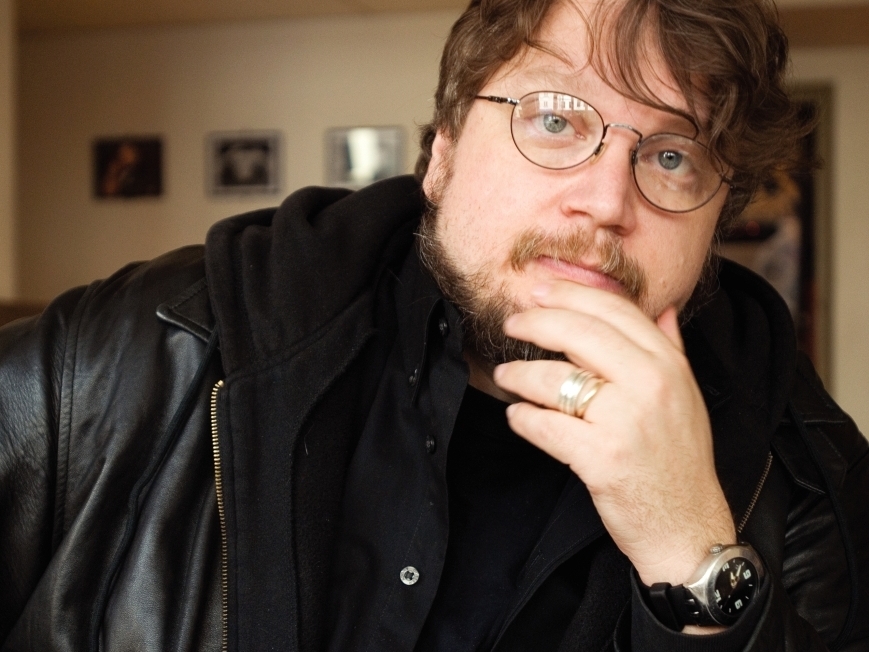 Few have as intense a relationship with monsters as filmmaker Guillermo del Toro. His films and books often blend reality, horror and fantasy in characters and themes that are both creepy and thought-provoking. His award-winning film Pan's Labyrinth depicted imaginary and human monsters, while the hero of his two Hellboy films is a nerdy, wise-cracking demon.

Over the past few years, del Toro's best-selling trilogy, The Strain, co-authored by Chuck Hogan, has re-imagined vampires as anything but romantic. In the trilogy's most recent and final installment, The Night Eternal, superhuman vampires rule the planet while a few human survivors fight to reclaim their home.

Del Toro talks with NPR's Neal Conan about his monster-filled career on film and in print.

On the evolution of the trilogy

"We take the trilogy, which started analyzing biology — vampiric biology — continued going into the sociology of the things, and now the third book has a lot of ruminations that are almost of a spiritual nature ... The novel opens with a very, very strong passage about the extermination of the rich and powerful and influential throughout all the great cities in the world. And it's a very savage piece. You know, it really is very brutal, but it's almost like an unleashing of collective fantasy that a lot of people have right now ...

Visit The Strain trilogy's Department Of Human Management for a taste of The Night Eternal's vampire propaganda.

"But then it continues into a world where you come to realize that we all are pawns of a battle between good and evil, that our actions can be measured in spiritual terms, even when we live very prosaic lives ... We tried something really different with the third book than the other two. Each one was different from the other ...

"[Co-author Chuck Hogan] and I discussed the three books at once from the beginning. We knew we had a very long map to follow to get to make the points we wanted to make, some of them less popular than others. I think some of them are less entertaining and a little more hard-hitting ...

On his interest, as an atheist, in spirituality

"I have a lot of spiritual curiosity and beliefs ... I believe there is a spiritual dimension, without a doubt, to both our world and our existence in it. What I don't like is organized religion ... 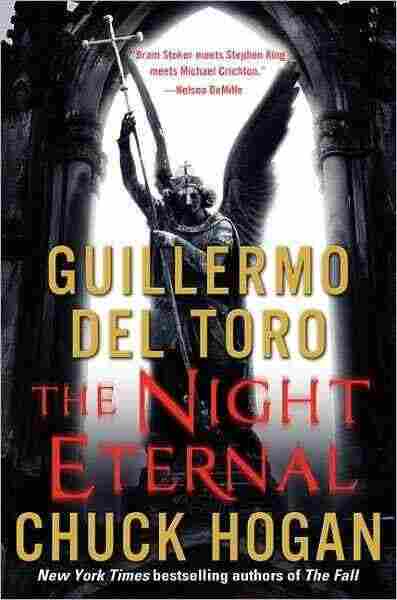 "A lot of us are born with a clear feeling of what is right and what is wrong, and ultimately are governed by that, and I think there is a spiritual dimension to this."

"I think that most of the monsters I dream of, I dreamt of as a child ... I had nightmares as a kid. As an adult, I have very prosaic dreams ... It's something you cannot stop. For example, in humans [monstrous] behavior is when what we think [of as] social, tacit agreements that we have of decency or morality or ethics are just transgressed ... at the blink of an eye.

"I mean, that's why I say the true monsters in our lives are real, are human. Those are very palpable. When a banker can foreclose on a family without blinking, when somebody can evict or destroy the life of someone for purely abstract reasons like, you know, large amounts of money, or this and that ... that I find horrible."

On the recent trend of romanticizing vampires

"You cannot dictate what people find funny, what people find attractive or what people find scary. There is not a norm. So I think that the monster tale or the horror tale have so many forms that every one is acceptable. In every form, there are better or worse narratives, but ultimately all those forms are pretty valid, and they have been with us since inception.

"When you go back to the literary genre of the vampire, the vampire as a gentleman, as a dandy and as a monster, was birthed at the precise same time in the same tale, which is The Vampyre, by John W. Polidori."

On his response to critics who dismiss monster movies

"You know, I think that that is mutual ... I think that there is an incredible seriousness to the craft of creating what one would call 'grotesques.' And whether you talk about people carving cathedrals, people doing monsters in illuminated manuscripts or ... in prose or poetry or you name it — you know ... any number of painters and sculptors have been preoccupied by these figures because they represent a side of our spirituality ...

"Fortunately, the longer I go at creating it, the more people realize that for me, this is not a stepping stone to something else; that to me, this is the work I really live and breathe [for]."

Read an excerpt of The Night Eternal

Director Guillermo Del Toro Is A Novelist, Too June 13, 2009