Accessibility links
Ryan Adams: Relentless Reinvention From crooning to raging metal to country, Adams can successfully crib just about any style of popular music he chooses. But on the recent Ashes & Fire, and in this session from WFUV, his soulful side shines through.

Ryan Adams in Studio at WFUV

Ryan Adams in Studio at WFUV 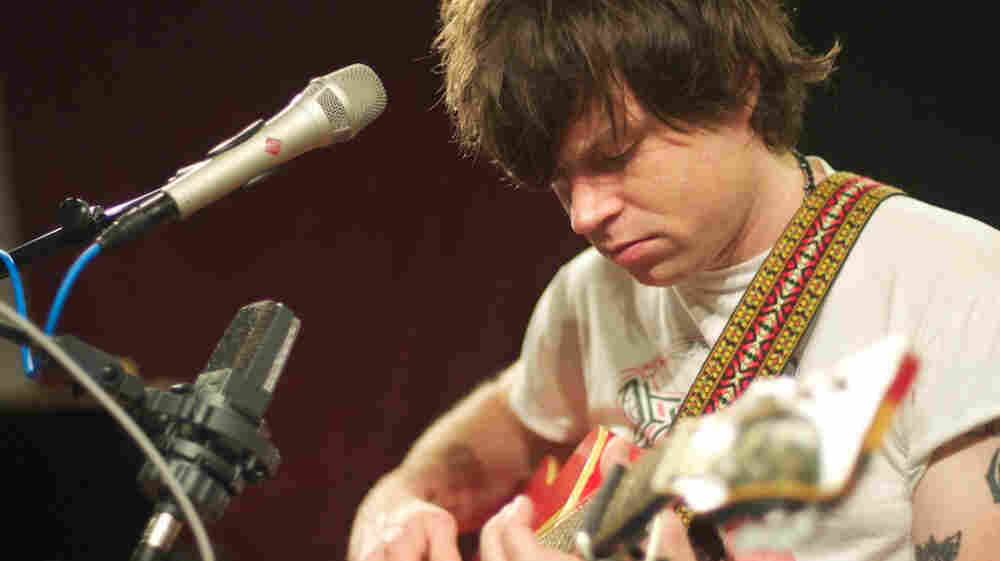 Ryan Adams, in WFUV's Studio A in New York. 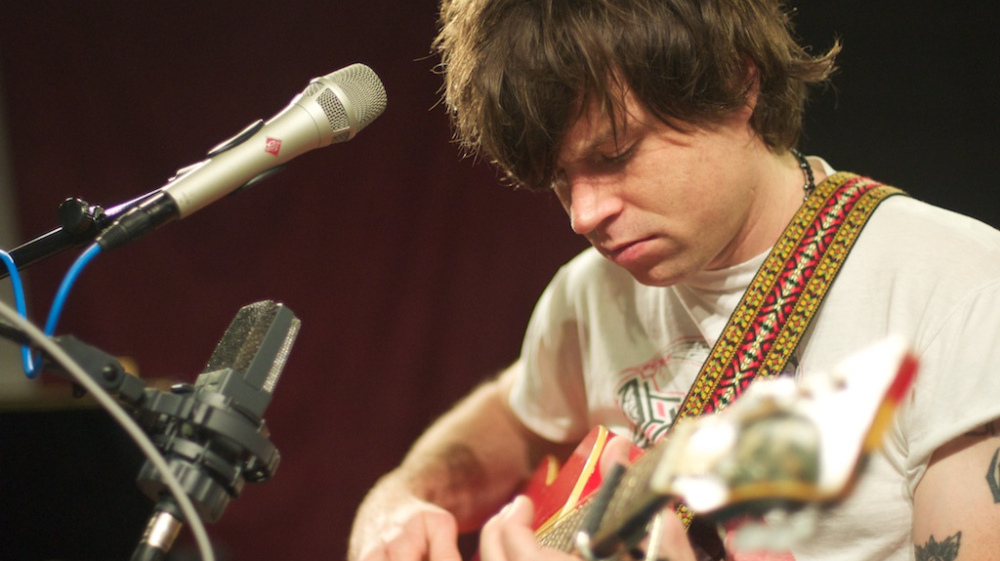 Ryan Adams, in WFUV's Studio A in New York.

Two years ago, when Ryan Adams announced a hiatus from music, he also revealed that he suffers from Ménière's disease, an inner-ear disorder that causes vertigo and hearing loss. It's a disease you wouldn't wish on anyone, let alone a prolific musician. So Adams' new album, Ashes & Fire, marks a welcome return on many levels — for a while, we really didn't know if he'd make another album.

We also didn't know which Ryan Adams we were going to get. From crooning to raging metal to country, he can successfully crib just about any style of popular music he chooses. Perhaps it's the sober, healthy living and his marriage to Mandy Moore, but on Ashes & Fire, Adams' soulful and low-key side shines through.

In his conversation with WFUV, Adams gives much of the credit to venerable producer Glyn Johns, and to guests Benmont Tench and Greg Leisz, who provided delicious textures on keyboards and lap steel, respectively. That modesty, of course, discounts Adams' own songwriting gifts, which are in fine form throughout this spare and mellow performance of two new songs (as well as a favorite from Heartbreaker) from WFUV's Studio A.