Accessibility links
Don't Mix The Ecclesiastical With The Economical On Monday, the Vatican released a document examining the financial crisis and calling for a new world economic authority. Commentator Thomas E. Woods Jr. says that although the church may be a moral authority, it shouldn't be an economic one.

Don't Mix The Ecclesiastical With The Economical

Don't Mix The Ecclesiastical With The Economical 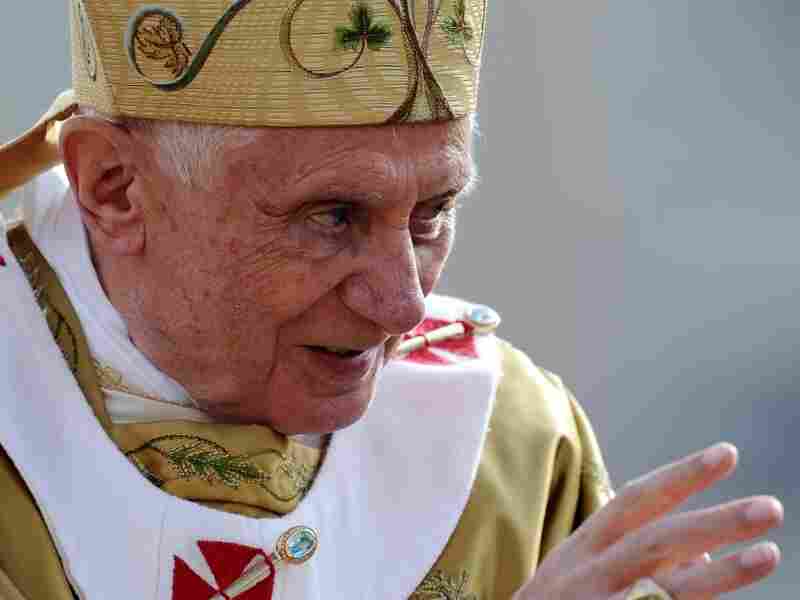 Pope Benedict XVI waves to pilgrims before a beatification Mass of three new saints in St. Peter's Square at the Vatican this month. 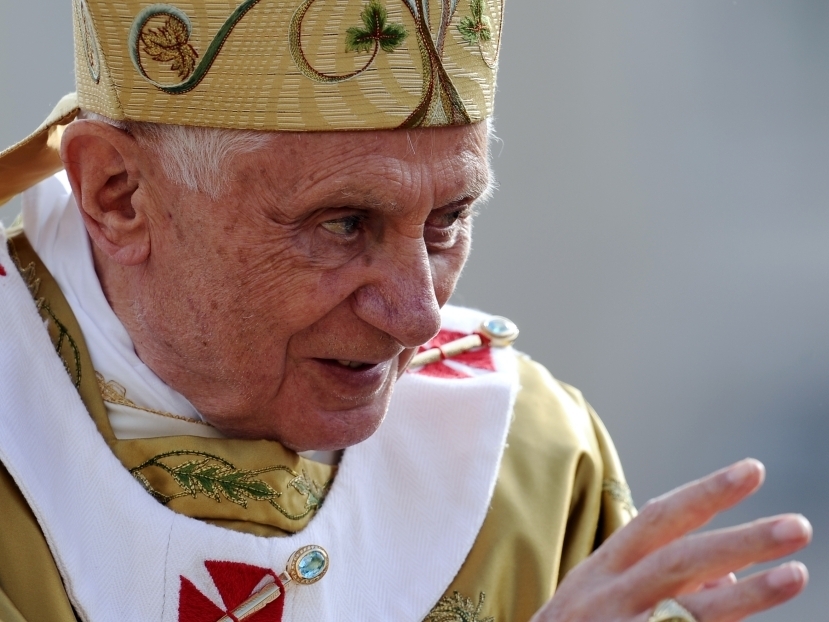 Pope Benedict XVI waves to pilgrims before a beatification Mass of three new saints in St. Peter's Square at the Vatican this month.

Read A Different Opinion On The Vatican's Appeal For Economic Reform

Thomas E. Woods Jr. is the author of 11 books, including The Church and the Market: A Catholic Defense of the Free Economy.

The Vatican's Pontifical Council for Justice and Peace released a document Monday, calling for a world economic authority and condemning the "idolatry of the market."

It's a document that could have been written by any number of secular U.S. think tanks. It is also deeply confused.

On the one hand, it speaks of excessive money growth as a problem that can lead to dangerous "speculative bubbles." On the other, it calls for a world economic authority that will ... what? Be exempt from the errors and hubris of government officials and national central banks?

We were assured that the best and the brightest were running the Fed. These were people who told us the rise in housing prices was attributable to strong fundamentals. Alan Greenspan told people to take out adjustable-rate mortgages. Ben Bernanke said in 2006 that lending standards were sound. And so on.

Whenever rising interest rates might have discouraged crazed speculation in real estate, the Fed kept the mania going by maintaining low rates. When the market was trying to send us red lights, in other words, the Fed was turning them all green.

Had we really been engaged in "idolatry of the market," we might have listened to the market. Instead, the central authorities drowned out what the market was trying to tell us.

It's been idolatry not of the market but of central banks, the institutionalized sources of moral hazard and financial instability around the world. (The aura of infallibility and the cult of personality surrounding Fed chairmen make the language of idolatry more than mere poetic license.)

Woods is a senior fellow of the Ludwig von Mises Institute.

The widespread misdiagnosis of the crisis now engulfing us has led to the frequent claim that lax regulation, or deregulation, must have caused it, and that better supervision of the system can prevent future crises. This is a delusion, albeit a common one.

In the United States we saw a significant increase in staffing for the 115 agencies that regulate the financial sector, as well as a threefold (inflation-adjusted) increase in funding for financial regulation since 1980. There is no repealed regulation that would have prevented the crisis consuming the world right now.

The present malaise does not call for another layer of supervision, as the Pontifical Council appears to think. It calls for a serious moral and economic re-evaluation of institutions, among them central banking (and fiat money), that we have long taken for granted.

The last thing we need is a larger, more centralized version of what we have now. Our problem isn't greedy people or bad personnel; every society and every period of world history have had those. The problem is the system itself.

What we need is a genuinely free economy, one not subject to the cronyism and manipulation at the heart of the present system, and one that's free of the central bank.

We've been assured that the central bank has found a shortcut to prosperity by managing the economy with its highly touted macro tools and by second-guessing the interest rates to which the free interactions of individuals give rise. The result has been bubble after bubble and — contrary to popular belief — far more banking, currency crises and overall instability than was ever seen in the oft-misunderstood era that preceded the age of central banking.

The Vatican document reflects a vague sense of what is wrong, but any solution that involves reposing our confidence in still another layer of time-serving drones supervising a largely unchanged system is no real solution at all.