Accessibility links
U.S. Worries Grow Over Al-Qaida In Africa The terrorist group's presence in Africa has received much less attention than in places like Afghanistan, Pakistan and Yemen. But U.S. officials warn that the group may be growing stronger in lawless parts of Africa. 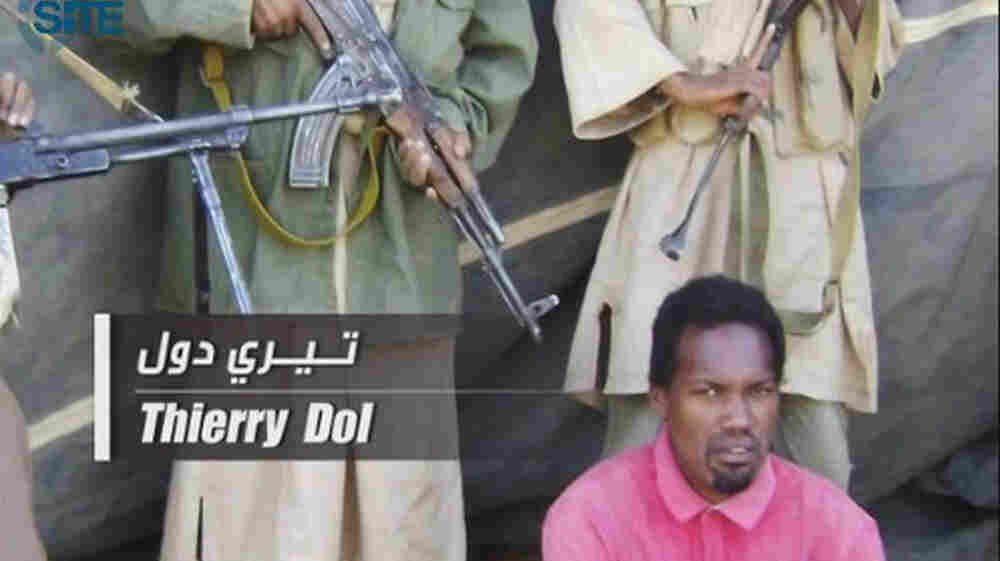 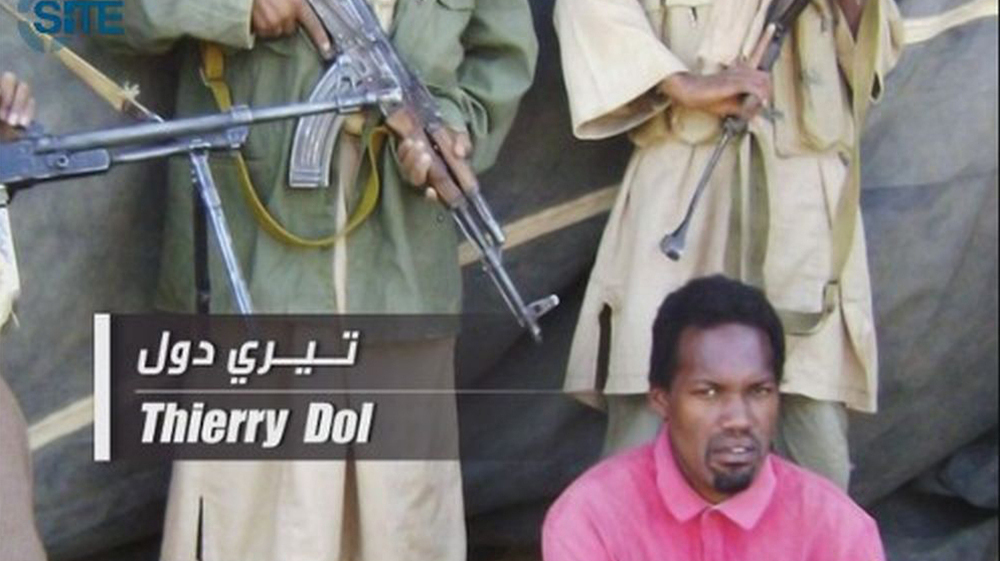 The U.S. has had major successes against al-Qaida this year, taking out Osama bin Laden in Pakistan and Anwar al-Awlaki in Yemen.

But for American counterterrorism officials, concerns over al-Qaida in Africa keep growing.

In North Africa, al-Qaida's arm, al-Qaida in the Islamic Magreb, is making millions by kidnapping foreigners. In West Africa, a local Islamist group in Nigeria named Boko Haram has started attacking international targets with suicide bombers, an al-Qaida-like tactic. And in East Africa, foreign terrorists are traveling to Somalia to train for violent jihad.

U.S. officials see all these things as an indication that al-Qaida influence in Africa is becoming stronger.

"If you ask me what keeps me up at night, it is the thought of an American passport-holding person who transits to a training camp in Somalia, gets some skill and finds their way back to the United States to attack Americans here in the homeland," Gen. Carter Ham, commander of the U.S. Africa Command, told an audience at the Center for Strategic and International Studies recently. "That's mission failure for us."

A Foreigner In Somalia

If you ask me what keeps me up at night, it is the thought of an American passport-holding person who transits to a training camp in Somalia, gets some skill and finds their way back to the United States to attack Americans.

So imagine the reaction when a little over a week ago an unusual video appeared on Islamic websites. It was of a white man with a scarf twisted over his face standing before bags of grain and piles of clothes in a desert in Somalia. In the video, he was addressing the hungry at a local feeding station. He said his name was Abu Abdulla al-Muhajir, or "the foreigner." And there was one thing U.S. officials noticed about the man almost immediately: He was speaking nearly perfect English.

His English wasn't quite unaccented, and his word choice wasn't quite right — but it was close. The young man went on to tell the crowd that al-Qaida leader Ayman al-Zawahiri had sent him to Somalia to distribute food and clothing. "Al-Qaida, under the leadership of Sheik Ayman al-Zawahiri, continues to highlight the plight of the [community] and continues to support them with every means at their disposal," he said.

Counterterrorism officials say the release of this tape could mean al-Qaida is forging closer ties with the group that is controlling much of southern Somalia, an Islamist militia called al-Shabab. It has been fighting the transitional government in Somalia for years and, more recently, has banned most foreign aid organizations from the parts of Somalia where it has control.

A famine is sweeping through southern Somalia, and the United Nations estimates that tens of thousands of Somalis have already died of hunger. Al-Shabab has been criticized for making the disaster worse by threatening NGOs that want to provide food aid.

The food station where the young man was addressing the Somalis was one of the few stations controlled by al-Shabab. The group has forged ties with al-Qaida in recent months. U.S. counterterrorism officials, like President Obama's counterterrorism chief, John Brennan, see al-Qaida following a familiar pattern — the group takes advantage of chaos.

"Al-Qaida traditionally has taken advantage of areas that are wracked by conflict, turmoil and lack of government, it is a safe haven they see to launch attacks," Brennan told reporters recently. "Somalia is one of the most challenging areas of the world because it has this internal conflict, it has such a devastating famine, and it is an area that al-Qaida has tried regularly to exploit."

Against that backdrop, it is easy to understand why the video with this mysterious English speaker talking on behalf of al-Qaida got people's attention. Intelligence officials are trying to determine who this young man is. They have done voice comparisons, taking the audio from this video and comparing it with recordings they have of foreigners they believe have joined al-Qaida.

So far there hasn't been a match. Then again, intelligence officials are asking why al-Qaida would send an English speaker to Somalia in the first place? The people he was addressing at a food station would likely only speak Somali.

So maybe, the U.S. officials say, the English-language video was aimed at the U.S.