Accessibility links
Occupy Wall Street's Most Unlikely Ally: The Pope The Vatican released a document Monday calling for major reforms of the international financial system. Commentator Thomas J. Reese says the pope's position might surprise some people — he sounds more like a Wall Street protester than a conservative Christian leader. 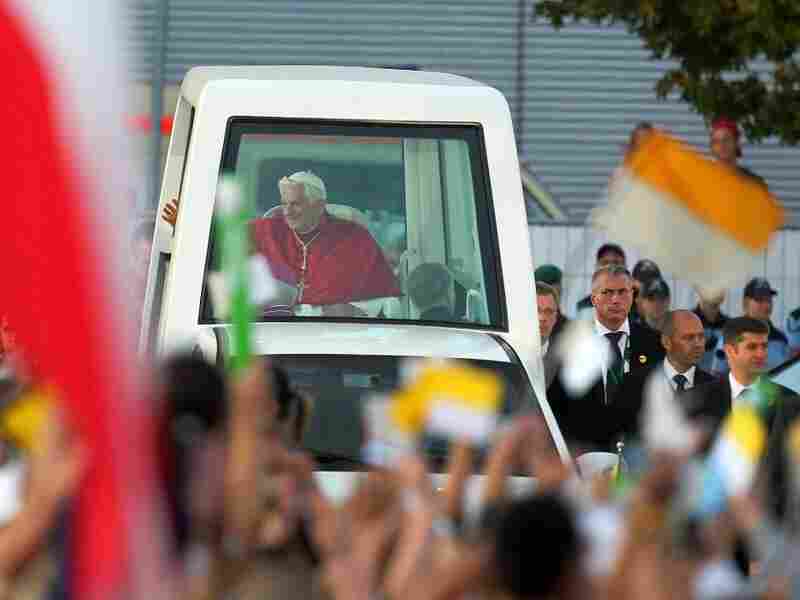 Pope Benedict XVI rides in his popemobile through Freiburg im Breisgau, Germany, last month. The Vatican has released a document on world economics, condemning "idolatry of the market." 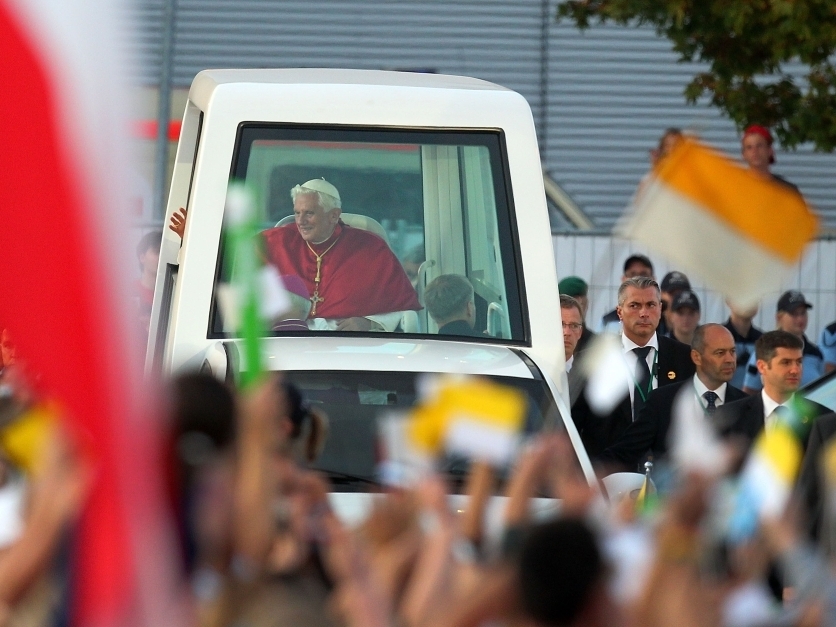 Pope Benedict XVI rides in his popemobile through Freiburg im Breisgau, Germany, last month. The Vatican has released a document on world economics, condemning "idolatry of the market."

Thomas J. Reese is a senior fellow at the Woodstock Theological Center at Georgetown University, and a former editor of America, the national Catholic weekly magazine.

The Vatican released a document on the world economy on Monday that will cause heartburn in the Tea Party, but will be cheered by the folks occupying Wall Street.

Read A Different Opinion On The Vatican's Appeal For Economic Reform

This will surprise most Americans who think the pope is a Republican because he opposes abortion and gay marriage. But when it comes to economic justice, Pope Benedict XVI is to the left of President Obama. Heck, he is even to the left of Nancy Pelosi.

Those who read the pope's 2009 encyclical "Caritas in Veritate (Charity in Truth)" will not be surprised by this new document. In that encyclical, the pope decried "corruption and illegality" among economic and political elites in both rich and poor countries. He told financiers they must rediscover the ethical foundation of their activity and stop abusing savers. He wants a radical rethinking of economics so that it is guided not simply by profits but by "an ethics which is people-centered."

Benedict notes that economic "inequalities are on the increase" across the globe. He does not accept the trickle-down theory, which says that all boats will rise with the economic tide. Benedict condemns the "scandal of glaring inequalities" and sees a role for government in the redistribution of wealth.

Yes, you heard that right. The pope favors the redistribution of wealth. When was the last time you heard a liberal Democrat use those words? 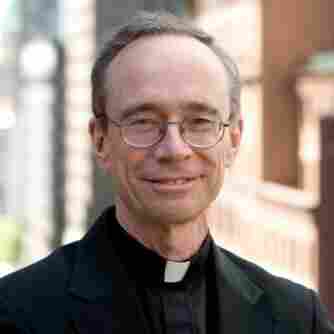 Thomas J. Reese is author of Inside the Vatican: The Politics and Organization of the Catholic Church.

The pope also disagrees with those who believe that the economy should be free of government regulation. An unregulated economy "shielded from 'influences' of a moral character has led man to abuse the economic process in a thoroughly destructive way," he writes. This has "led to economic, social and political systems that trample upon personal and social freedom, and are therefore unable to deliver the justice that they promise."

Critics have complained that the Occupy Wall Street movement has no program. The people in the movement could do a lot worse than to study what the pope has said about the economy. Sadly, few Catholics know of the church's teaching on economic justice, which has been called the church's best-kept secret.

The pope does not have a magic plan to restore economic prosperity, but he does focus on the values that a political and economic system must support. The priority, he says, must be "access to steady employment for everyone." And that means not just here in the United States, but also in the developing world, where we must rescue "peoples, first and foremost, from hunger, deprivation, endemic diseases and illiteracy."

So if you are having a tea party, don't bother inviting the pope; he won't come. But if you see a white, solar-powered car heading toward Wall Street, it might just be the popemobile.