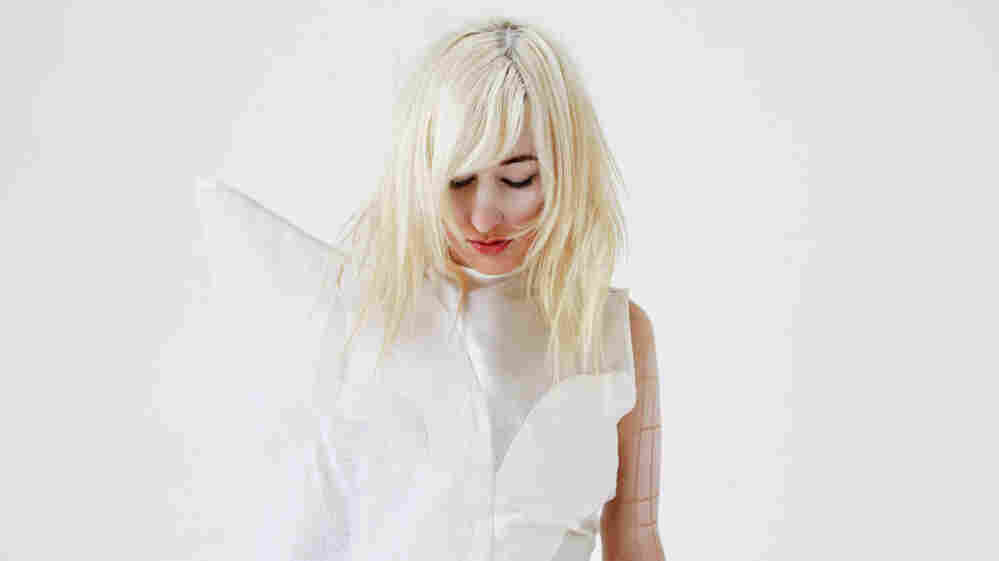 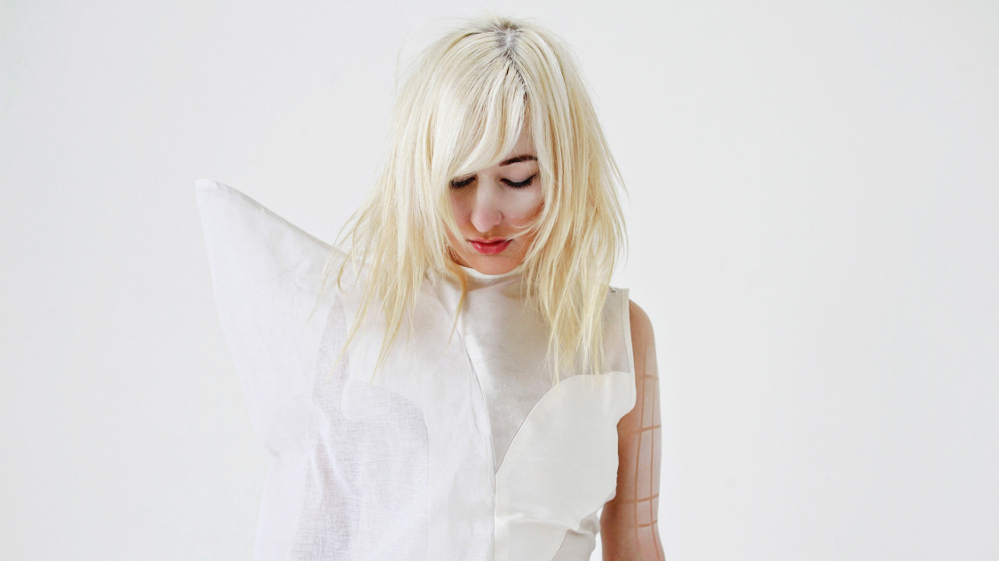 Nika Roza Danilova, a.k.a. Zola Jesus, is often recognized for her powerful voice, and rightly so — it's an instrument with the emotional heft of an artist beyond her 22 years. The Russian-American singer has been studying opera since she was 7. In college, she studied philosophy, though this interest has extended well beyond academia: The title of her new album, Conatus, refers to a philosophical idea that describes the natural desire of living beings to continue their self-development.

Danilova's third album lays this groundwork and delves into dark, operatic pop. "Seekir" is an instant standout which drives along urgently against a backdrop of tribal drums. The cathedral-goth ruminations of "Vessel" slide in and out of the forefront, at times succumbing to digital abstraction or perching, crystal clear, over industrial syncopation. Hear these two tracks from Conatus on today's installment of World Cafe: Next.