Accessibility links
Miranda Lambert: Breaking The Country Music Mold The singer-songwriter's music — like her upbringing — walks the line between typical and unorthodox. 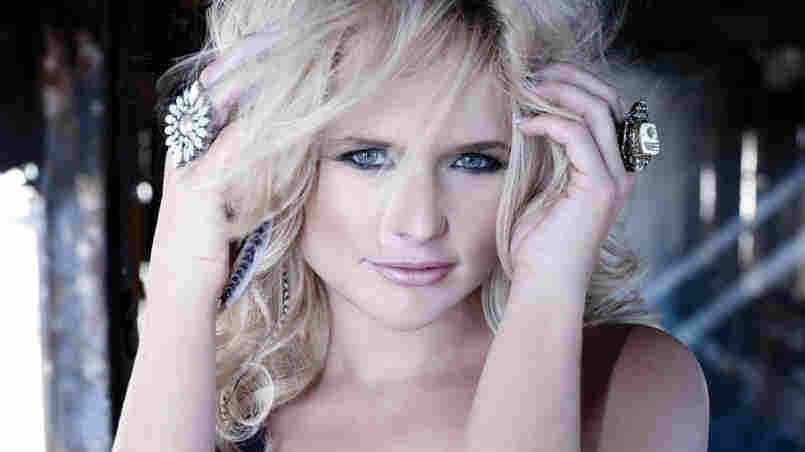 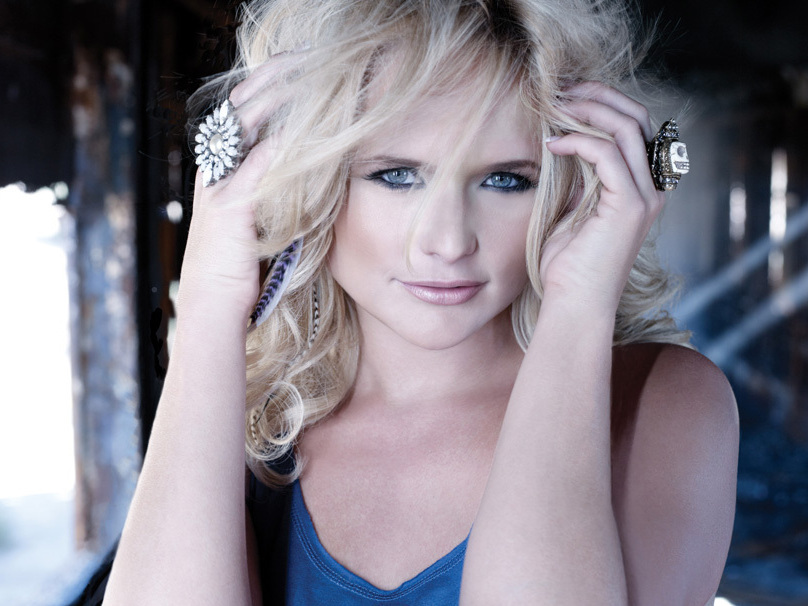 Miranda Lambert is a country star whose fiery bad-girl music should have insured she'd never make it in today's world of Nashville pop. She sings of revenge and crazy ex-girlfriends. Her fondness for honky tonk and lyrics about guns and drinking is fine in a man, but doesn't endear female singers to country music fans. Most of the time.

Lambert's first three albums all climbed to the top of the country music charts. Last year she won "Best Female Vocalist" at the Country Music Association Awards, and she's up for the same award this year based on her new album, Four the Record, out Nov. 1. She spoke with Morning Edition host Renee Montagne about growing up in Texas and sticking to her guns.

The stories Lambert tells in her songs aren't far from traditional country music, but her language and her sound don't always fit the country music mold. On "Fine Tune," a new song on Four the Record, Lambert envisions herself as a stalled truck, her love a mechanic who comes along to get her back on the road. "It's got some cute innuendos," says Lambert. "It's on the verge of raunchy and fun."

Her upbringing tip-toed the line between typical and unorthodox, too. She grew up in a small Texas town, where her father was a policeman turned private detective, and her mother was involved with investigations. She says her parents' jobs taught her and her siblings about the real world.

"My parents didn't let kids stop their lifestyle. They just brought us along wherever they were going, whether it was parties, or to do surveillance, or whatever," she says. "I'm glad because we weren't sheltered from that — I mean we were, in a way, because we were going to church every Sunday and in this safe, awesome Texas home — but we got to hear about how bad it can be."

Lambert's song "The House That Built Me" sat at the top of the country charts last summer. It's about about finding one's way back to a simpler, more honest world. Lambert says she's been on the road since she was 17 years old, so she relates easily to the song. "Sometimes you do feel like you just want to go home and eat your mom's cooking," she says.

When she was growing up, Lambert's parents would occasionally open their home to women who were in abusive relationships. She often shared a room with a displaced mother, daughter, or both, and heard from them the devastating effects of domestic abuse. "Half of the women take your advice, use your help and get out," she says. "Half of them can't leave and always go back."

Lambert pulled from their stories to write the song that helped put her on the map, 2007's "Gunpowder and Lead," in which she sings, "His fist is big but my gun's bigger / He'll find out when I pull the trigger."

Asked if she perceives herself as breaking gender boundaries in country music, she says she hopes so.

"To me, country music is about real life," she says, "the good and the bad. That's why country started, and it was because of Hank Williams telling true stories. And I don't see why a woman can't tell the truth just as fast as a man can."