Accessibility links
Julian Lage On Piano Jazz The guitarist shows off his amazing technique and improvisational abilities in "My Funny Valentine." 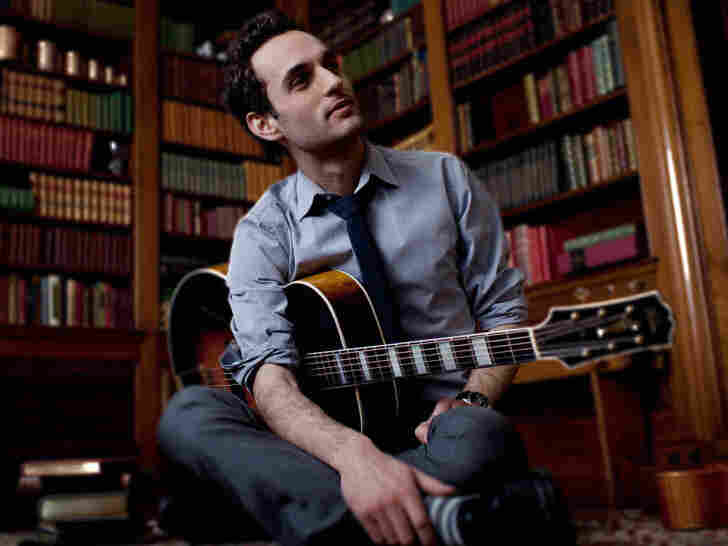 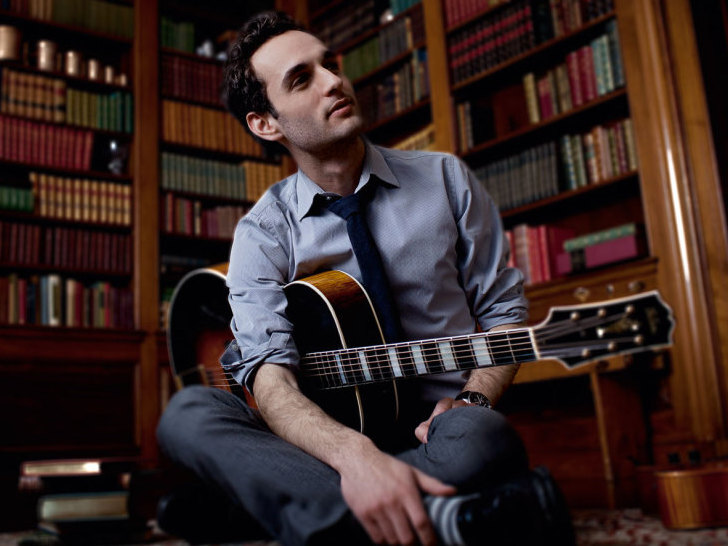 This episode of Piano Jazz features guitarist Julian Lage, recorded in 2005 when the guitar prodigy was just 18. Lage joined host Marian McPartland for this set of standards from Hoagy Carmichael, Sammy Cahn, Rodgers and Hart, and more.

Bassist Gary Mazzaroppi joins McPartland and Lage as they kick off this session with a few trio numbers: the uptempo "I Hear a Rhapsody" and the tender ballad "I Should Care."

Jazz guitarists have a unique way with solo tunes, having to sketch out melodies and provide chordal support, all while tossing in some improvisatory licks. Lage's solo chops are well developed, as evidenced by his harmonically complex yet emotional rendering of "My Funny Valentine."

The compositional abilities of both host and guest are acknowledged as Lage performs his own tune, the bluesy "Clarity," followed by his straight-ahead version of McPartland's "Twilight World." A free-form duet follows, beginning in a slightly darker mood but ultimately rising to a sparkling, bright ending. The trio reunites for the final tune, "You and the Night and the Music," to close this episode of Piano Jazz.

Born on Christmas Day 1987, Lage was raised in the Bay Area, where he was recognized early on as child prodigy. He became interested in the guitar at the age of 4, which inspired his father to take up the instrument. The two began playing together, learning the ins and outs of improvisation and exploring various musical genres, beginning with the blues. Lage's chops evolved quickly, and he became the subject of the documentary Jules at Eight, which was nominated for an Academy Award. At 8, Lage was also asked to sit in with Carlos Santana. He made his debut on record at age 11, on David Grisman's album Dawg Duos.

Vibraphonist Gary Burton developed an interest in the young guitarist and asked Lage to sit in with his band. After that "audition," the two musicians set about playing short tours together on a regular basis. At 17, Lage made his first recording with Burton for the 2004 album Generations, which includes some of Lage's own compositions. The pair worked as well in the studio as they did on the stage, and he joined Burton again for Next Generation, released the following year.

In March 2009, Lage released his debut album as a leader, Sounding Point, which was nominated for the 2010 Grammy Award for Best Contemporary Jazz Album. Lage's latest record, Gladwell, has also received rave reviews. The album is a cycle of mostly original, Americana-inspired small-group melodies. Each tune revolves around the fictional town of the album's title, and the work has earned Lage favorable comparison to Bill Frisell, another thoughtful guitarist who carefully stirs the American music melting pot.