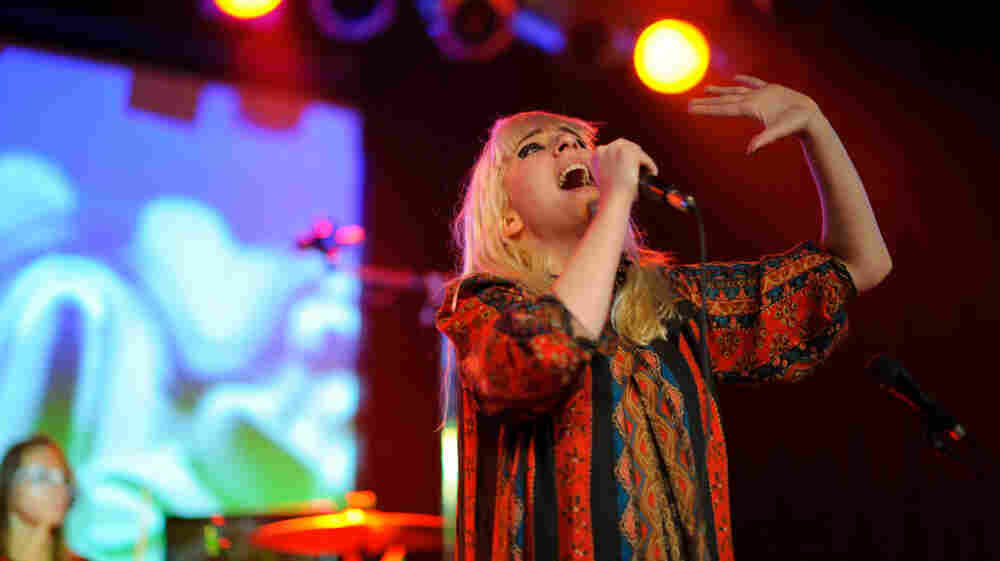 Austra plays the Orange Peel at Moogfest on Friday, October 28, 2011. 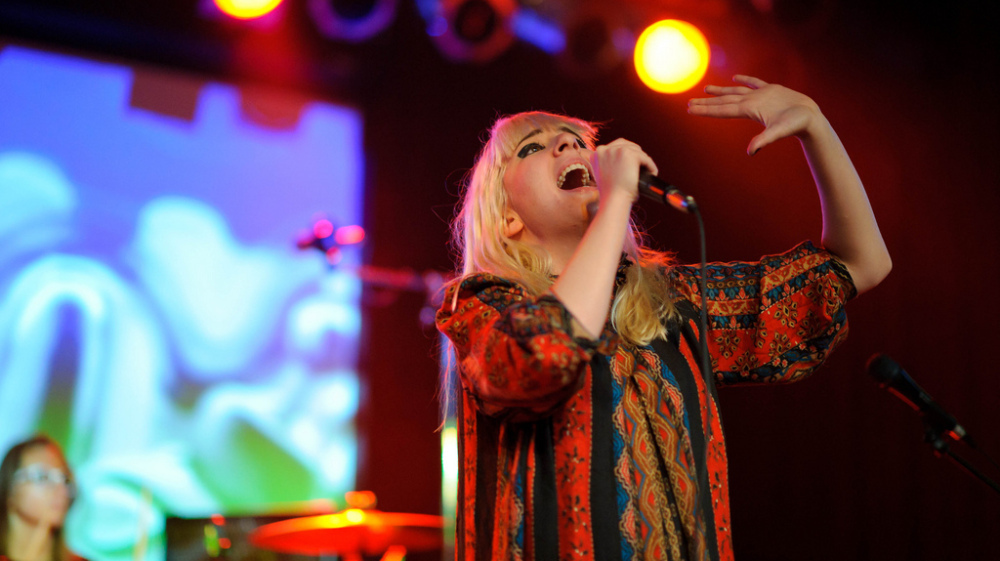 Austra plays the Orange Peel at Moogfest on Friday, October 28, 2011.

Austra, a.k.a. Toronto-based Katie Stelmanis, released her debut album Feel It Break all of one month before it was shortlisted for the Polaris Prize. It's easy to see why: The disc pairs clear, powerful vocals with dark, distorted analog synthesizers to beautiful effect. She didn't win, but — as she rides a rising tide of dark new-wave artists along with Zola Jesus and a rejuvenated Trent Reznor — it's safe to say things are looking up for her.

Hear Stelmanis and her band in a full concert, recorded live at Moogfest in Asheville, N.C.