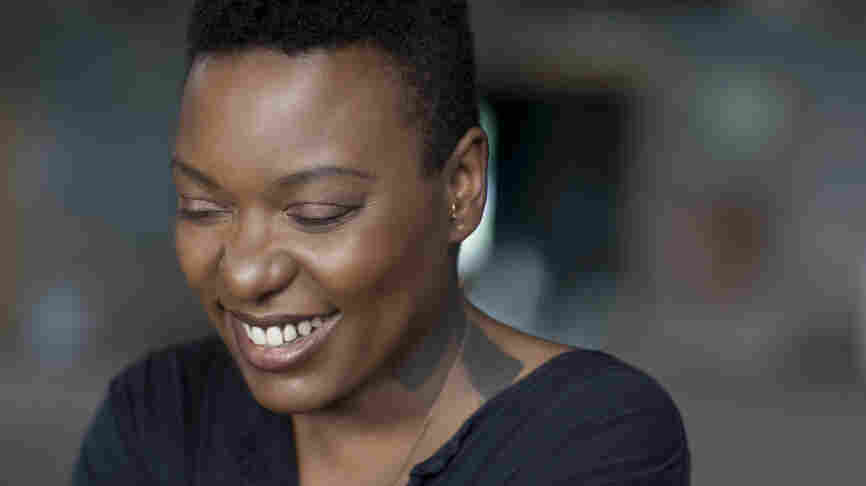 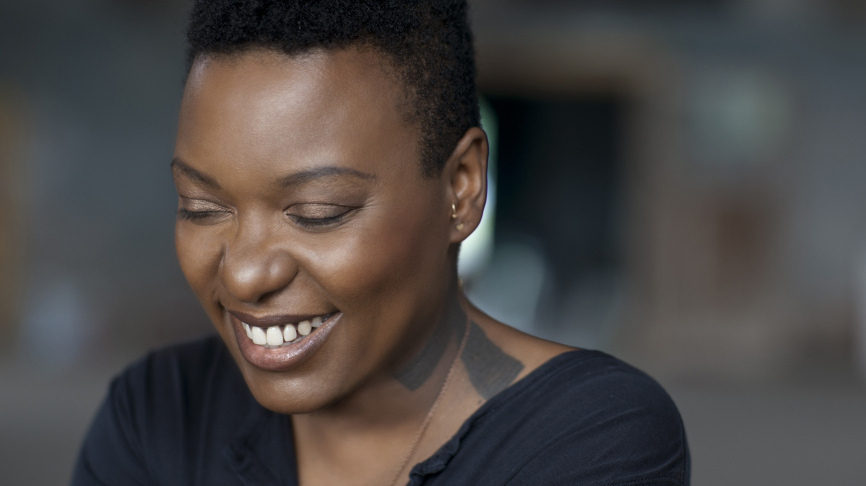 Meshell Ndegeocello's versatility as an artist has made her one of music's least predictable stars: She's been a sultry soul singer, a pop-rock hitmaker, a house diva and a space-jazz explorer, not to mention a bassist for The Rolling Stones and Madonna. As a performer and a songwriter, Ndegeocello is a true seeker, always in pursuit of a surprise.

On her new, Joe Henry-produced album Weather — out Nov. 8 — Ndegeocello indulges her soulful alt-pop side, expanding on the quieter and more sensual moments of 2009's Devil's Halo. Pairing seductive, Sade-esque vocals with catchy downtempo arrangements, she crafts some seriously affecting torch songs here. Though many of the tracks on Weather convey a sweet soul jangle, they're most affecting when Ndegeocello slows the tempo to the speed of a tender first kiss.

Alternating between expressions of insecurity and brash self-assuredness, Ndegeocello is at her sinewy best here. The heartbreak evoked by "Objects in Mirror Are Closer Than They Appear" is stunning, but the real accomplishment lies in the way the music captures the unique sensation of driving past an old lover's house and not being able to shake that feeling of longing, no matter how much time has passed.

Appropriately titled, Weather captures the complex and unpredictable emotions that accompany intimacy, desire and alienation. They're feelings as familiar and as old as time itself, but as this gorgeous, moving album makes clear, they still have the power to surprise and even terrorize.