Accessibility links
Sleep Lessons When Tad's mother found she no longer needed sleep, they left town. It was full, she said, of dirty old men and devil worshippers. She drove north, away from the Mason-Dixon line. Tad wasn't scared. He rode in the back, between the blue fold-down seats, on a blanket that smelled like Sarah the Doberman.

For Round 7 of our contest, we asked you to send us original works of fiction that have a character come to town and someone leave town. 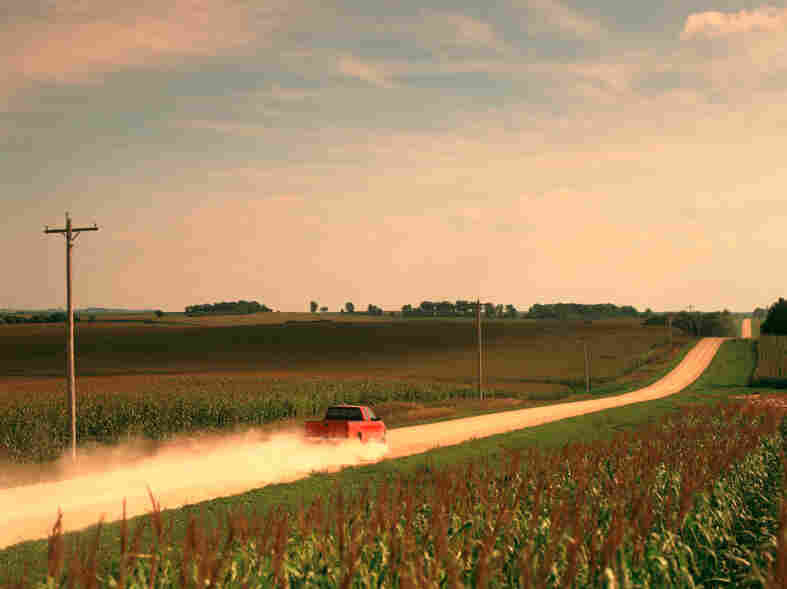 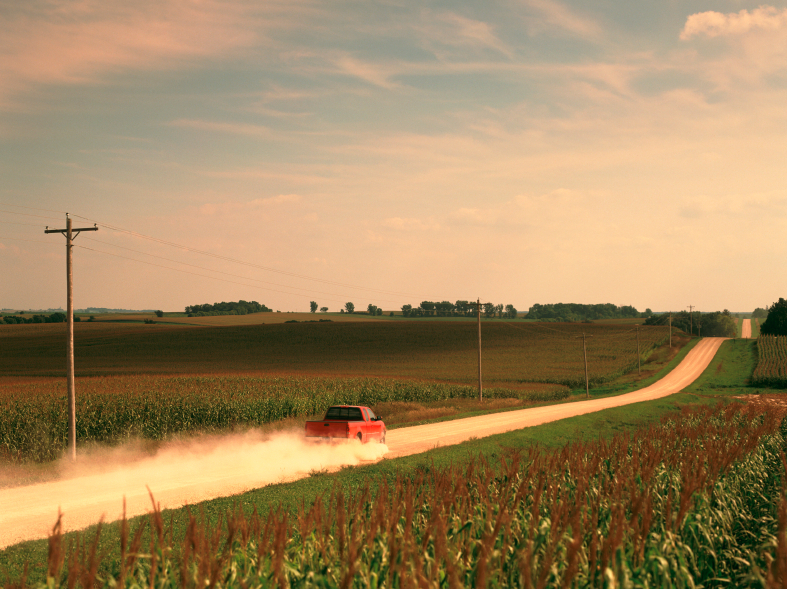 When Tad's mother found she no longer needed sleep, they left town. It was full, she said, of dirty old men and devil worshipers. She drove north, away from the Mason-Dixon Line. Tad wasn't scared. He rode in the back, between the blue fold-down seats, on a blanket that smelled like Sarah the Doberman. The radio played "Coward of the County" and Blondie. Tad slept.

Tad had a little globe inside a cube of clear plastic, like magic. The oceans were blue, America was red, other countries were other colors. His dinosaur book said they were once one big country. Tad woke up in Rolla. They were going to a fortune teller, to have their palms read. The old gypsy woman lifted his hand, tracing his lifeline carefully with her finger. Soon they would see the Arch, dark silver over the sunset.

At Dixie Truckers Home, Tad woke up in the pickup alone, by the gas pumps, island of light in the vibrating night. He looked out the window, played with the clicking knobs that made the CB needles jump. Bearded men walked to their semis. When his mom came back, they shared an apple and a Snickers bar. Then they drove again. In the dark of the supercab, he remembered he was missing school. Nathan Watson was bringing his turtle to class tomorrow. The two Jennifers, like sun and moon, always smiling in the front row.

Dawn in the Land of Lincoln. They bought ears of corn from a farmer on the roadside. Illinois gravel was different, full of smooth, round pebbles. Tad's globe was gone, left at the fortune teller's. Now he had a rubber band and a few oval pebbles, fingers for a slingshot. A rainbow faded over Peoria.

Some things were good: scrambled eggs made with butter, Scandinavian names, Michigan, dogs that protect their owners. Others bad: gypsies, cars called Cutlass or LeSabre, even numbers, parts of Chicago. Tad's mother loved her dad, who died but was reincarnated in Tad, because good people come back when you need them. She drove on. Her dad died because he plastered ceilings for so many years, and the heart doctor was busy golfing.

Now they had to hurry — people were after them. Tad woke up cold in Michigan, climbed into the front to lie near the warmth of the engine. They saw Indiana, but found no one home at Grandma's, only shriveled tomatoes on the porch rail. While Tad slept, his mom found her way back to Barney's, her old horse-trader boyfriend who used to hit her. Barney still had their parakeet. He let her take it, cage and all.

They drove past the house she always wanted to live in as a girl. They drove past the dentist's office where she met Tad's father. Mr. Holly's farm — he gave gold watches to all his "nieces." In the fog by the lake, she saw a white fox. When they got back to Missouri, God would punish the wicked. They would shelter in a Mormon church. Mormons had big freezers, for storing a year's worth of food.

The parakeet ruffled and shivered in its cage. By Missouri, it was dead. Home smelled funny. Sarah the Doberman had chewed into Tad's mattress and had her puppies there, in a nest of torn foam. She licked and licked those puppies. They could nurse while sleeping, their eyes like chocolate crinkles. Tad could take his mother's bed until she learned to sleep again, letting go the chiming illucid dream smoldering all around her.