Accessibility links
The Office's Mindy Kaling On Diets, And Other American Pastimes Mindy Kaling's humor is rooted in a type of circular logic that's all her own. Just consider this recent Tweet: "Can everyone buy my book please? I wanna quit the business and homeschool my kids real weird." 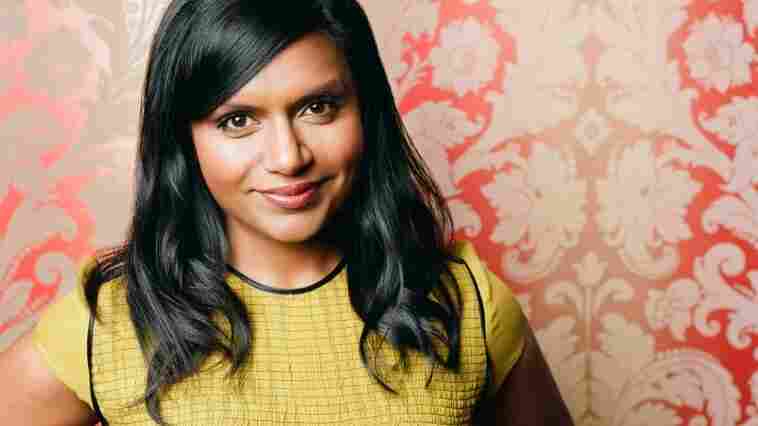 Mindy Kaling is an Emmy Award-nominated writer and an actress on NBC's The Office. 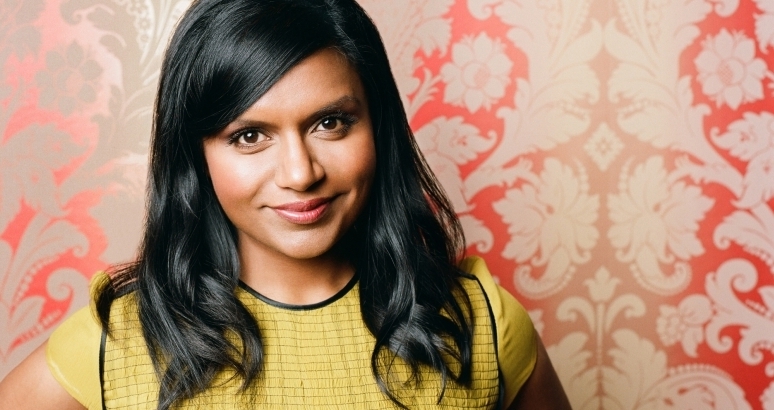 Mindy Kaling is an Emmy Award-nominated writer and an actress on NBC's The Office.

Much of Mindy Kaling's humor is rooted in something that might seem unfeasible: using logic to explore American culture. But it works — and works well — because Kaling uses a type of circular logic that's all her own. Just consider this recent Tweet: "Can everyone buy my book please? I wanna quit the business and homeschool my kids real weird."

That sense of twisted earnestness is what has made Kaling's TV alter ego, Kelly Kapoor, a hit with audiences of The Office. And it's a sensibility that runs through Kaling's new book, Is Everyone Hanging Out Without Me? 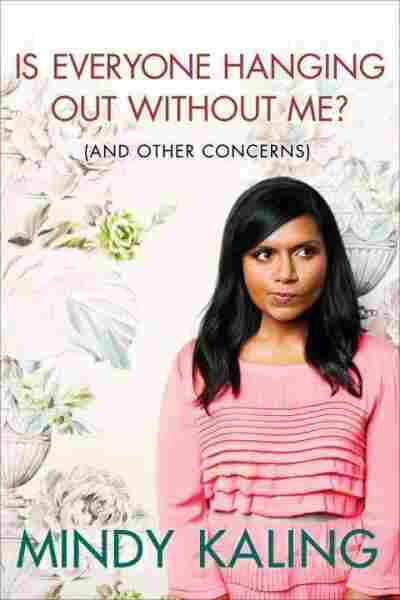 Is Everyone Hanging Out Without Me? (And Other Concerns)

Title
Is Everyone Hanging Out Without Me? (And Other Concerns)
Author
Mindy Kaling

On today's Morning Edition, Kaling tells NPR's Renee Montagne that her acting career is an unlikely one.

"Well, if you've seen a photo of me from when I was a kid, I don't think anyone would have expected that going in front of the camera was something that I was going to do," she says. "I can't believe how little effort my parents put into making me seem like an appealing little girl."

In particular, Kaling is referring to a photo on the back of her new book, one that shows her as a child with short hair, thick-rimmed glasses and a profoundly unique sense of style.

And maybe that's another part of Kaling's charm: She gives off the vibe of the too-smart kid who's left her physically awkward days behind, but hasn't lost the outsider's conviction that popularity is wasted on the popular.

As Kaling tells Renee, when she was a teenager, she couldn't quite break through and show her awesomeness.

"I mean, I was obsessed with being popular in high school and never achieved it. There's photos from our high school musicals, and I'm comically in the deep background, wearing a beggar's costume," she says.

"There are musicals I didn't even know there were beggars — and I managed to play them. I played a street urchin in Evita. In City of Angels, I played a Los Angeles hobo. Whatever they could find ... the sort of desperate-looking urchin in a musical ... our drama teacher managed to find a part for me playing it."

Kaling, who's a writer and executive producer on The Office, got her big break by playing half of the titular duo in the play Matt and Ben — a retelling of Ben Affleck and Matt Damon's rise to stardom.

In 2003, The New York Times called the play a "deliciously spiteful sendup of Hollywood's naked emperors in general and Mr. Damon and Mr. Affleck in particular."

And the reviewer, Bruce Weber, also commended Kaling and her collaborator, former Dartmouth classmate Brenda Withers, "for undermining their own careers in Hollywood for our benefit."

Of course, Kaling can't write a memoir without touching on the town where she makes her living. In one essay, she writes that by being neither "model skinny" nor "fabulously owning my hugeness," she falls outside of the two body types endorsed by Hollywood's stylists.

"They're like, 'Pick a lane. Just be so enormous that you need to be buried in a piano, and dress accordingly,' " she writes.

The size question often finds its way into The Office, as well. In one episode, Kelly Kapoor replaces three meals a day with a dubious mixture of lemons, cayenne pepper, water and maple syrup. She got the idea, Kelly says, from Beyonce Knowles' preparations to make Dreamgirls — and she expects the diet to make her look amazing in the size-2 bikinis she just ordered online.

But after three days of the diet, Kelly is seen shaking in the office. And soon after, she faints. (For the record, that "diet" might be more accurately called "fasting."

To Kaling, fad diets are only partly about an attempt to lose weight — they're also a staple of American culture.

"We always think of a diet with a big groan," Kaling tells Renee. "But I think diets are fun. I think it is an American pastime for a lot of women. I don't know. I think that Kelly thinks of dieting as a fun hobby to have."

If you want some insight into Kaling's own hobbies, you may want to follow her voluminous and wildly entertaining Twitter feed, or visit her website, The Concerns of Mindy Kaling, where traces of the Kelly Kapoor persona are prominent.

Consider, for instance, two recent posts in a regular feature on Kaling's website, called "Things I bought that I love."

One item is Siggi's Icelandic yogurt — "tastes like some kind of tangy dairy cud, but it's actually edible and kind of delicious," she writes. Another recent purchase is a bottle of prenatal vitamins — which Kaling recommends for "any lazy girl, like me, who wants a short-cut to healthy thick hair."

Read an excerpt of Is Everyone Hanging Out Without Me? (And Other Concerns)