Accessibility links
The Beach Boys: Deconstructing A Classic A new box set offers a fresh look at "Heroes and Villains," a Beach Boys classic worth taking apart and reexamining.

The Beach Boys: Deconstructing A Classic 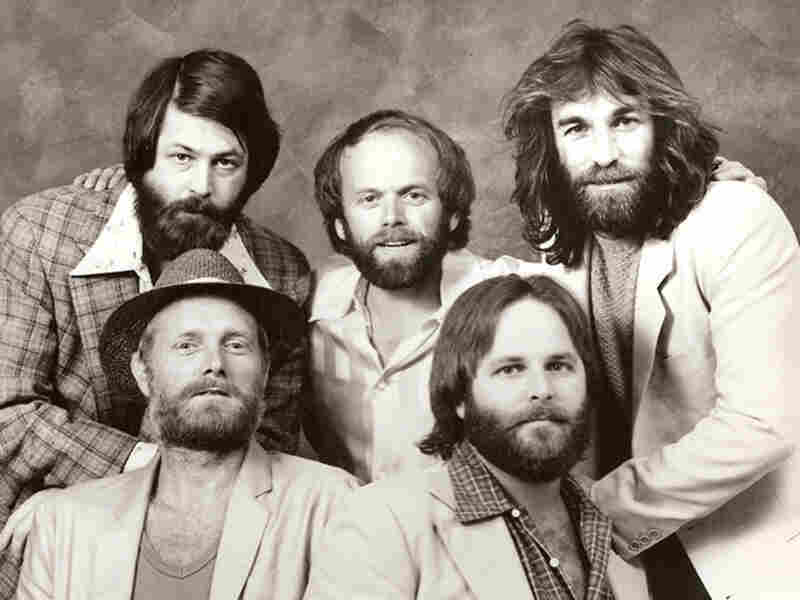 A new box set offers a fresh look at "Heroes and Villains," a Beach Boys classic worth taking apart and reexamining. 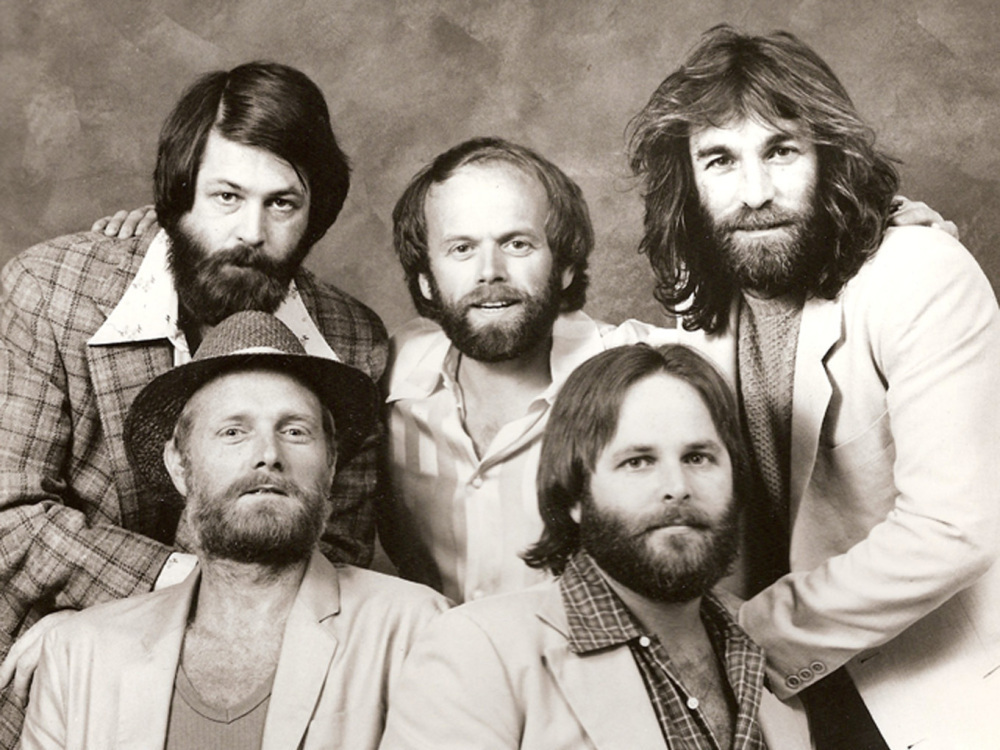 A new box set offers a fresh look at "Heroes and Villains," a Beach Boys classic worth taking apart and reexamining.

For a song that placed just outside the Top 10 on the Billboard charts, 1967's "Heroes and Villains" seems to have been excised from the history books. Ask any stranger on the street — even someone who was following the charts in the '60s — to name any 10 Beach Boys songs, and "Heroes and Villains" wouldn't likely make the list. The SMiLE Sessions, a new five-disc box set chronicling some of the band's creative peak, offers a fresh perspective on the song, not to mention the talents of the band and lyricist Van Dyke Parks.

Within seconds, "Heroes and Villains" is fully committed to a journey — with words written by Parks, a soundtrack by Brian Wilson and gorgeous vocals from assorted Beach Boys — but first-time listeners have no idea just how far from Western song structure they're about to travel. Numerous segments, specifically written in modular fashion, are sewn together to create a pop-music piece that's arguably more adventurous than its similar cousin, "Good Vibrations," finished by The Beach Boys just the prior year. Whereas ideas were tinkered with for roughly six months to make the "Good Vibrations" single, "Heroes and Villains" doubled that timeline, to the point where it's astonishing that the song even got finished. "Good Vibrations" reached mass critical and commercial success primarily because it's brilliant in theory and execution, but it also benefits from the fact that it's lyrically relatable. "Heroes and Villains," for all its stunning vocal harmonies, lacks such a linear lyrical plot.

Even as "Heroes and Villains" was presented as complete in both a single format and on Smiley Smile (an album from the same year the shelved SMiLE was to originally appear), it took on a new form in 2004 with Brian Wilson Presents SMiLE. Two major changes occurred at that point: the re-introduction of the Cantina module and an orchestrated "Prelude to Fade." Both sections had been recorded during the '60s sessions, but Wilson had a new idea of how "Heroes and Villains" should sound.

If this all sounds entirely complicated, it is. On the SMiLE Sessions box set, "Heroes and Villains" gets an entire disc's worth of its sessions chronicled, and individual pieces of the track (be they instrumental or vocal) are named. Think of it as musical deconstruction: You get a fly-on-the-wall view of the control room as Brian Wilson orchestrates everyone from the famous Wrecking Crew (the L.A.-based session musicians employed specifically for the arduous task of bringing this vision to life) to The Beach Boys' other singers, as Wilson nitpicked down to a 16th note being slightly late. That perfectionism didn't always yield chart-topping results, as "Heroes and Villains" illustrates, but Wilson's brilliance — and that of the performers and songwriters around him — is still worth taking apart and examining, more than 40 years later.