Accessibility links
John Doe: Where Punk Meets Country A member of the L.A. band X, Doe's notion of punk has always referenced a bedrock of roots and country. With healthy doses of humor, grit and social conscience, he performs new songs in WFUV's Studio A.

John Doe in Studio at WFUV

John Doe in Studio at WFUV

Don't Forget How Much I Love You

John Doe graced the WFUV studios with his much-anticipated presence on the occasion of the release of his ninth studio album, Keeper. His deep voice, sharp wit and rakish charm make every studio visit an interesting time, and this one was no exception. 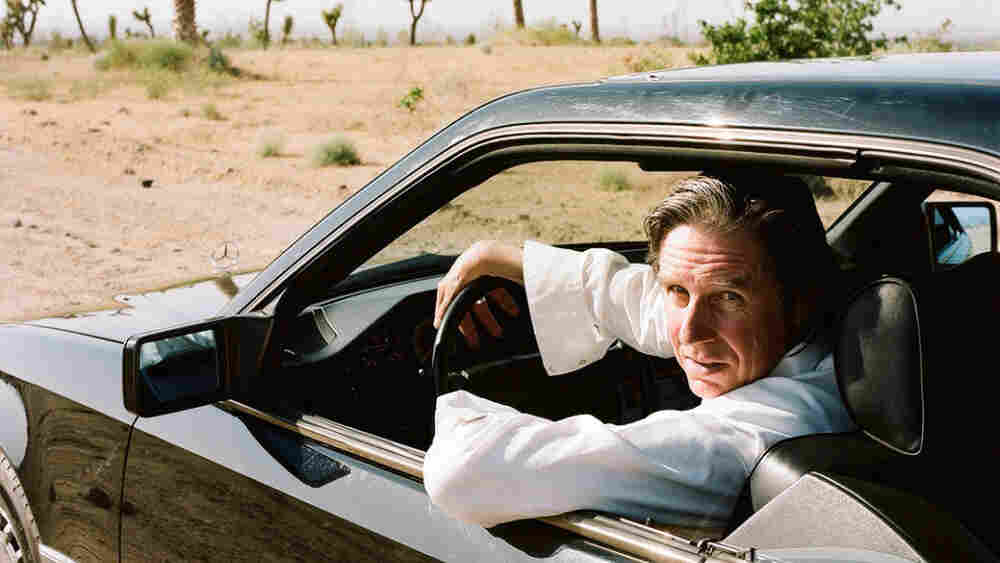 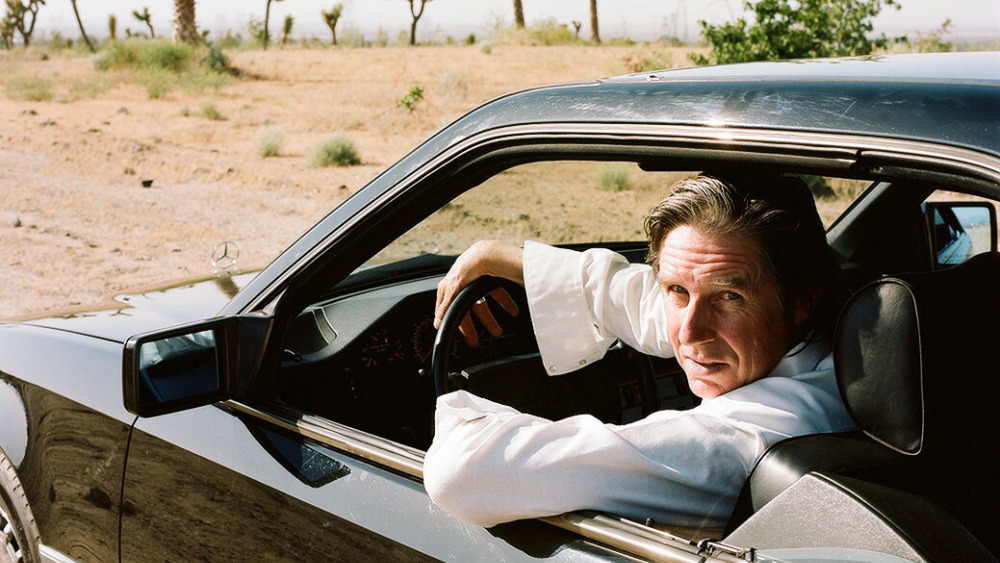 Doe has a reputation that precedes him by decades, but that doesn't limit his current creativity. Since his start in the '80s with the seminal L.A. punk band X, he has continued to tour, evolve and keep it interesting for his fans — us included. He arrived with a couple of guitars in tow and longtime collaborator Cindy Wasserman, who provided backing vocals for the session. Last time Doe was here he was on tour with Jill Sobule; the time before that it was Kathleen Edwards. He definitely likes to sing with the ladies.

Doe's notion of punk has always referenced roots and country (see: The Knitters). His current music keeps its focus primarily in that world, with strong, sweet songs that include a healthy dose of humor, grit and social conscience — like "Never Enough," which he performed in this session (and later the same day on The Late Show with David Letterman). We also talked about "Moonbeam," an obscure R&B tune that Doe covered with a stylish new direction.

Doe says he's happier than ever. Sometimes that's bad for creativity, but not in his case. In fact, Doe is also as in demand as ever: He's been touring solo and with X, who will open for Pearl Jam this fall in South America.