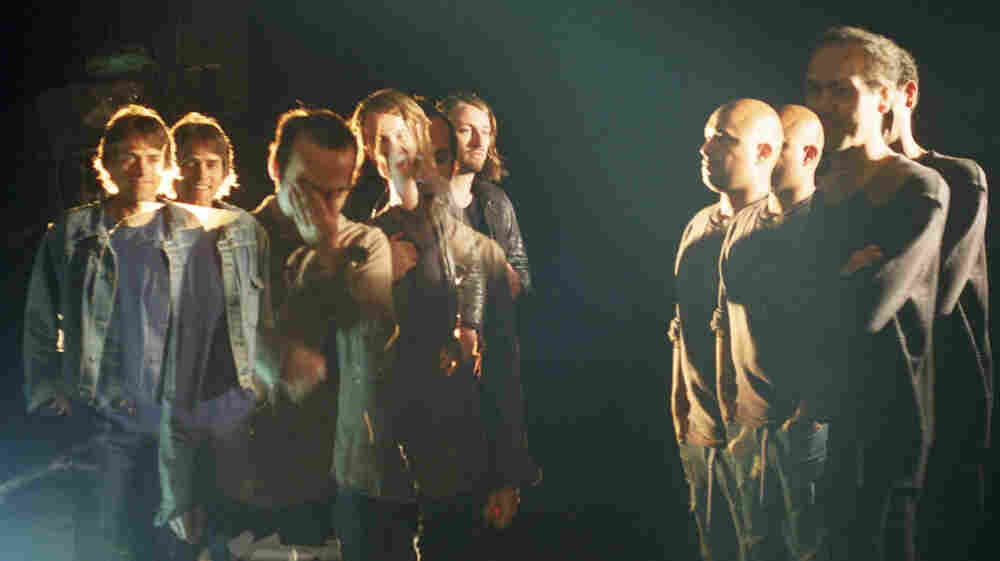 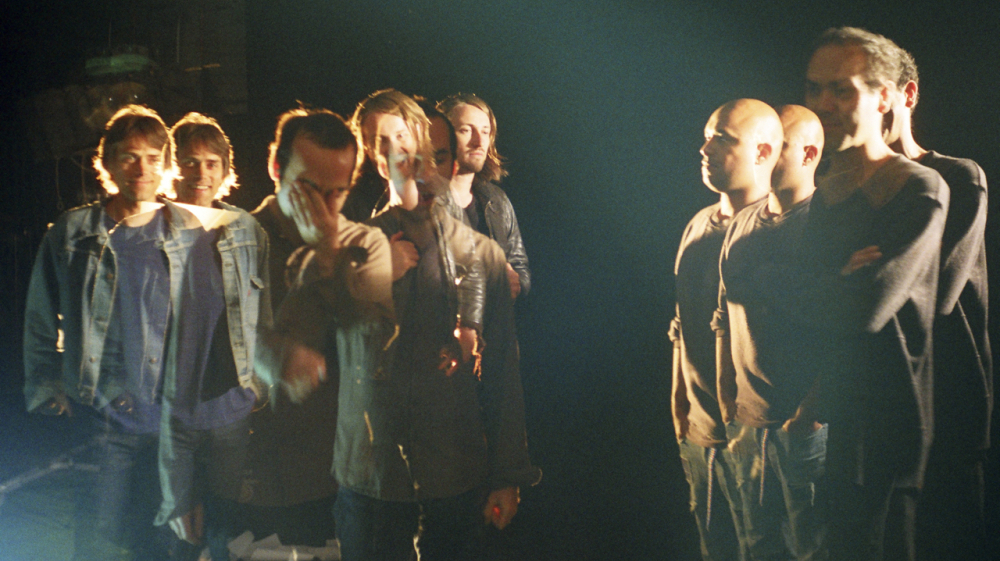 The L.A. collective Fool's Gold visits World Cafe today to discuss its latest work, Leave No Trace. Under the artistic leadership of Lewis Pesacov and Luke Top, the band has become known for incorporating rhythms and sound textures — particularly in the guitar parts — from all over the globe, including Africa and the Middle East. For the current record, the group, once 12 members strong, has pared itself down to a quintet, in the process fine-tuning the detail in its songwriting.

Fool's Gold may be smaller, but it's expanded its influences to include Brazilian folk and U.K. synth-pop. Top, born in Israel but raised in urban L.A., has been assembling these fragments of a broad cultural sensibility for his entire musical life, alternating between Hebrew and English in his lyrics. "Tel Aviv," for example, finds him exploring this idea, both in form and in content.

Hear "Tel Aviv" and more from Leave No Trace on today's installment of World Cafe.