Accessibility links
What's The Defining Moment Of Your Generation? Demographers divide generations by birth year. But each group has also been shaped by the news, music and major cultural events of its era. So what really distinguishes a baby boomer from a Generation Xer, a millennial from a member of the silent generation? Share your defining moments.

What's The Defining Moment Of Your Generation?

What's The Defining Moment Of Your Generation? 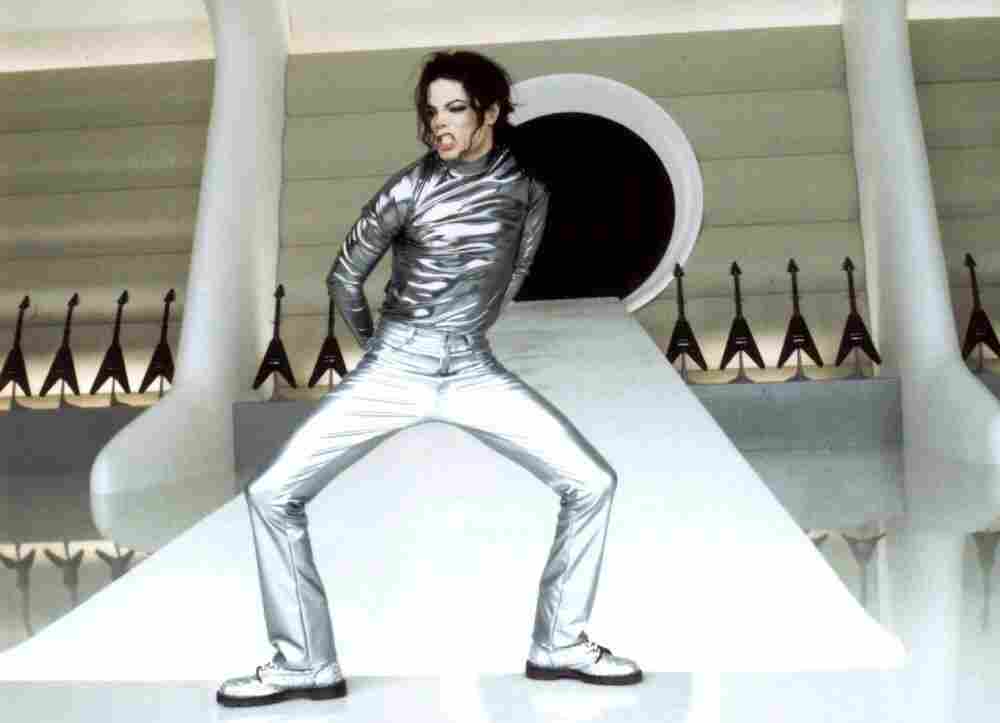 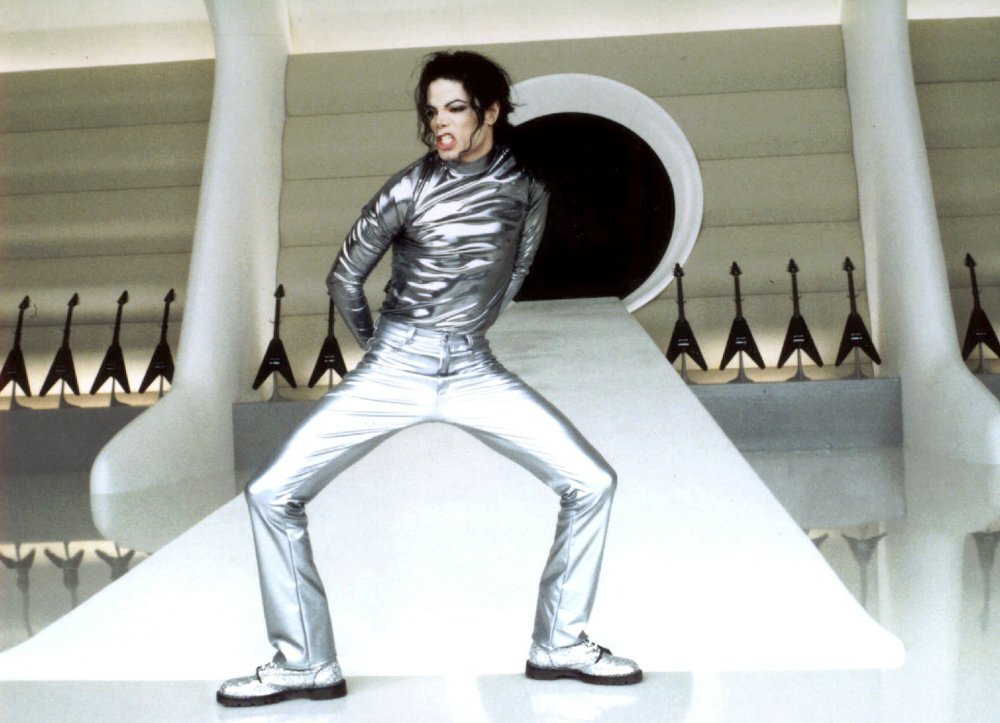 Michael Jackson performs in his "Scream" video for MTV in 1995.

As a major new survey from Pew Research Center examines the generation gap in politics, we take a closer look at what, besides year of birth, differentiates one generation from the next. From the dawn of rock 'n' roll to the emergence of hip-hop, from "We Like Ike" to "Yes We Can," from a man on the moon to an iPhone in the pocket, here are some highlights from each of the four generations covered in the survey. We couldn't mention all of them here, so please share what you think are the defining moments of your own generation in the comments section below.

The Moments That Defined Your Generation

A previous version of this story incorrectly said that millennials were first eligible to vote in the 1990 election between Bill Clinton and George H.W. Bush. It was actually the 2000 election between George W. Bush and Al Gore.