Accessibility links
A Critic To Remember: Pauline Kael At The 'Movies' American film critic Pauline Kael was a brash, exuberant female writer at a time when most of her colleagues were buttoned up — and male. The Age of Movies, a new collection of selected essays and movie reviews from Kael, showcases the gutsy and passionate style that made her a household name. 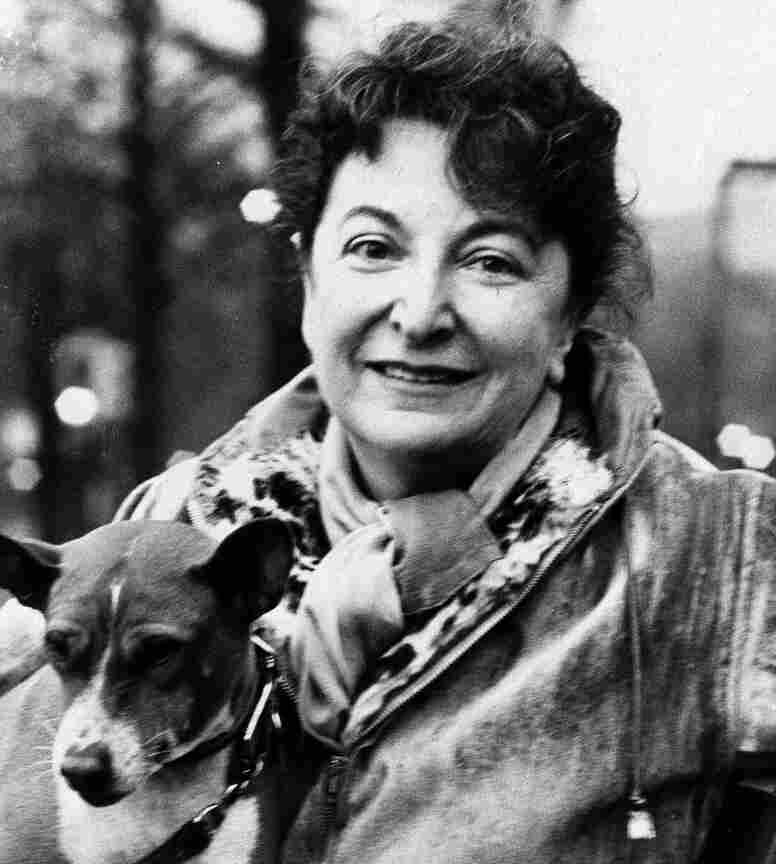 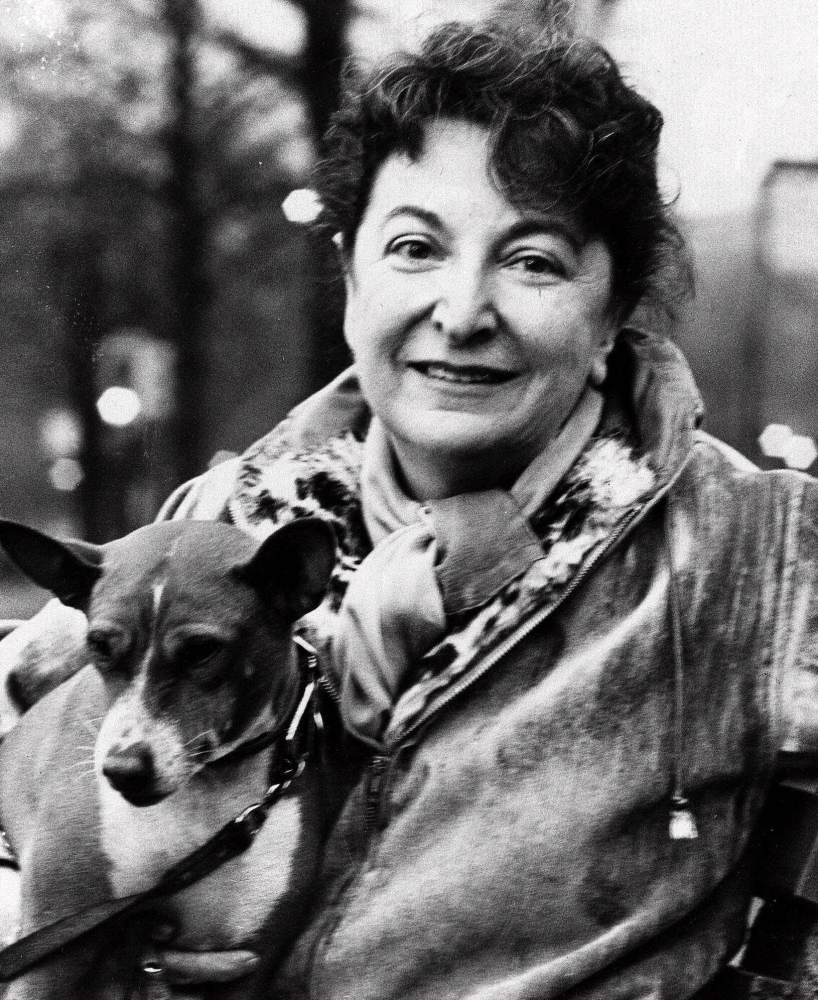 To quote the immortal title of her 1965 collection of movie reviews, Pauline Kael may have "lost it at the movies," but she infinitely renewed her wide-eyed wonder as a moviegoer in her essays for The New Yorker magazine. Kael was no virgin as a critic when she started writing for The New Yorker in 1967 — but when she loved a movie, she always wrote like she was being touched for the very first time.

The 800-page, just-published Library of America collection of Kael's selected essays and reviews is called The Age of Movies, and it's edited by Sanford Schwartz, a critic and biographer who was a friend of Kael's. To read the some 30 years' worth of her writing gathered here is to remember just how exhilarating it was to discover Kael, and realize that a woman could have intellectual authority without having to deepen her voice and turn herself into a male impersonator — a "Leona" Trilling or "Edwina" Wilson.

Kael was so secure in her smarts that she could be hilarious, emotionally vulnerable and rhapsodic without constantly looking over her shoulder to check that her public intellectual license wasn't in danger of being revoked. When she was in a groove, Kael could spit out wisecracks with the tossed-head abandon of Ginger Rogers. Writing about Woody Allen's Ingmar Bergman knock-off Interiors, in 1978, Kael shrugged: "Interiors [is] deep on the surface." In his introductory veneration, Schwartz scoops up this nugget about what Kael derided as puffed-up "message Westerns:" "Their message [Kael says] was that the 'myths we never believed in anyway were false.' " 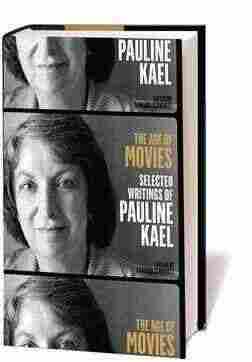 The Age of Movies

by Pauline Kael and Sanford Schwartz

Along with stirring up remembered pleasures, the publication of The Age of Movies has disinterred all the old controversies about Kael: how she cultivated a garden of baby critics — "Paulettes" — who row by row grew into positions of power and modeled their opinions and prose style after her own "Zowie Wowie!" excesses; how she famously derided "auteur theory," but worshipped her own coterie of favorite directors, among them Scorsese, Coppola and Altman.

Those insider quarrels aside, this collection is, even on its own terms, a mottled testimony to Kael's powers. Many of her opinions about films like Shampoo and The Deer Hunter haven't weathered the test of time; her hyperbolic language doesn't always take flight. (Does Vanessa Redgrave in the 1977 film Julia really possess "maybe the most expressive huge hand the screen has ever known?")

Clunkers like that one, however, are negatively instructive in their own right. They remind us that writing is hard, that even a magician like Kael had to work to make it look easy as she does in the masterpieces included here — like her long essays on Citizen Kane and Cary Grant, the one lusciously entitled, "The Man from Dream City."

What Kael continues to give readers through her selected essays and reviews is her gutsy and still controversial article of faith that criticism should be rooted in emotion. She told us it was not only OK but a prerequisite that a critic be a fan. Awe, in Kael's view, was a legitimate critical response. Consider her writing voice at the end of her 1982 review of Steven Spielberg's E.T.: The Extra-Terrestrial:

Spielberg has earned the tears that some people in the audience — and not just children — shed. The tears are tokens of gratitude for the spell the picture has put on the audience. Genuinely entrancing movies are almost as rare as extraterrestrial visitors.

Before Kael, no critic worth his whiskey and cigars would be caught dead talking about "tears of gratitude."