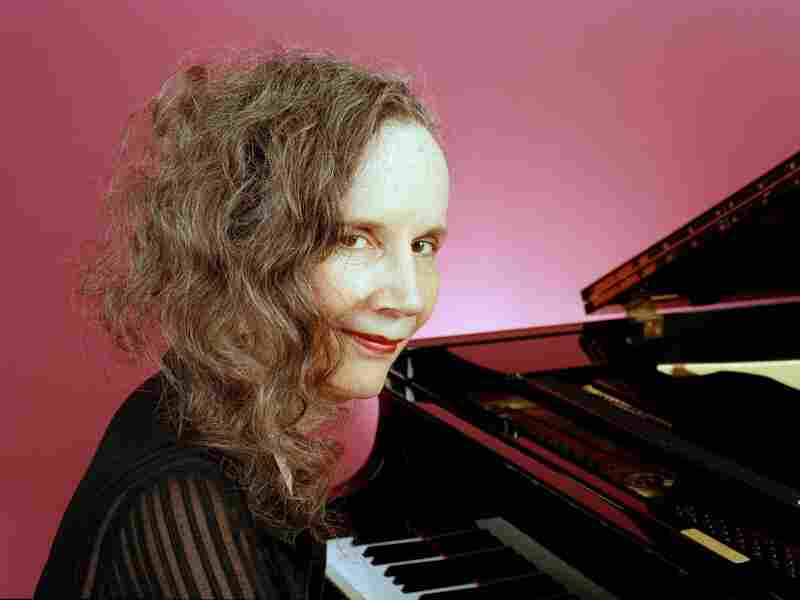 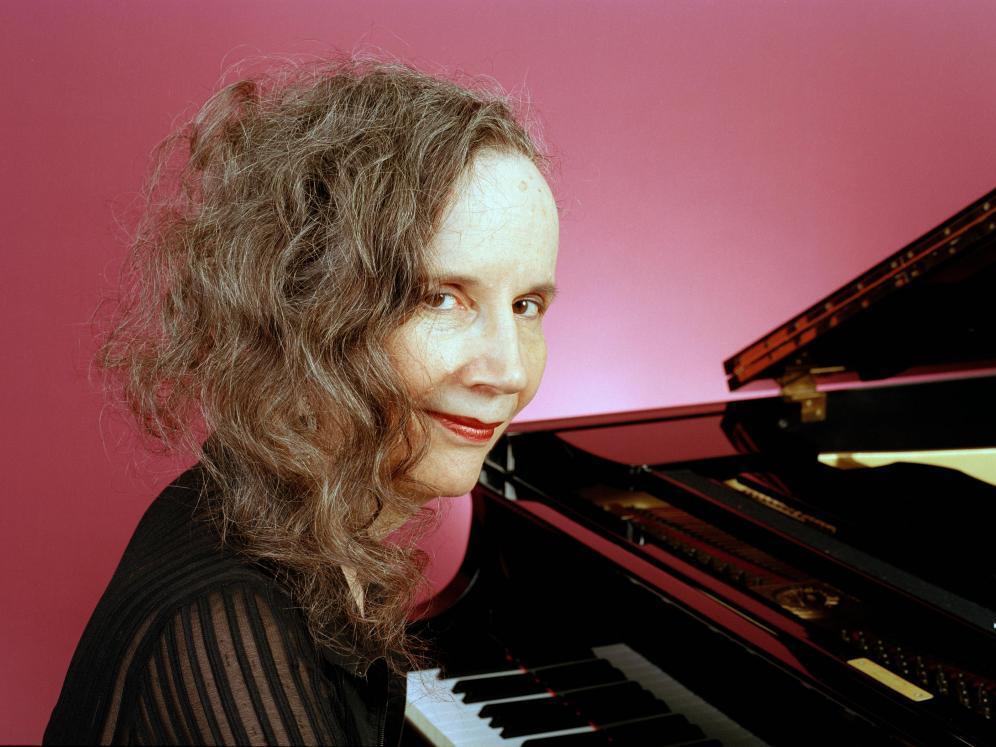 Joanne Brackeen has been called the "Picasso of jazz piano," a nickname that encompasses her adventurous style and visionary approach.

A free spirit since childhood, Brackeen was lured to her parents' grand piano at an early age, though actual piano lessons were short-lived. Her frustrations with formal music education meant that Brackeen had to teach herself, which she did by transcribing and memorizing Charlie Parker and Bud Powell tunes. That work laid the foundation for the amazing chops on display in this Piano Jazz session, as Brackeen kicks it off with a musical meditation on Spanish footwear, "Zapatos Espanoles."

"I thought the whole show hung together quite well," host Marian McPartland says. "She used to be so far out there. Now she seems more down to earth. It was wonderful to hear her, and playing together was quite a lot of fun."

McPartland remembers hearing Brackeen for the first time in a Greenwich Village club called the Surf Maid Room. At the time, Brackeen was new to Manhattan, fresh from a thriving club scene in Los Angeles, where she had honed her skills sitting in with jazz musicians such as Dexter Gordon, Bobby Hutcherson and Billy Higgins. McPartland, who has always had an affinity for bold women, encourages Brackeen to tell the story of her less-than-subtle entry into history as the first female pianist to play with Art Blakey's Jazz Messengers.

Brackeen's admiration for the host is evident throughout the show. It's certainly reflected in her performances of the McPartland original, "Ambiance." After McPartland introduces the tune's theme, Brackeen comes in, channeling her host's elegant touch. McPartland then rejoins her guest, taking the song in playful directions in an interesting case of stylistic role reversal.

The interplay continues when Brackeen performs a quirky composition inspired by Ornette Coleman. Brackeen counts the notoriously enigmatic saxophonist and composer as a mentor and teacher, and the tune "M&M's," based on one of Coleman's musical "puzzles," has just enough of a "free jazz" quality that McPartland can't resist joining in. The two take on Coleman's bluesy "Turnaround" before wrapping up the show with John Coltrane's "Giant Steps."