Accessibility links
Exploring 'The Hidden Reality' Of Parallel Worlds It is possible that there are many other universes that exist parallel to our universe. Theoretical physicist Brian Greene, author of The Elegant Universe, explains how that's possible in the new book, The Hidden Reality. 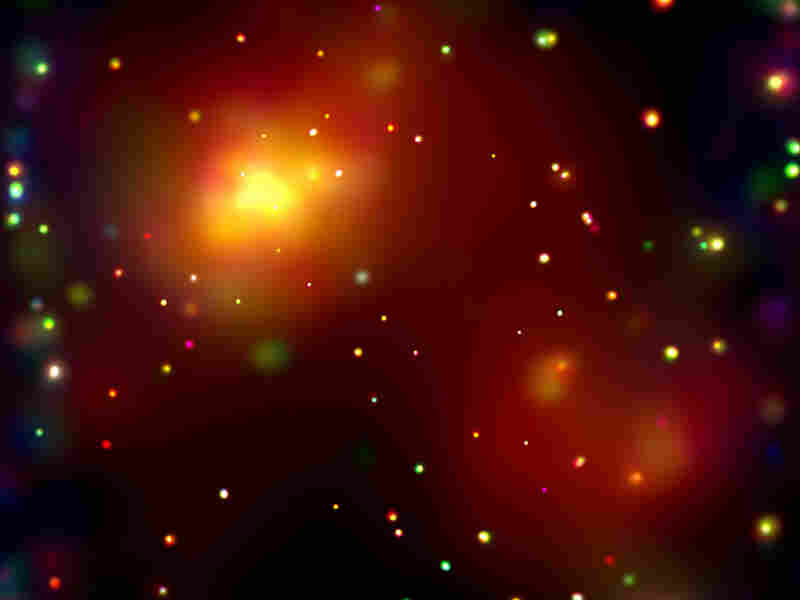 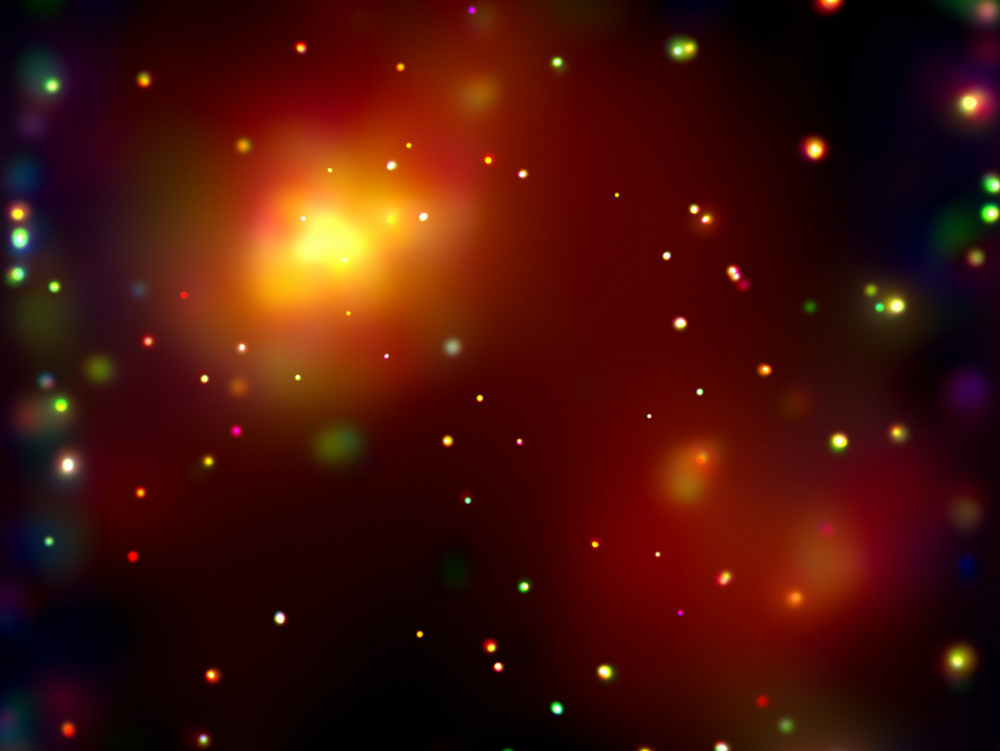 A massive galaxy cluster about 3 billion light years from Earth.

This interview was originally broadcast on January 24, 2011. The Hidden Reality: Parallel Universes and the Deep Laws Of the Cosmos is now available in paperback. Greene is also hosting a NOVA series based on his book The Fabric of the Cosmos.

Both cases, says physicist Brian Greene, are possibilities, but if the latter is true, so is another posit: There are only so many ways matter can arrange itself within that infinite universe. Eventually, matter has to repeat itself and arrange itself in similar ways. So if the universe is infinitely large, it is also home to infinite parallel universes.

Does that sound confusing? Try this:

Think of the universe like a deck of cards. 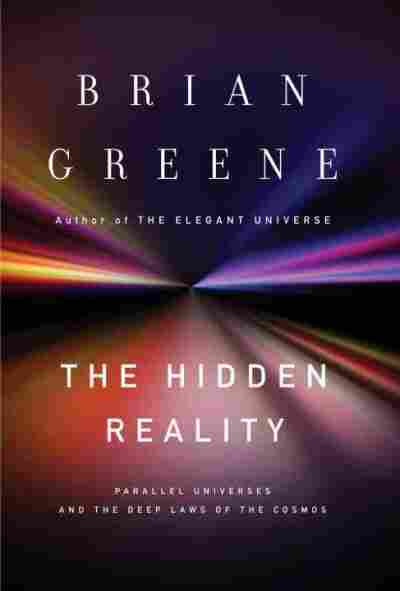 Parallel Universes and the Deep Laws of the Cosmos

Greene, the author of The Elegant Universe and The Fabric of the Cosmos, tackles the existence of multiple universes in his latest book, The Hidden Reality: Parallel Universes and the Deep Laws of the Cosmos.

Recent discoveries in physics and astronomy, he says, point to the idea that our universe may be one of many universes populating a grander multiverse.

"You almost can't avoid having some version of the multiverse in your studies if you push deeply enough in the mathematical descriptions of the physical universe," he says. "There are many of us thinking of one version of parallel universe theory or another. If it's all a lot of nonsense, then it's a lot of wasted effort going into this far-out idea. But if this idea is correct, it is a fantastic upheaval in our understanding."

How Quantum Mechanics And General Relativity Play A Part

Greene thinks the key to understanding these multiverses comes from string theory, the area of physics he has studied for the past 25 years.

In a nutshell, string theory attempts to reconcile a mathematical conflict between two already accepted ideas in physics: quantum mechanics and the theory of relativity.

"Einstein's theory of relativity does a fantastic job for explaining big things," Greene says. "Quantum mechanics is fantastic for the other end of the spectrum — for small things. The big problem is that each theory is great for each realm, but when they confront each other, they are ferocious antagonists, and the mathematics falls apart."

String theory smooths out the mathematical inconsistencies that currently exist between quantum mechanics and the theory of relativity. It posits that the entire universe can be explained in terms of really, really small strings that vibrate in 10 or 11 dimensions — meaning dimensions we can't see. If it exists, it could explain literally everything in the universe — from subatomic particles to the laws of speed and gravity.

So what does this have to do with the possibility that a multiverse exists? 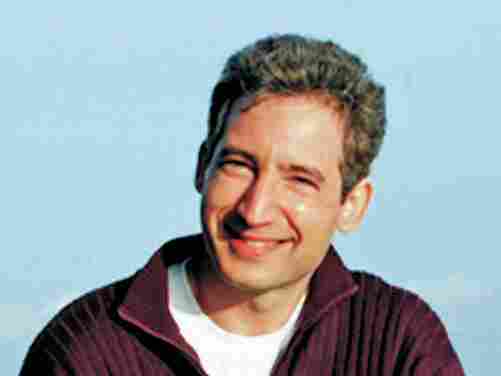 Brian Greene is a professor of math and physics at Columbia University. His first book, The Elegant Universe, was turned into a Peabody Award-winning series on PBS. Andrew Cross/Random House hide caption

"There are a couple of multiverses that come out of our study of string theory," Greene says. "Within string theory, the strings that we're talking about are not the only entities that this theory allows. It also allows objects that look like large flying carpets, or membranes, which are two dimensional surfaces. And what that means, within string theory, is that we may be living on one of those gigantic surfaces, and there can be other surfaces floating out there in space."

That theory, he says, might be testable in the Large Hadron Collider (LHC) at CERN, the European Organization for Nuclear Research.

"If we are living on one of these giant membranes, then the following can happen: When you slam particles together — which is what happens at the LHC — some debris from those collisions can be ejected off of our membrane and be ejected into the greater cosmos in which our membrane floats," he says. "If that happens, that debris will take away some energy. So if we measure the amount of energy just before the protons collide and compare it with the amount of energy just after they collide, if there's a little less after — and it's less in just the right way — it would indicate that some had flown off, indicating that this membrane picture is correct."

Greene explains that when he began studying string theory and parallel universes, it wasn't because he could one day measure energy at CERN or develop new mathematical equations. He simply liked the idea, he says, of studying something on such a large scale.

"We're trying to talk about not just the universe but perhaps other universes — but all within a logical framework that allows us to make some definitive statements," he says. "To me, that's enormously exciting, to step outside the everyday and really look at the universe, within these mathematical terms, on its grandest scales."

Read an excerpt of The Hidden Reality