Accessibility links
Weekly Standard: Bigoted Against Brigham's Faith? Mitt Romney has been evaluated on his politics. But should his faith be taken into account? The Weekly Standard's Philip Terzian explains why we should be fair regardless of Romney's religion. 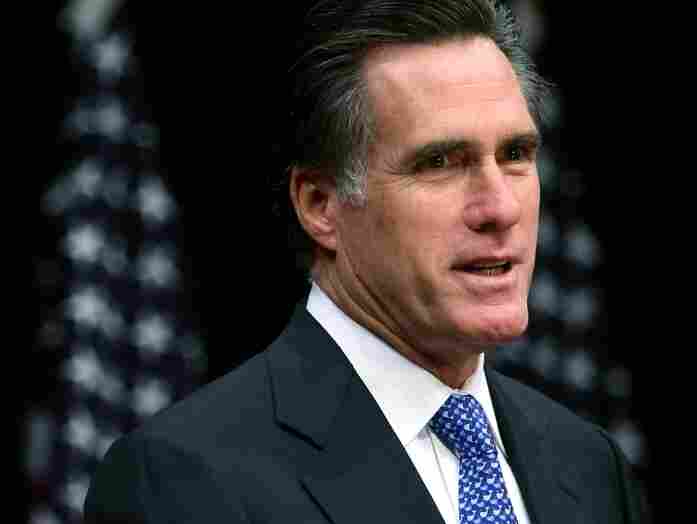 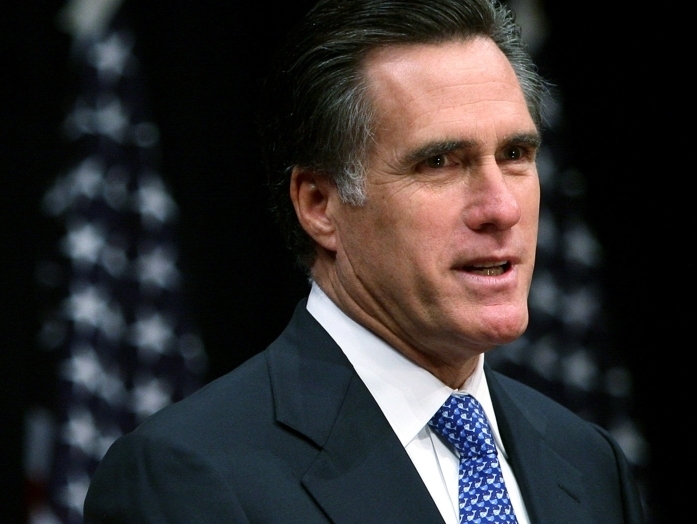 Read Another Opinion On Romney And Religion

Philip Terzian is literary editor of The Weekly Standard.

One intriguing, even unexpected, aspect of the race for the Republican nomination has been the emergence—perhaps we should say the reemergence—of the religious issue in presidential politics. Anyone who thinks that John F. Kennedy put it definitively to rest in 1960 in his famous address to the Greater Houston Ministerial Association should be aware that the passage of 51 years seems not to have done the trick. As everybody knows, Mitt Romney is a Mormon, a member of the Church of Jesus Christ of Latter-day Saints; and while he is hardly the first Mormon to run for president (Morris Udall, Orrin Hatch, his own father George Romney), he is the first member of his denomination to have what appears to be a plausible chance of being elected. This has awakened some disquieting ghosts.

Governor Romney's religion is an unexpected issue, but we should not have been surprised. Two years before Romney first sought the nomination in 2008, Jacob Weisberg, then-editor of the online magazine Slate, wrote a column lampooning the history and beliefs of Romney's religion, and concluded, "I wouldn't vote for someone who truly believed in the founding whoppers of Mormonism." Nor is Weisberg's casual bigotry an isolated phenomenon. When, in 1994, Romney sought the Senate seat held by Edward Kennedy, and pulled even with Kennedy in the polls, the Lion of the Senate resorted to sly pejorative references to Romney's faith. The tactic worked. In the current political season, the press has wondered out loud about whether Romney's religion might be an electoral liability, and published more than a few stories about evangelical Christian objections to Mormonism. Analysis, or wishful thinking?

The United States was founded on the principle of religious freedom, and Article VI of the Constitution explicitly states that "no religious test shall ever be required as a qualification to any office or public trust." As far as we are concerned, Mitt Romney's tenure as governor of Massachusetts demonstrated (as if there were any doubt) that he is fully and faithfully capable of carrying out an oath of office, and that his private religious beliefs are incidental to his public duties. No matter what people may think of the Church of Jesus Christ of Latter-day Saints—and all religions have their unique doctrines—the Mormons are an integral, admirable part of the fabric of American life.

But constitutional principles do not prevent citizens from harboring private opinions, and it would be naïve to suggest that voters don't take religion into account. In 1908, for example, William Howard Taft encountered scattered hostility because, as a Unitarian, he did not believe in the divinity of Christ. "Of course," Taft wrote to a friend and supporter, "I am interested in the spread of Christian civilization, but to go into a dogmatic discussion of creed I will not do whether I am defeated or not. . . . If the American electorate is so narrow as not to elect a Unitarian, well and good. I can stand it." In 1928, Alfred E. Smith, the first Roman Catholic nominee of a major party for president, inspired considerable resistance to his candidacy on account of his faith, and was obliged to publish a long response to a letter in the Atlantic Monthly: "You imply," he wrote, "that there is conflict between religious loyalty to the Catholic faith and patriotic loyalty to the United States. Everything that has actually happened to me during my long public career leads me to know that no such thing as that is true."

Now, a century after Taft and Smith, and a half-century after Kennedy, the pastor of the First Baptist Church of Dallas, the Rev. Robert Jeffress, reminds us that, in democratic politics, a thin line can separate faith and intolerance. Speaking to a reporter at the Values Voters Summit in October, he explained his belief that Mormonism is a "cult" and that Mitt Romney, as a Mormon, is not a Christian. Earlier, he had expanded on these views when introducing his favored candidate, Gov. Rick Perry, to the audience: "Do we want a candidate who is a good, moral person," he asked, "or one who is a born-again follower of the Lord Jesus Christ?"

Since then, Jeffress has backtracked a little, acknowledging that his doctrinal opinions about Mormonism would not prevent him from voting for Mitt Romney should Romney become the GOP challenger to President Obama. Which is as it should be: The presidency, after all, is a political, not a spiritual, office.

People are welcome to differ on religious questions, and there is no evidence that theological debate will ever end. But we have a long tradition of religious tolerance in our country that is not only unique in the world but speaks with special relevance to what it means to be American. It has also, in the course of history, served us well: We judge candidates for public office not on their genetic background or taste in music or their religion (or lack of religion) but on their political positions and qualifications and experience. The fact that Mitt Romney is Mormon is of biographical interest, and no doubt has influenced the course of his life. Beyond that, his religious faith—and the religion of any candidate in any political party—has no bearing on the fundamental question: Should he be president?