Accessibility links
A Tale Of Forgiveness From The Tragedy Of Masada When Jerusalem fell in 70 A.D., hundreds of Jews journeyed through the desert to a place called Masada. They called it home until the Romans came and a bloody battle left behind only a few survivors. Alice Hoffman tells her own version of the story in her new novel, The Dovekeepers. 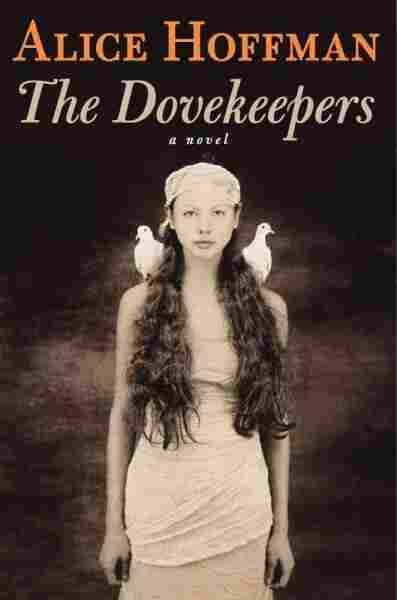 When Jerusalem fell in 70 AD, hundreds of Jews journeyed through the desert and settled in the haven of Masada. In what is now southern Israel, Masada was an old fortress of King Herod's that sits atop an enormous rock plateau surrounded by steep cliffs.

"When I was there, I felt so moved and so connected," author Alice Hoffman tells Laura Sullivan, guest host of weekends on All Things Considered.

Hoffman was so struck by the beauty of Masada's rocky terrain, she says, that she chose to make it the backdrop in her new novel, The Dovekeepers.

Back home in Boston, Hoffman began to read about Masada and learned that only two women and five children survived when the Romans laid siege there in 72 A.D. Before the Romans could break through its defenses, the community killed itself.

"As soon as I heard that, I felt that I'd found my novel," she says.

Hoffman has written almost 30 novels and many have been compared to modern-day fairy tales. The Dovekeepers, which follows four women and their fight to survive after the fall of Jerusalem, is her first foray into fiction with a historic backdrop. 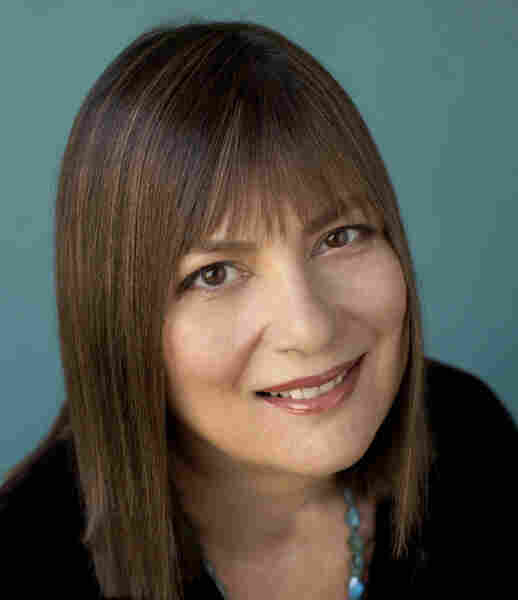 Alice Hoffman is the author of more than 30 books. Deborah Feingold/alicehoffman.com hide caption 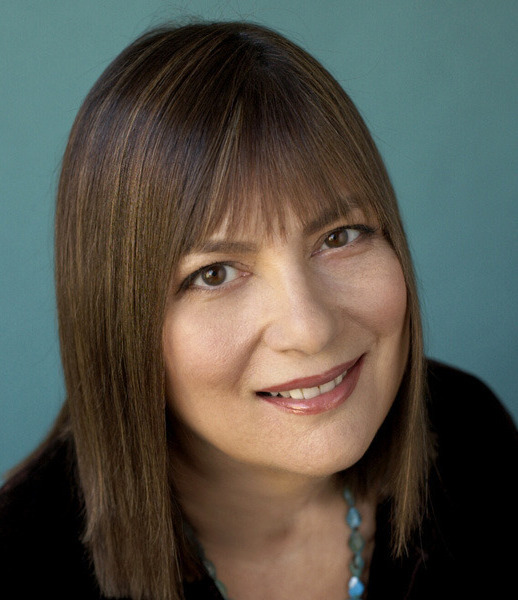 Alice Hoffman is the author of more than 30 books.

"Many of the things in the book are artifacts that are found in the Masada Museum," Hoffman says. For instance, there's a tartan plaid fabric that belongs to one of the characters. "When I saw the artifacts that belonged to the real people who lived there — you know, the makeup, the makeup palettes, the amulets, the shoes — it really felt alive to me."

One of the main characters, Revka, is a baker's wife who saw her daughter murdered and was left to care for her grandchildren. Hoffman says it was difficult to write about the violence and the trauma, but she knew it was a fundamental part of the story.

"Beginning a book about Masada was the first time I knew, in a way, what the ending would be," Hoffman says. "I knew 900 Jews would commit mass suicide, and, for me, I had to find the hope within that."

The inside story, Hoffman says, is one of forgiveness. Although each of the women in her novel has been hurt, they all find some sort of solace in Masada.

Read an excerpt of The Dovekeepers