Accessibility links
Arthur Honegger's Joan Of Arc For The Ages Conductor Marin Alsop muses on the timelessness of France's national hero and her musical story. 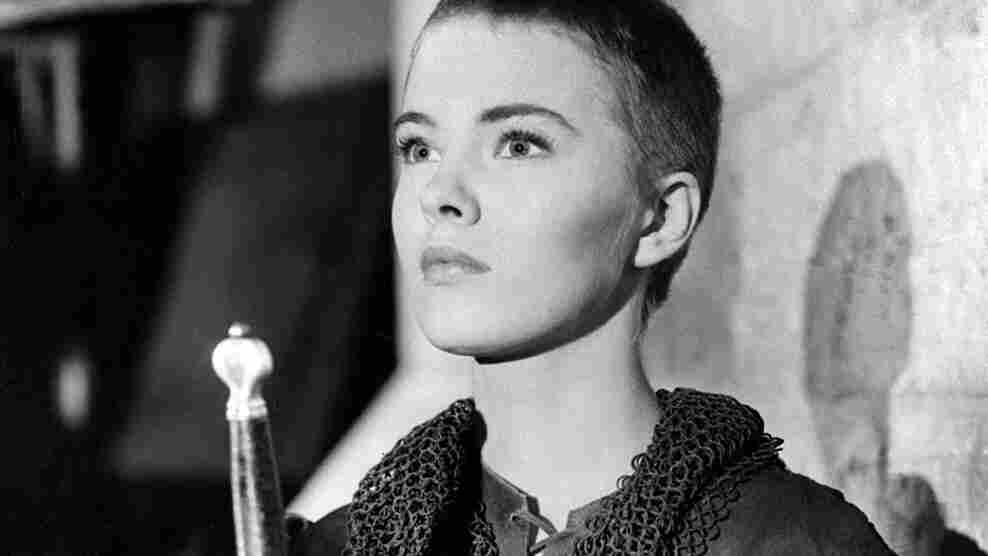 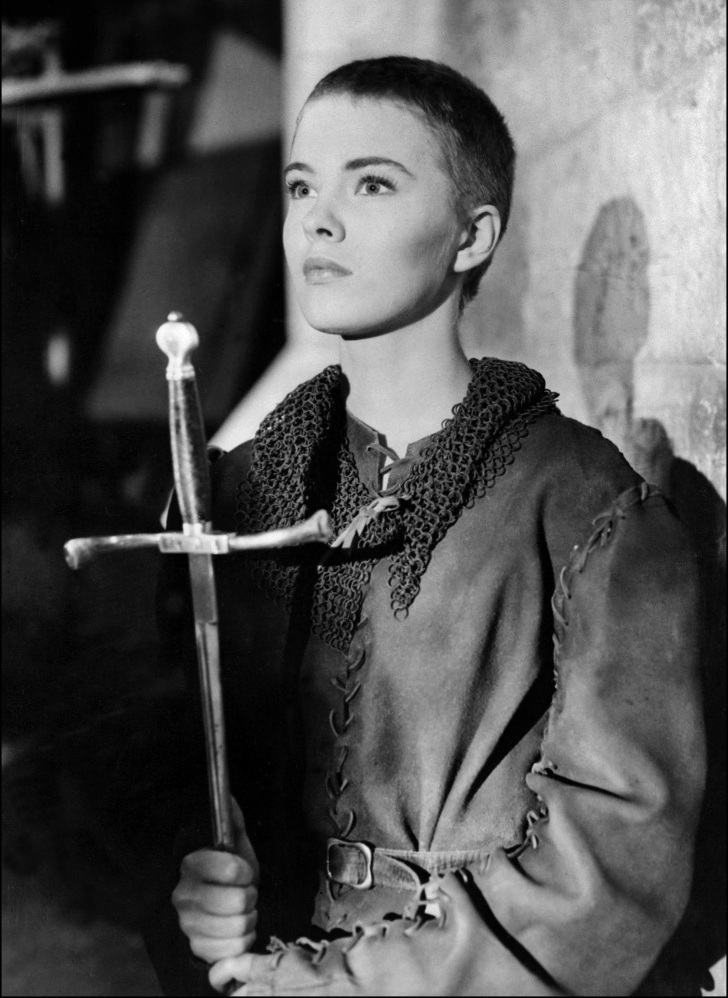 I became fascinated with Jeanne d'Arc Au Bûcher (Joan of Arc at the Stake) by Swiss-French composer Arthur Honegger many years ago, when I first heard a snippet of the piece on the radio. It was one of those arresting moments where I felt I'd heard the music before and couldn't place it for the life of me. As it turns out, I'd never heard it, but it's understandable why I thought I had.

Seiji Ozawa conducts members of the ORTF Orchestra and Chorus.

Scene 4: Joan thrown to the beasts, who come to judge her

Scene 7: Joan hears the voices of Catherine and Margaret

Honegger is one of those rarely performed composers who deserves much more hearing and exploring. He has a keen knack for writing incredibly evocative music — not surprising given that he wrote more than 40 film scores.

Since hearing that excerpt, I've been looking for a reason to take on this little-known piece, and now I have one. January 2012 will mark the 600th anniversary of the birth of Joan of Arc, the French peasant girl who fought English armies, said she heard voices telling her to save France, and was branded a heretic and burned at the stake at the age of 19.

Honegger's Jeanne d'Arc, composed in 1935, defies categorization on any level. Is it a small opera, a theater piece, an oratorio, a symphonic choral work? I'd say yes to all of the above, plus much more.

Honegger collaborated with French poet Paul Claudel on the creation of Jeanne d'Arc and the libretto and structure of the work are absolutely brilliant. Claudel wanted to look at Joan's life in a series of flashbacks — beginning at the end.

The piece opens with darkness settling over all of France. Is this the France of 1400 or the France of 1935? Perhaps that's the point. Joan meets Frere Dominic in the afterlife and recognizes him, at which point they look back on what led to her trial and death.

The music is eclectic and inclusive, ranging from atonality to 1920s jazz, with military fanfares and Hollywood-like melodic sweeps punctuating the storyline throughout. 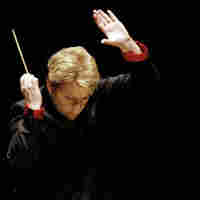 Marin Alsop will conduct Honegger's Joan of Arc at the Stake Nov. 17-18 at the Meyerhoff Symphony Hall in Baltimore. Grant Leighton hide caption

I also like that it's a piece with a distinct point of view. When Joan asks, "How did this happen?" Frere Dominic replies: "It was a game of cards that decided your fate," alluding to the political quagmire in which Joan, an illiterate peasant teenager, found herself immersed. The adjudicator at Joan's trial was aptly named Cauchon (pig), and Claudel goes wild with the possibilities. The assessors are all depicted as animals, with the ass leading the pack and sheep commenting on the proceedings.

And then there's Honegger's instrumentation, which creates a vibrant and unique sound world. He includes three saxophones plus an ondes martenot — a spooky-sounding instrument, invented in 1928, that sounds like its cousin the theremin.

Most of us probably share a memory of Joan of Arc from our elementary-school days as that statuesque figure in armor atop her horse, sword in one hand, banner in the other. It's an impressive but perhaps inaccessible image.

Honegger and Claudel's collaboration bring Joan to life in a vivid and emotional drama that concludes with the line, "There is no greater love than the person who gives his life for a friend." Art may reference a specific time or event, but its timelessness never ceases to amaze.