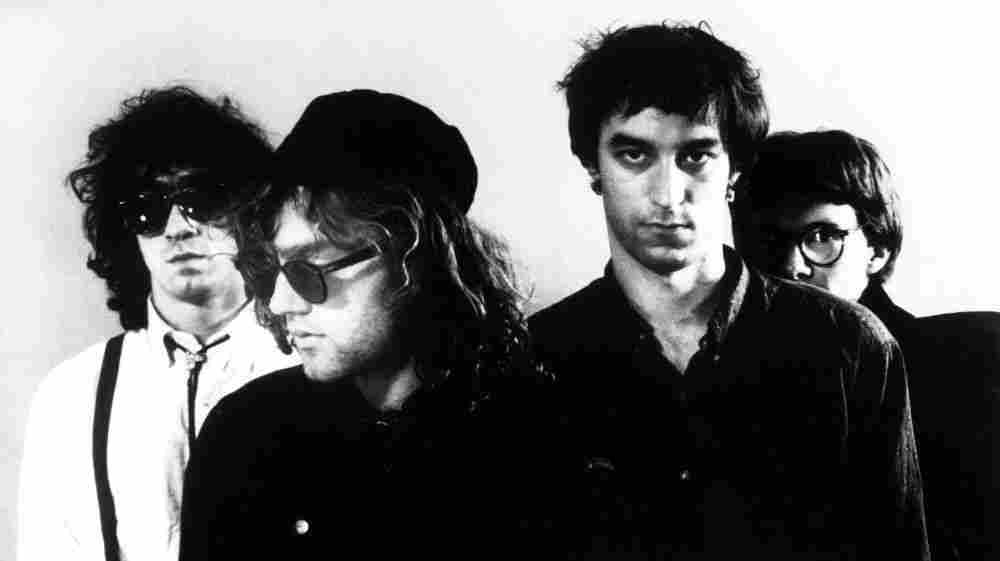 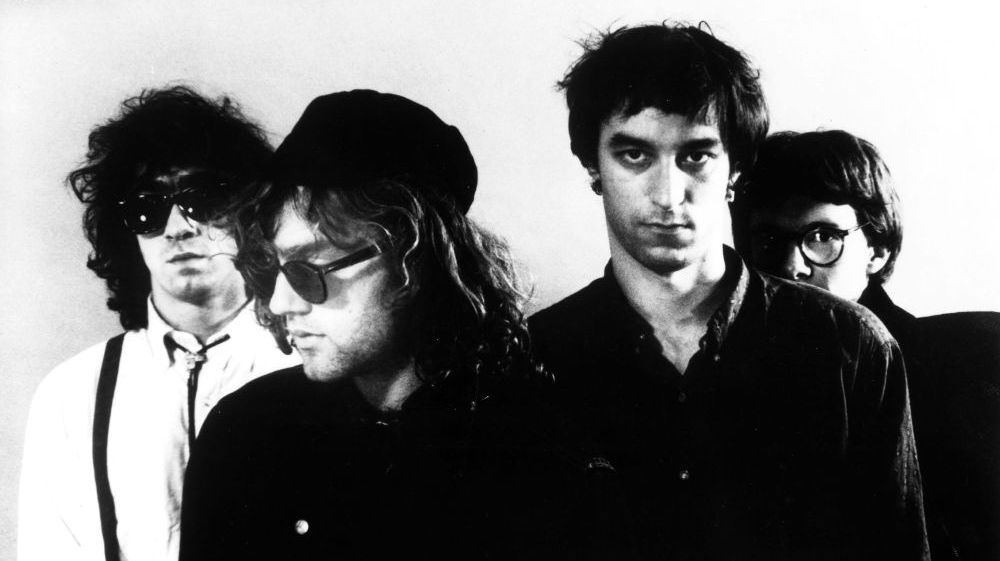 A two-disc, 40-song overview of R.E.M.'s career, Part Lies, Part Heart, Part Truth, Part Garbage hits many key points in the band's history. But, as often happens with compilations, they're merely glanced at: This is a CliffsNotes rendering, not the full measure of a group that rose from the scruffy clubs of Athens, Ga., to show zillions of other bands a path toward creative — and, crucially, commercial — independence.

From the very beginning, documented here with the still-galvanizing "Radio Free Europe" from Murmur, R.E.M. challenged listeners to rethink what rock could be. Its intricate acoustic/electric guitar latticeworks and inscrutable lyrics defied glib analysis; heck, they couldn't be parsed in one sitting, and many reviews of the early records find critics confessing that they didn't have a clue what the songs were about. That didn't matter: R.E.M. made outsiderness a virtue. Its music was dusty and unkempt, with hints of '60s idealism and bravely wistful harmonies, elements alien to the rock of the early '80s. The band's rapid success, fueled by an emphasis on independence and canny publicity, showed the nascent indie-rock nation it was possible to cultivate an audience for uncompromising music without resorting to the carpet-bombing rock hype of the '70s.

R.E.M. got good really fast, and in its first "period," which ends after 1985's Fables of the Reconstruction, stretched and pulled its basic sonic signature any number of ways. Fables, produced by Joe Boyd and represented here by "Driver 8" and "Life and How to Live It," marks the beginning of vocalist Michael Stipe's attempts to stop being so cryptic and begin making "sense" with his lyrics. He communicates in discernible images and in some cases even tells stories. The highlight-reel approach of Part Lies, out Nov. 15, doesn't do justice to Stipe's evolution as a lyricist — it offers only the most famous of his early word-picture jumbles, and then jumps right over some cool stuff and into the novelty-song list-making of "It's The End of the World As We Know It."

Those who depend on Part Lies to learn about R.E.M. will miss other crucial defining characteristics. The band believed in the notion of the album, and crafted listening experiences in which songs fit together in tight, Escher-like clusters. Not every R.E.M. song was a killer, but an astounding number of them are vibrant and rich in instrumental details, and resonate wonderfully in the context of an album side. Also, as both a quartet and, later, a trio with hired help, R.E.M. was willing to experiment wildly. Though a few of its less commercially successful lunges are here ("At My Most Beautiful" is the only selection from the ultra-plush Brian Wilson homage Up, which remains the most unfairly maligned record in the band's discography), the narrative of Part Lies leans a bit too heavily on R.E.M.'s latter-day attempts to rock. Listening again to material from Monster and Collapse Into Now, one clear conclusion is that R.E.M. lost its way whenever its ambitions were showing.

Then there are this collection's three unreleased songs, which were recorded with producer Jacknife Lee after the release of Collapse Into Now and are fairly inconsequential. One, "A Month of Saturdays," could be titled "At My Most Cloying," but at least the song lasts less than two minutes. Another, "Hallelujah," is a beautiful, explicitly spiritual vocal-harmony showcase. The single is a tuneful, slightly odd metaphysics tangent, "We All Go Back to Where We Belong," which carries distant echoes of another surprisingly consistent album from the band's middle period, Green. The new tracks add little to the R.E.M. legacy, but may serve a purpose if they inspire a few listeners to venture back and explore the catalog — particularly the rattling splendor of Document, the yearning sprawled out all over Fables of the Reconstruction, the alluring gray-hued shadows of New Adventures in Hi-Fi.

If the goal is to savor R.E.M.'s spectacular creative peaks and fierce experiments, know that, as Stipe himself said, you can't get there from here. Part Lies only tells part of the story — the truth lies within the original albums.