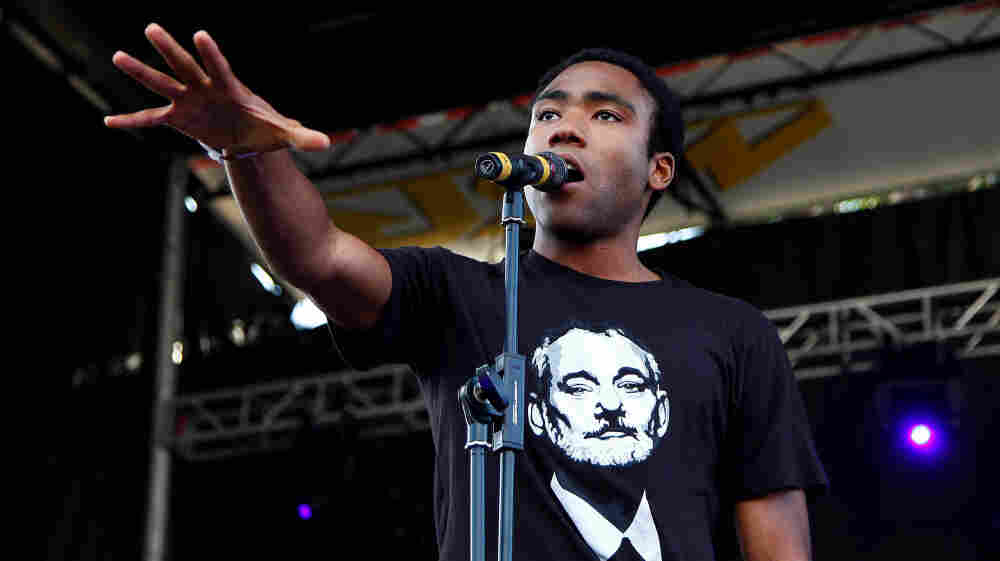 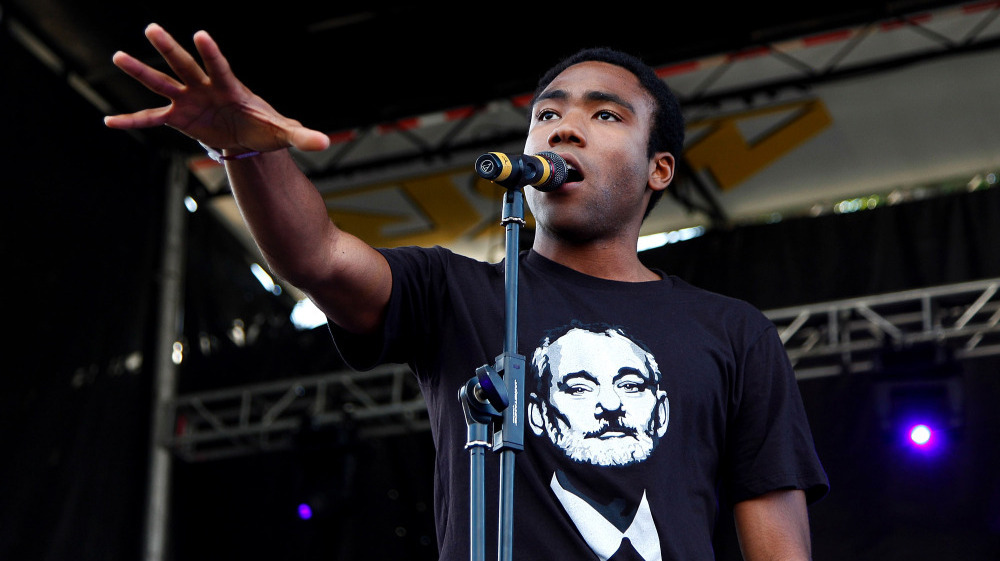 If Jay-Z and Kanye West are the current kings of rap, and Lil Wayne or Drake is next in line for the throne, where does that place Childish Gambino in the royal bloodline? Easy. Childish Gambino is the youngest prince in this family: running around the kingdom doing and saying whatever comes into his head, without fear of any repercussions. His unapologetic lyrics, relatable content and self-deprecation have helped him stand out.

Childish Gambino got his unusual stage name from an online "Wu-Tang Clan name generator" — he says it just felt right. The performer's real name is Donald McKinley Glover, best known for his role as Troy Barnes on the NBC comedy series Community. As a rapper, he's already made three albums and a pair of mixtapes, all of them available online for free. Camp, out Nov. 15, is his first commercial release. Fans got their first taste of it with the September single "Bonfire," which weaves together references to Drake, the cartoon show Invader Zim, Casey Anthony and the grisly horror film The Human Centipede.

On his IAMDONALD tour this year, Childish Gambino displayed his versatility, rapping while accompanied by a full band for part of the show, but also performing stand-up. There's no denying that Glover's sound is unique: He can vibe to a romantic melody with live strings and piano in one song, then follow it up with a song heavy on bass and fire-alarm sounds. If there's one comparison that jumps to mind, it's Kanye West circa The College Dropout: not the media-baiting megastar we know today, but the insecure guy from a middle-class family who sounded grateful just to be alive.

If you listen to Camp on a computer, do yourself a favor and open up Wikipedia and Urban Dictionary in separate tabs. Childish Gambino's lyrics are so dense with analogies and comedic references that you'll need those reference guides to decode some of his verses. While his lyrical content is fresh, he consistently circles back to a handful of topics: the trials and tribulations of high school, the feeling of never being "hard" enough or "black" enough to satisfy his peers, the many people who have called him gay, and his fondness for Asian women.

That said, it's the rapper's honesty that keeps things interesting. Glover owns his nerdiness and wears his insecurities on his sleeve. Nowhere is this theme displayed more clearly than in the album's outro, in which he brings listeners right onto the bus with him as he comes home from summer camp at age 13, and tells a story that perfectly evokes the universal sting of rejection. Where does Childish Gambino fit into the the royal bloodline of rap? He characterizes himself best in a line from "Bonfire": "Rap's stepfather — yeah, you hate me, but you will respect."