Accessibility links
'Cake Theory' Opens Up China's Political Debate As China gears up for a once-in-a-decade political transition, those vying for leadership are backing competing socio-economic models. This year's political debate has sprung out in the open — and it has leaders and constituents considering how to move forward politically. 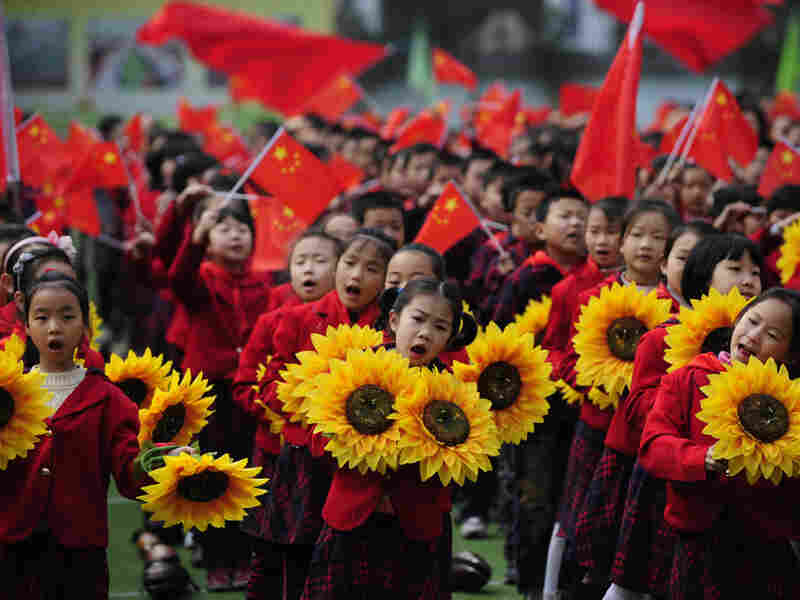 Chinese children celebrate the Communist Party in Chongqing municipality in March. Bo Xilai, the region's party secretary who is vying for a place in the Politburo Standing Committee, espouses a government-intervention model to economics. STR/AFP/Getty Images hide caption 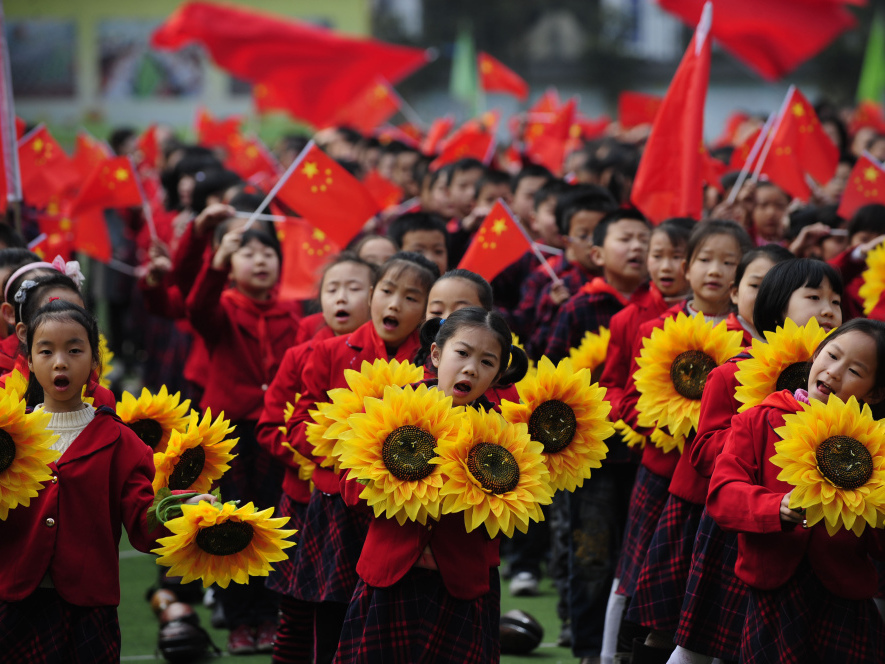 Chinese children celebrate the Communist Party in Chongqing municipality in March. Bo Xilai, the region's party secretary who is vying for a place in the Politburo Standing Committee, espouses a government-intervention model to economics.

What goes on inside China's leadership is usually played out behind the closed oxblood doors of the compound where the top leaders live. This year, though, a political debate has sprung out in the open — and it has leaders and constituents considering how to move forward politically.

This ideological debate comes as China gears up for a once-in-a-decade political transition. The country's future top leaders seem almost certain, with Xi Jinping in line for president and Li Keqiang on track for premier. Horse-trading is under way for other leadership positions, however, sparking a debate that could define China's future.

In recent months, the streets of the city of Chongqing have been ringing with song. These are not spontaneous outbreaks; they're government-mandated sessions, requiring employees to "sing the red," patriotic songs praising China.

This is a leftist vision of China's future, with powerful echoes of its Maoist past.

It's the brainchild of Bo Xilai, Chongqing's party secretary and the son of a revolutionary elder, Bo Yibo, one of the "eight immortals" of Communist China. Bo Xilai has taken a three-pronged approach by "smashing the black," or attacking corruption and organized crime, with what some say is a disregard for the rule of law. His approach also includes putting in place measures to help those left behind by China's economic boom.

"The government intervenes to correct the shortcomings of the market economy," says Yang Fan, a conservative-leaning scholar at China University of Political Science and Law and co-author of a book about the Chongqing model.

"There are projects to improve people's livelihood by letting migrant workers come to the city, by building them cheap rental places and allowing them to sell their land to come to the city," he says.

This is where it comes to what's been dubbed "cake theory." If the cake is China's economy, the Chongqing model concentrates on dividing the cake more equally. 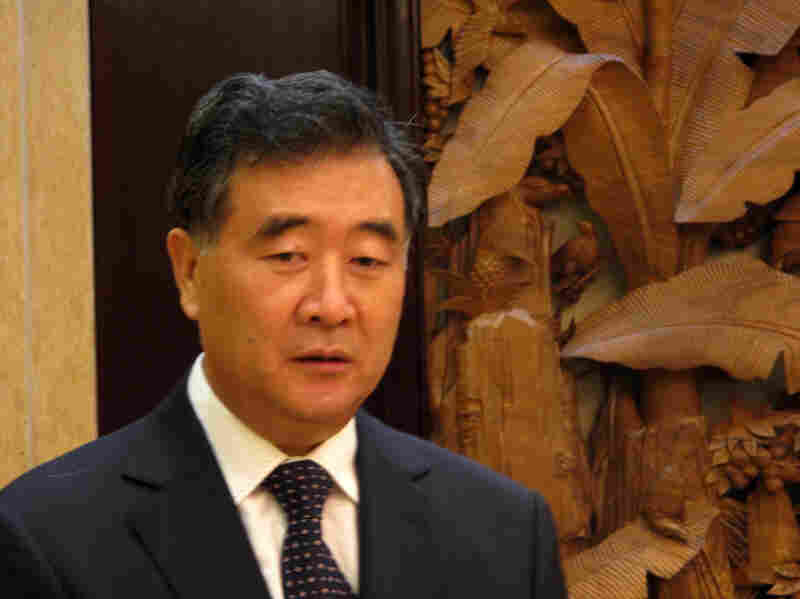 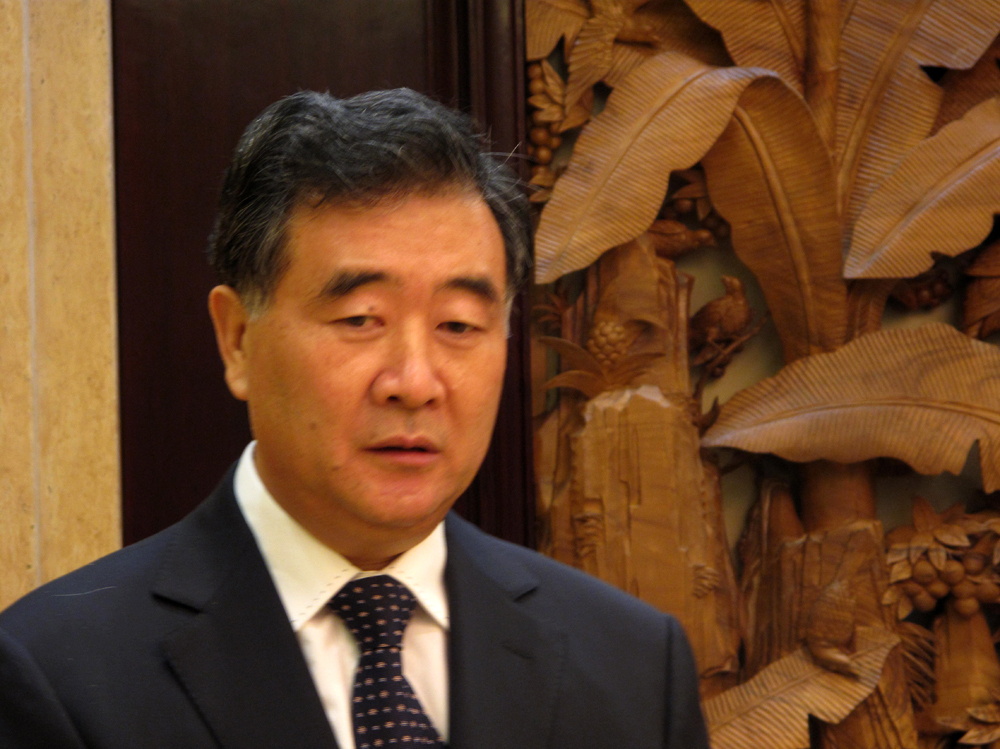 The competing vision, based in the province of Guangdong, focuses on making the cake bigger first, not dividing it. In economic terms, the Guangdong model is a more market-driven approach, pushing forward development ahead of addressing inequality.

"The Guangdong model aims to solve the concerns of the middle class," says Qiu Feng, a liberal academic from the Unirule Institute of Economics. "It's about building society and rule of law. It wants to give the middle class institutionalized channels to take part in the political process. Its basic thought is co-opting the middle class."

He says the "Happy Guangdong" approach is aimed not at those left behind, but at those who have profited from the economic boom.

Guangdong's party secretary, Wang Yang, has criticized the Chongqing model, saying people need to study and review Communist Party history, "rather than just singing of its brilliance." In political terms, he's throwing down the gauntlet at his rival, Bo Xilai.

Both these politicians are fighting for a place — and influence — inside the holiest of holies: the Politburo Standing Committee. This comes against a background of criticism of the current leadership from a surprising quarter.

"The bureaucracy is corrupt. Power has been marketized. Governance has been industrialized," says Zhang Musheng, a consummate insider. "Local governments are becoming riddled with gangsters."

Zhang's father was secretary to China's Premier Zhou Enlai. This makes him what's known as a "princeling." He's attended a number of meetings held by children of former leaders, where criticism of the current leadership has been aired.

Despite their grievances, they came to one conclusion.

Those are the key questions: how to reform or even if the Communist Party can reach consensus over which model it follows.

From One Party, Varied Interests Emerge

The professor who literally wrote the book on the Chongqing model, Yang Fan, says while the approach had early benefits in its first three years of operation, he now fears it is becoming too dependent on just one man. 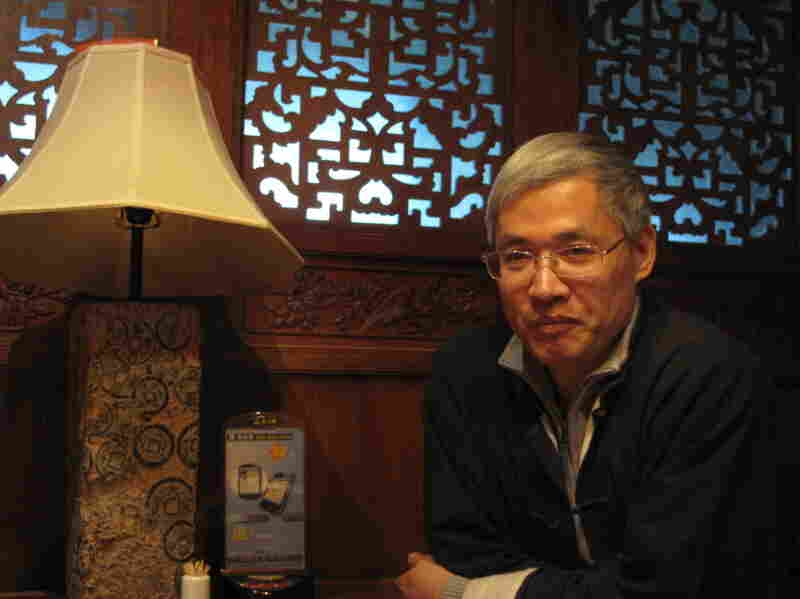 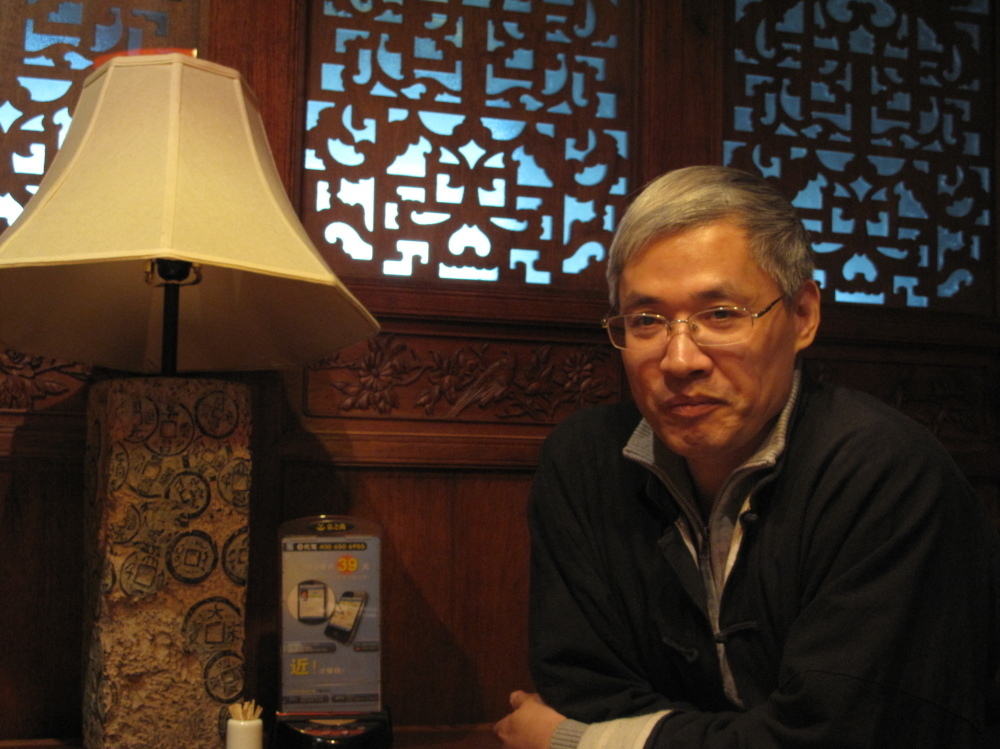 "Bo Xilai still has no concept of democracy. I don't agree with the singing-red-songs movement. It's too over the top. Enough is enough," Yang says. "He did it to regain the authority and legitimacy of the Communist Party. ... It may work while Bo Xilai is in charge, but once he leaves, this cannot keep working."

Qiu of the Unirule Institute of Economics believes that the existence of the Chongqing model and the Guangdong model, with their different constituencies, has sharpened the debate.

"These two models have made people conscious of the factions. They will seriously consider which model they support," Qiu says. "An even bolder prediction is that maybe the Communist Party could split along those lines, and become two parties: one for the middle class, let's call it a Liberal Party; the other for the lower class, the Democratic Party."

As China's Communist leadership celebrated the anniversary of the 1911 revolution, it's no longer monolithic. Nowadays the Communist Party is a seething mass of different — sometimes overlapping — interest groups. That means it could be harder for the next generation of leaders to make policy.

"My conclusion is I don't think the Communist Party can settle upon one political program that everyone will follow," Qiu says.

Still, all agree that what's significant is that there is true debate about China's future political direction, and this time much of the debate is being played out in public.