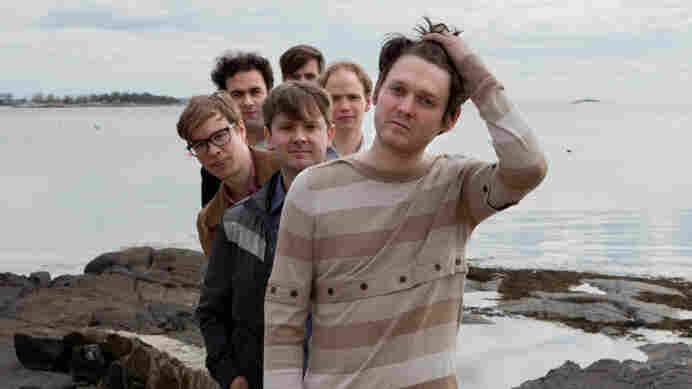 Beirut's third album, The Rip Tide, is out now. Courtesy of the artist hide caption 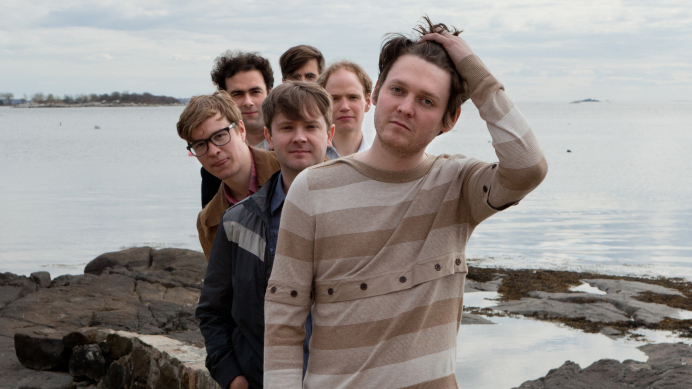 Beirut's third album, The Rip Tide, is out now.

The story of Beirut, the sweetly melancholy musical venture of Zach Condon, is like something out of a movie. The New Mexico native dropped out of college in 2006 to focus on writing and recording music. He produced Gulag Orkestar, celebrating old-world weirdness and nostalgia with bawdy Balkan organ pumps and trumpets. The album sparked a meteoric rise for the young artist.

Condon's success was built not upon signing with a major label or playing hundreds of tiny shows, but by word of mouth online. In the five years since Gulag Orkestar, Condon has expanded the band to include six members, fleshed out Beirut's sound both on stage and off, and released five EPs and two other albums, including a new one called The Rip Tide.

The Rip Tide was recorded in New York during the winter of 2010 and takes a surprise turn away from the group's early, Čoček-influenced sound and toward more mainstream indie rock. Listen to the group play live and describe finding its true sound as part of this session for World Cafe.

This session originally aired on September 23, 2011.