Accessibility links
Yes, The Oscars Should Boot Brett Ratner Director/producer Brett Ratner is under fire after using a gay slur at a Q&A session this weekend. He's scheduled to produce the 2012 Academy Awards telecast. He shouldn't. 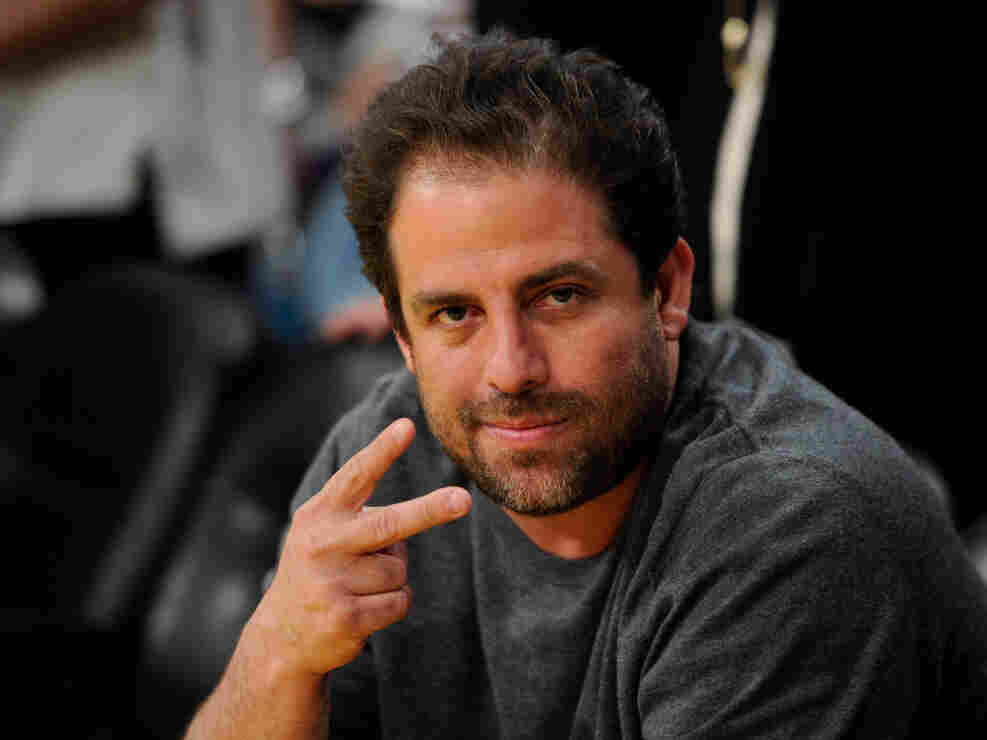 Producer Brett Ratner, seen here in May 2011, is in hot water after using a gay slur at a Q&A session over the weekend. Kevork Djansezian/Getty Images hide caption 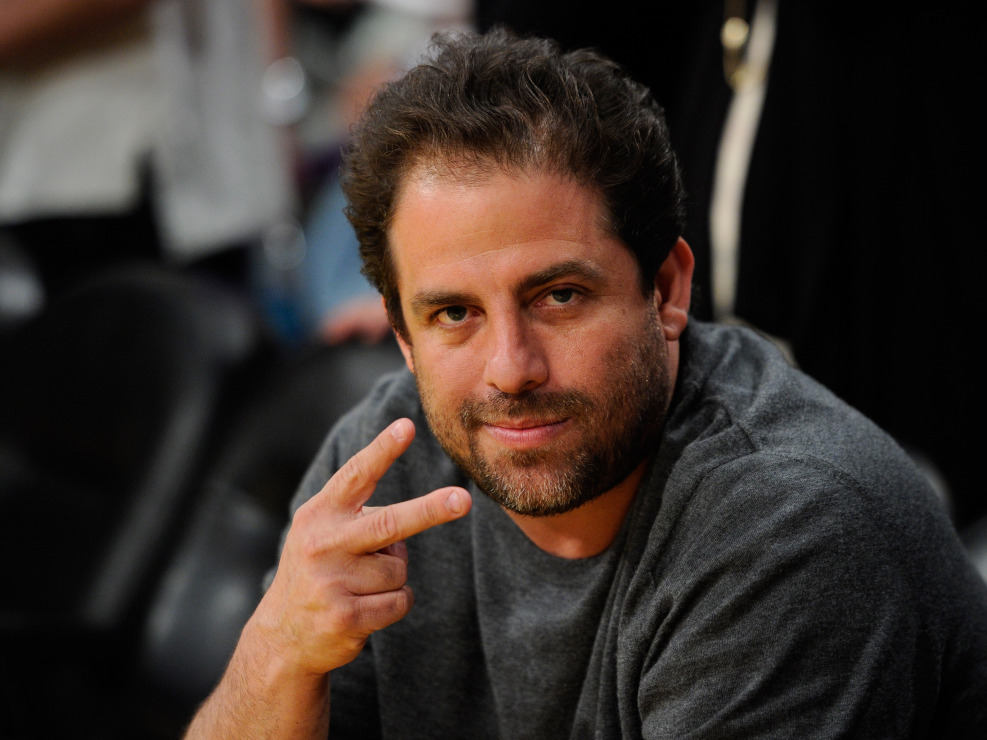 Producer Brett Ratner, seen here in May 2011, is in hot water after using a gay slur at a Q&A session over the weekend.

If you believe Brett Ratner derisively said "rehearsing is for fags" during a Tower Heist Q&A the other day because the director momentarily forgot that people consider that term offensive, or because he didn't give adequate thought to "the power of language" (as he now claims in a classic celebrity "onomatapology," as we might call a statement that mimics the sound of an apology whether it is one or not), you give him both too much and too little credit.

Too much because assuming that offensive comments were made without knowledge that they were offensive requires as an underlying assumption that offense, if anticipated, would be avoided. If you've read Ratner's recent public comments about women — including most recently Olivia Munn and Lindsay Lohan — you know that he does not approach public comment with any concern whatsoever for the giving of offense. "I banged her, but I forgot her," he recently said of Munn, though he now says he was only kidding. Because what's funnier than that?

Too little because Ratner is apparently not a bumbler whose mouth runs away with him; it's becoming increasingly apparent that this is the persona he's chosen. The idea that he, a massively successful trafficker in American popular culture, would use the most well-known gay slur in American popular culture and somehow fail to grasp its significance until someone pointed it out to him, is about as believable as the notion that he referred to "banging" Olivia Munn only because he didn't realize "banging" makes you sound like a different kind of guy than "making sweet love." To mistake his calculation for miscalculation is to believe him a fool rather than a performer.

Brett Ratner understands perfectly the power of language; in public appearances, he uses it to cultivate a persona of fearlessness and defiance. And that's one legitimate way to handle your public life — there is a market for, and in some cases there is even value to, daring to speak impolitely. You can make your bones on saying things that officially get you in trouble but secretly make people believe you speak truth. We need people who push limits. We need people who say intemperate things sometimes.

But when you take it upon yourself to dance on the line between what people find charmingly roguish and what they simply find gross, you take your chances if you make the wrong move. If you didn't know where the line was, you wouldn't be dancing on it, and if you go too far showing off how fearless you are — well, those are the breaks.

So now comes the question: Should the Academy Awards telecast, which honors artists including women and gay men, shrug its shoulders and keep him on as producer? Well, no.

It's no fun to be the party responsible for breaking up the party. It's no fun to draw lines, and in this case, it's no fun to admit that perhaps you shouldn't have gotten mixed up with a guy in the first place. But Ratner is the one who is out to demonstrate his fearlessness in this particular way; he, in playground terms, started it.

And he likely knew he started it. In a 2007 Vanity Fair profile of Ratner, super-producer Brian Grazer said of him, "He knows what exactly is present in our culture. He knows what's corny and not corny." Here, he knows what's offensive and not offensive. He chose, as his identity in that moment, "the kind of guy who's not afraid to use a gay slur in public in exactly the manner in which it is most offensive and problematic, and with all the contempt with which it is most offensively delivered, because he's just that fearless." Not having him in charge of the Oscars doesn't need to be about hand-wringing, pearl-clutching, or even gasping in shock.

It should be done with a dispassionate shrug. "We aren't looking for a producer with this vision of what public behavior is supposed to look like, because the Oscars telecast is a brand that isn't consistent with that." It doesn't have to be a scandal. It's simple cause and effect. The cause is choosing to get attention with swaggering insults aimed at people you think other people secretly think it's cool and funny to insult. The effect is that you can't be the producer of a show that relies on the goodwill and participation of those same people.

It's not about punishing the guy, trying to get him to change his ways, or educating him about sensitivity. He understands perfectly well what he did and said. Of all the ways to go with your public persona, this is certainly one, and it will earn him the loyalty and admiration of the people for whom it's correctly calibrated.

But if you go this way, you can't also claim the right to go the way of Oscar producer. As a friend of mine used to say, you can have anything you want, but not everything you want. You can be the guy who crosses the line, but then some doors on one side may be closed to you.

Ultimately, if there's no response to an obvious crossing of a line, then what happens is that the line moves. And while there are clearly times when the line moving is a healthy thing, unless Ratner wants to make the case that it's really time to stop being so bothered by "that's for fags" as a pejorative, they can perfectly well pick another producer.