Accessibility links
'Four The Record,' Miranda Lambert Comes To Terms With Herself Four the Record is Miranda Lambert's first new collection of songs after her 2009 album Revolution. Since then, Lambert has quickly become one of Nashville's most prominent stars. 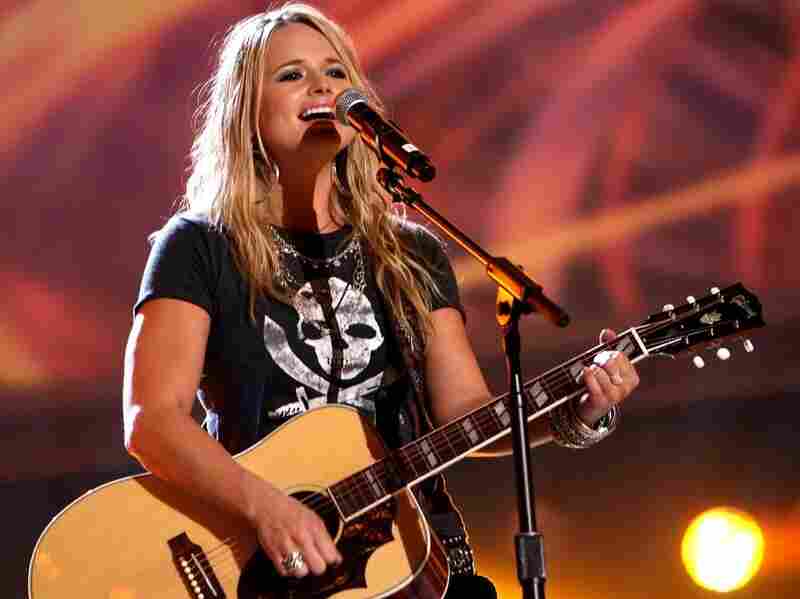 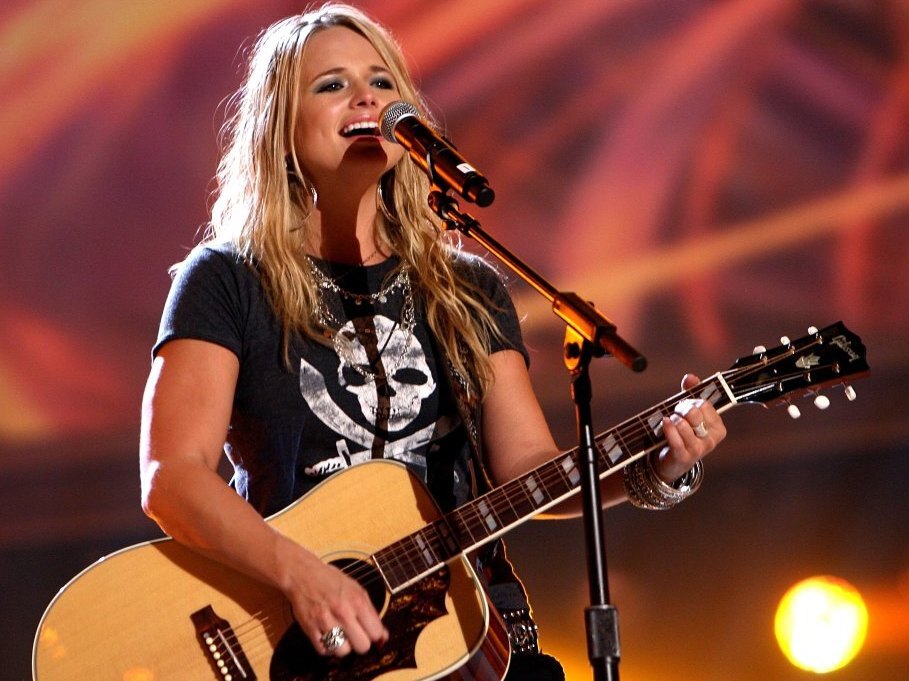 Four the Record is a transitional collection for Miranda Lambert. Her preceding three albums played up the idea of Miranda as a good ol' gal with an explosive emotional streak. You saw it in titles like "Kerosene," "Crazy Ex-Girlfriend" and "Gunpowder and Lead." Four The Record is an album whose subtext is all about coming to terms with the expectations of her audience, and with her expectations for herself as a performer wanting to broaden her subject matter, to work in more varied styles.

Lambert reaches for some common ground between country music and Kurt Weill on "Mama's Broken Heart." If the lyrics hew to Lambert's well-established rebel-girl image — the salient line here is, "Sometimes revenge is a choice you gotta make" — its beat and rhythm aren't your standard Grand Ole Opry fare. Neither are the pop power-ballad moments on another song, "Safe," or the pleasantly intricate wordplay that Lambert navigates on "All Kinds of Kinds."

Four the Record contains the lowest number of Lambert compositions per album. She wrote 11 of the 12 songs on her debut disc; 8 out of 11 on her second album; 11 out of 15 on Revolution. Of the 15 songs on Four the Record, Lambert wrote or co-wrote six — seven if you buy the so-called deluxe edition. Combine this with the more uneven quality of this album, and it is tempting to think Lambert hasn't had the time or inspiration to keep up with the pace of her career. But the thing is, in country music, it's unusual for a star to write the bulk of his or her own material; Nashville is a songwriter's town, and Lambert has excellent taste in picking songs to cover. If anything, the ones she didn't write here work best at burnishing her strong-woman-with-wit image. I'm thinking of the revenge-themed "Mama's Broken Heart," and the Gillian Welch-Dave Rawlings composition "Look At Miss Ohio," with its more-in-sorrow-than-in-joy refrain, "I wanna do right but not right now."

Lambert is careful to cover a certain number of bases. There's the album's first single, "Baggage Claim," that plays with the idea of carrying dead weight as a metaphor for an exhausted romance. She even ventures a little avant-garde-y with the fuzzed, filtered vocals on a number called "Fine Tune." On the other hand, there's a duet with her charming husband, Blake Shelton. Someday, I hope soon, those two will record a duet album in the grand tradition of Tammy Wynette and George Jones. In the meantime, Lambert seems determined not to settle too comfortably into her stardom without stepping on a few toes, even if they happen to be those of her fans.