Accessibility links
Life Without Plot In 'Leaving The Atocha Station' Lerner captures the sense of everyday life with an unusual focus on thoughts rather than incident, betting on the premise that these thoughts are the events, rather than the stuff in between them. 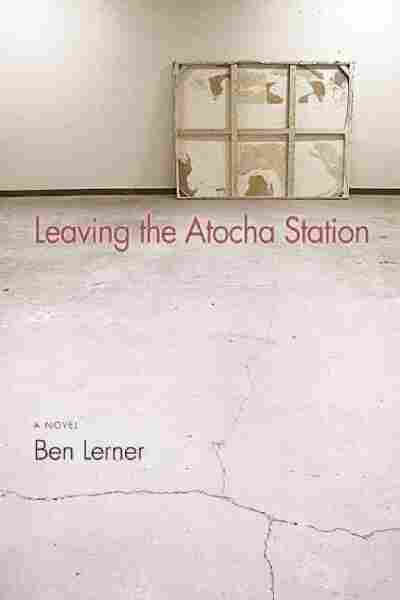 Ben Lerner's debut novel, Leaving the Atocha Station is one of the most compelling books about nothing I've ever read.

Ordinarily, I'm not a fan of this kind of spinning-one's-wheels-in-the-sand fiction. Austen and Dickens and Hammett got to me early and spoiled me: I like plot. But Lerner's offbeat little novel manages to convey what everyday life feels like before we impose the structure of plot on our experience.

Almost everything that happens here happens inside the main character's head, which runs day and night like one of those loop-the-loop computer screen savers, constantly generating digressions, fibs, self-criticisms and doubts. These thoughts aren't, to quote the novel, just "the bland connective tissue between more eventful times"; they are the events.

I'm probably making Leaving the Atocha Station sound like a call to duty rather than pleasure: in truth, it's both. It's too ironic and intellectual to be the kind of novel that really moves readers, but it's also flip, hip, smart, and very funny, albeit in a glum way.

The main character of Lerner's novel is an unhappy young poet named Adam Gordon, who's been awarded a prestigious fellowship to study in Spain. Adam sets himself up in a bare-bones apartment in Madrid, studies Spanish, and spends his days at cafes and museums, battling his isolation and anxiety.

In the opening scene of the novel, Adam wanders into the Prado and comes upon a man sobbing in front of a medieval painting of the Crucifixion. Adam wonders to himself whether that man is having what he calls "a profound experience of art."

"I had long worried that I was incapable of having a profound experience of art," Adam thinks, "and I had trouble believing that anyone had, at least anyone I knew. I was intensely suspicious of people who claimed a poem or painting or piece of music 'changed their life,' especially since I had often known these people before and after their experience and could register no change. ... Insofar as I was interested in the arts, I was interested in the disconnect between my experience of actual artworks and the claims made on their behalf." 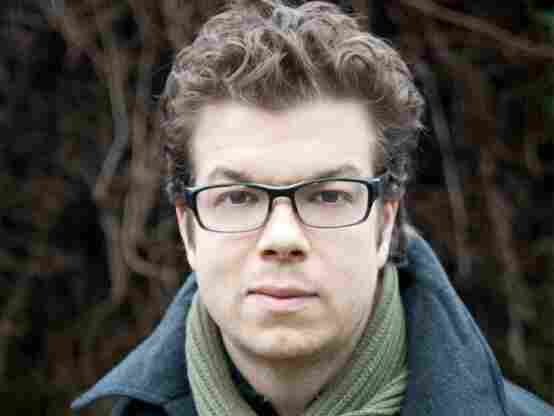 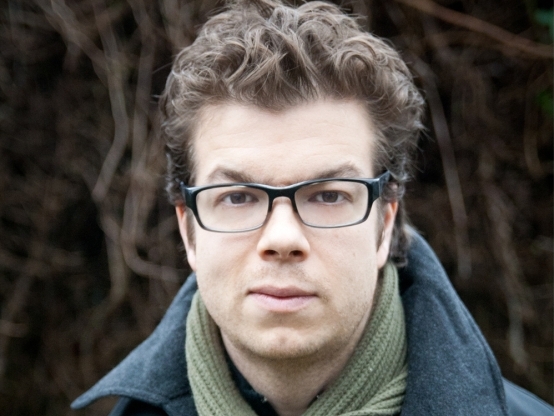 Ben Lerner is also the author of Angle of Yaw, Mean Free Path and The Lichtenberg Figures.

Just as Adam's internal monologue threatens to become too cynically self-righteous, it mutates into slapstick. He begins to focus his attention on the predicament of the museum guards staring at the sobbing man.

"What's a museum guard to do," he muses --"what, really, is a museum guard. On the one hand you are a member of a security force charged with protecting priceless materials from the crazed or kids or the slow erosive force of camera flashes; on the other hand you are a dweller among supposed triumphs of the spirit, and if your position has any prestige it derives precisely from the belief that such triumphs could legitimately move a man to tears."

The whole rest of the novel works like that scene: Adam's thoughts don't so much resolve themselves into conclusions; they simply dissolve into other thoughts: thoughts about the authenticity of our connection to art and to other people; thoughts about the wobbly nature of reality.

When Adam eventually gets involved with a young woman, he manipulates her affection by telling her that his mother (very much alive) has just died. In turn, other people's words distort Adam's sense of what's going on, since he doesn't understand spoken Spanish all that well.

The fact that I liked this novel as much as I did is entirely due to the fluidity of Lerner's words and to the wit of his musings. I don't know if Leaving the Atocha Station will stay with me: Without much of a plot or a very distinct main character, it's a hard book to hold on to.

It also, I must say, feels very much like a "boy book" to me — all this thinking about thinking; all this meditation on language. Maybe women — so socialized into constantly scribbling "to do" lists — don't tend to write meditations like this on the instability of words. The one thing I can say for certain about Leaving the Atocha Station is that reading it was unlike any other novel-reading experience I've had for a long time.

Read an excerpt of Leaving the Atocha Station