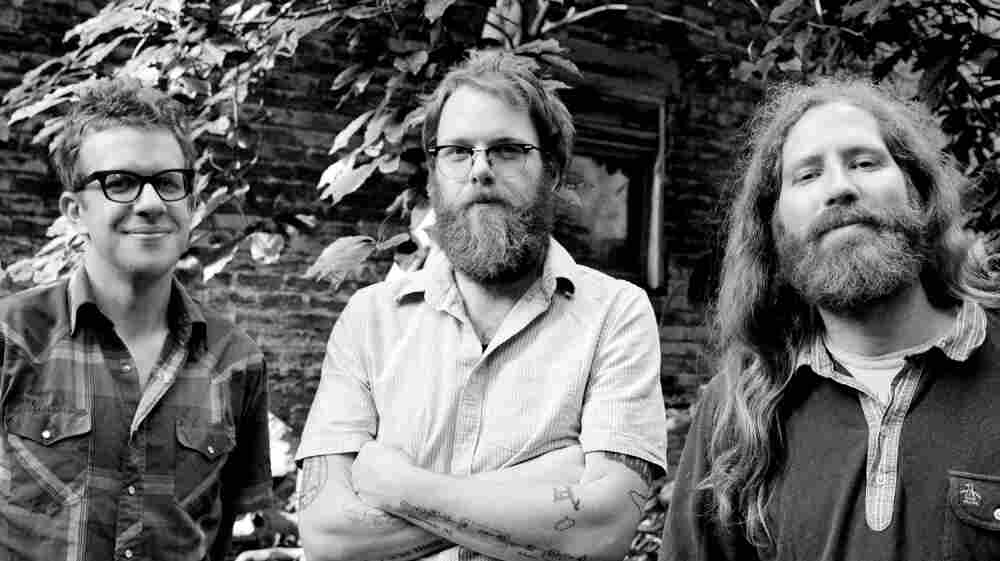 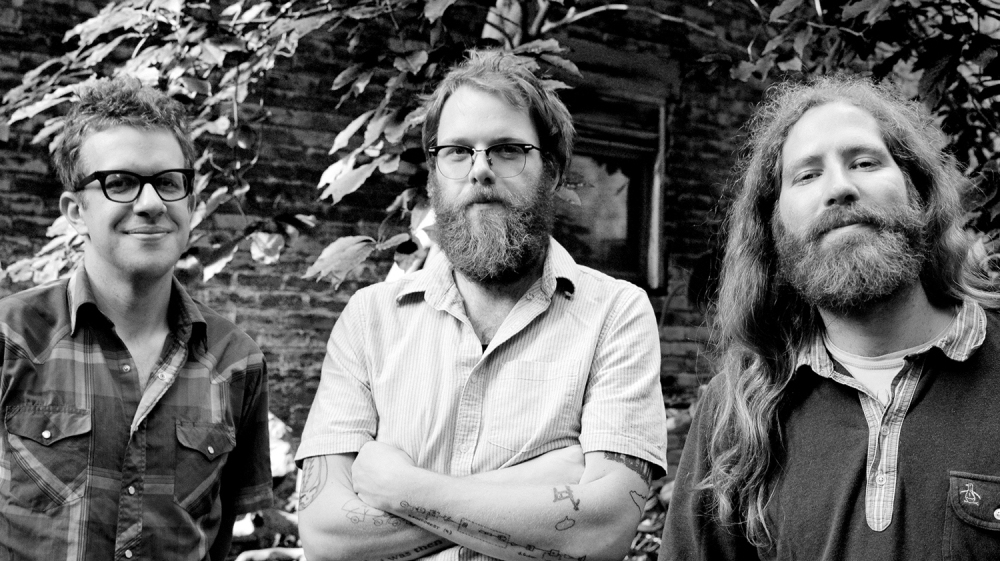 When DeYarmond Edison broke up in 2006, its guitarist and singer Justin Vernon moved to Wisconsin to create Bon Iver, and the other three members — Joe Westerlund and brothers Brad and Phil Cook — stuck around North Carolina and formed Megafaun. Since then, the band has consistently pushed the boundaries of folk music by incorporating jazz, psychedelia and both experimental and acoustic rock.

On its fourth album, Megafaun, the group strikes a balance of musically-adventurous improvisation and traditional styles of modern folk music. According to the band, this is perhaps best represented in the melancholy, blues guitar-laden jam "State/Meant." "Real Slow" features Phil Cook's jaunty banjo, while the doo-wop harmonies on "Second Friend" recall Beach Boys-era surf rock.

On today's installment of World Cafe, Megafaun sits down with WXPN's Michaela Majoun to discuss its origin story as a band and as musicians who met at jazz camp.