Accessibility links
Clem Snide: A New Look At An Old Journey Leave it to Eef Barzelay to find the winsome beauty in a commonly dismissed Journey song like "Any Way You Want It."

'Any Way You Want It' by Clem Snide

Clem Snide: A New Look At An Old Journey

'Any Way You Want It' by Clem Snide 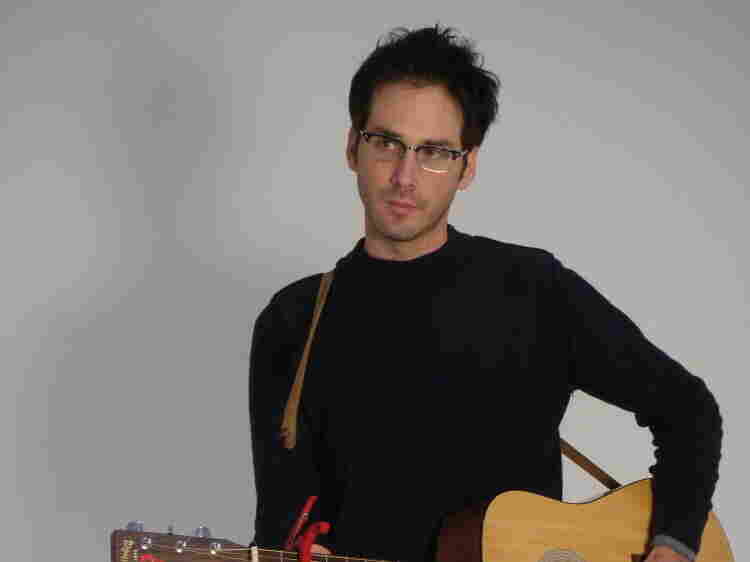 Leave it to Clem Snide's Eef Barzelay to find the winsome beauty in a commonly dismissed Journey song like "Any Way You Want It." Courtesy of the artist hide caption 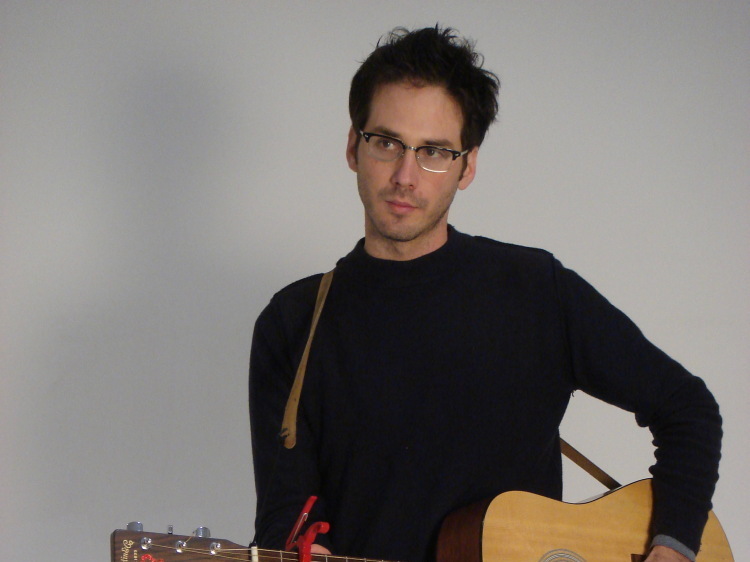 Leave it to Clem Snide's Eef Barzelay to find the winsome beauty in a commonly dismissed Journey song like "Any Way You Want It."

Song: "Any Way You Want It"

Too many observers confuse Eef Barzelay's sincerity for irony. Maybe it's the pop-culture references he employs, or the dry sarcasm he exudes in interviews, or even the name of his band, Clem Snide. But he's as misunderstood and underrated as just about any working songwriter. He's capable of utterly breathtaking love songs — like "Find Love," which has just been resuscitated in the movie Janie Jones — and he still writes music that finds a way to soothe and tickle at the same time.

So of course he's just recorded an EP of Journey covers — inspired by his recent take on "Faithfully" in the A.V. Club Undercover series — and of course it's freaking gorgeous. Who better to take an overblown '80s punchline, find the stark beauty and good-heartedness therein, reinvent it as something wonderful, and inevitably be misinterpreted as a smug irony merchant in the process of doing so? You can't cover "Don't Stop Believin'" without inviting a strong reaction, but damned if it isn't an achingly pretty song when slowed down, rendered softly, and sung sympathetically. Imagine Kermit the Frog drying the tears of the brokenhearted, and you're just about there.

Still, the best of the six songs on Clem Snide's Journey is "Any Way You Want It," which Barzelay reconsiders with wonderful delicacy — sweet vocal harmonies, satisfying strums on an acoustic guitar, and a devastating piano line in the chorus. Barzelay has no choice to sing, "She loves to move / She loves to groove," but from there, it's shocking how exquisite "Any Way You Want It" sounds in his hands. Barzelay isn't the first to mine such gentle grace from something so seemingly abrasive — by all means, track down What's Next to the Moon, Mark Kozelek's terrific album of AC/DC covers — but what's striking is how comfortably Journey sits next to Barzelay's own rich catalog. And Journey's, for that matter.