Accessibility links
Joe Henry: An Eclectic And Raucous 'Reverie' Joe Henry has produced albums by Solomon Burke, Allan Toussaint, Hugh Laurie and others. The versatile singer, songwriter and producer has just released Reverie, his 12th album. It features acoustic performances from a three-day jam session in his basement. 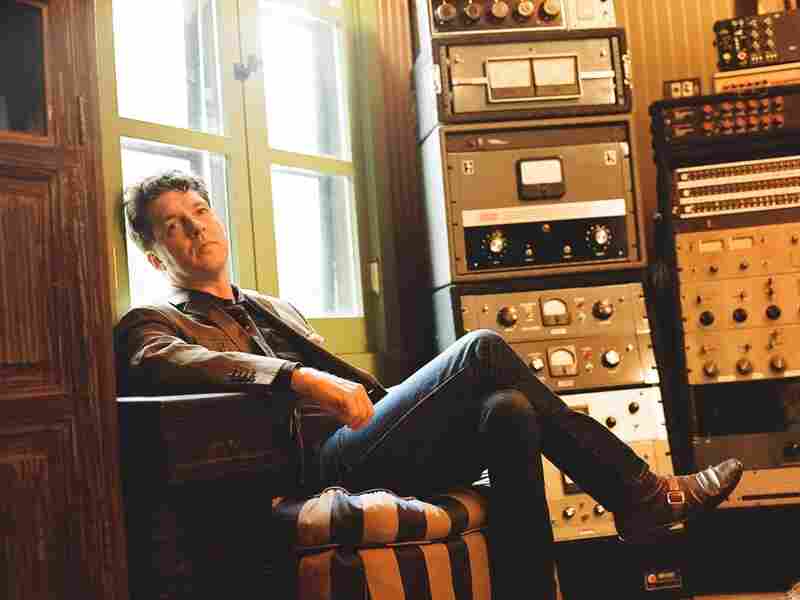 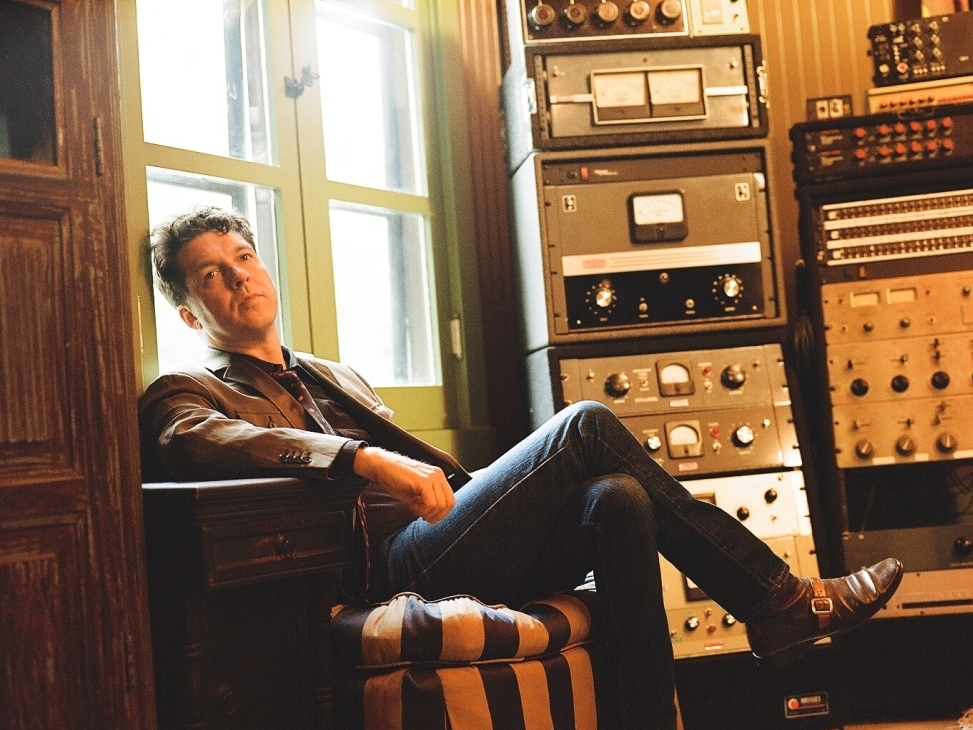 Henry is also a songwriter and solo artist. His 12th album, Reverie, features all-acoustic performances from a three-day jam session in his basement. The result is a collection of eclectic tracks, including the opening number, "Heaven's Escape," which, in Henry's words, "feels orchestral, and then comes off the rails a bit."

"That was the intention," Henry tells Fresh Air host Terry Gross, "to push songs to the point both as writing and as recordings, where you would have the impression as a listener that it was literally pushing the seams, and that the song was so full of itself and so full of its life that it was threatening to come apart. I find that invariably romantic as a listener, to hear songs that are threatening to come off the rails and fall into pieces."

Reverie combines threads of ragtime, blues, jazz and indie rock. Henry says that's because at this point in his career, he's been shaped by everything and everyone. He lists Bob Dylan and Randy Newman as some of his earliest songwriting influences.

"I was very enamored with all of the songwriters who were writing in a narrative voice in character," Henry says. "I knew that Randy Newman was not writing about himself, that Bob was not writing his own story. He was making up a character and following it. I never got seduced by the idea, in the '70s, that the singer/songwriter was offering you pages from his diary set to music. It wasn't about how much of your life you were willing to expose — it was about how wild a character you were willing to inhabit."