Accessibility links
Coming Home To Less Than A Hero's Welcome It's Veterans Day, and the families of soldiers who have come back from Iraq and Afghanistan can celebrate together. But coming home isn't always easy. Navy veteran and author Karl Marlantes offers this essay on his return from Vietnam — and he explains why coming home today isn't any easier. 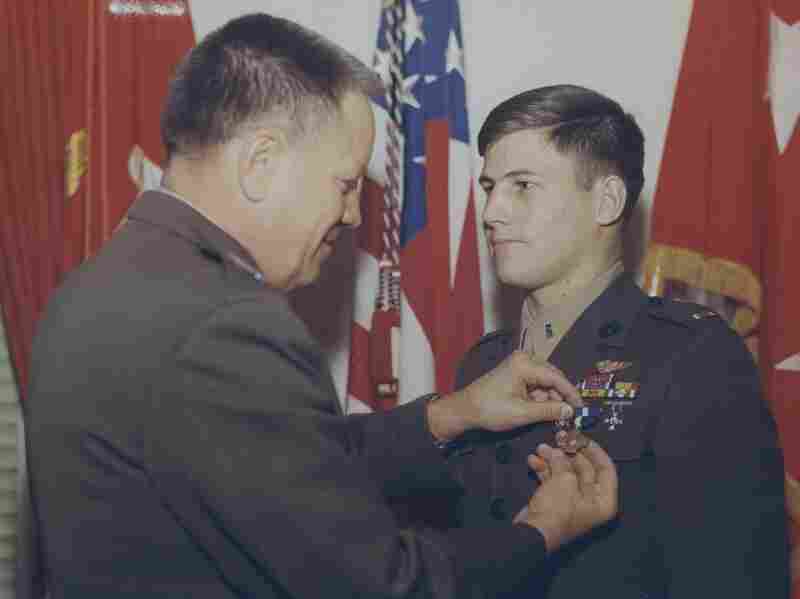 Karl Marlantes receives the Navy Cross in the winter of 1969-70. USMC hide caption 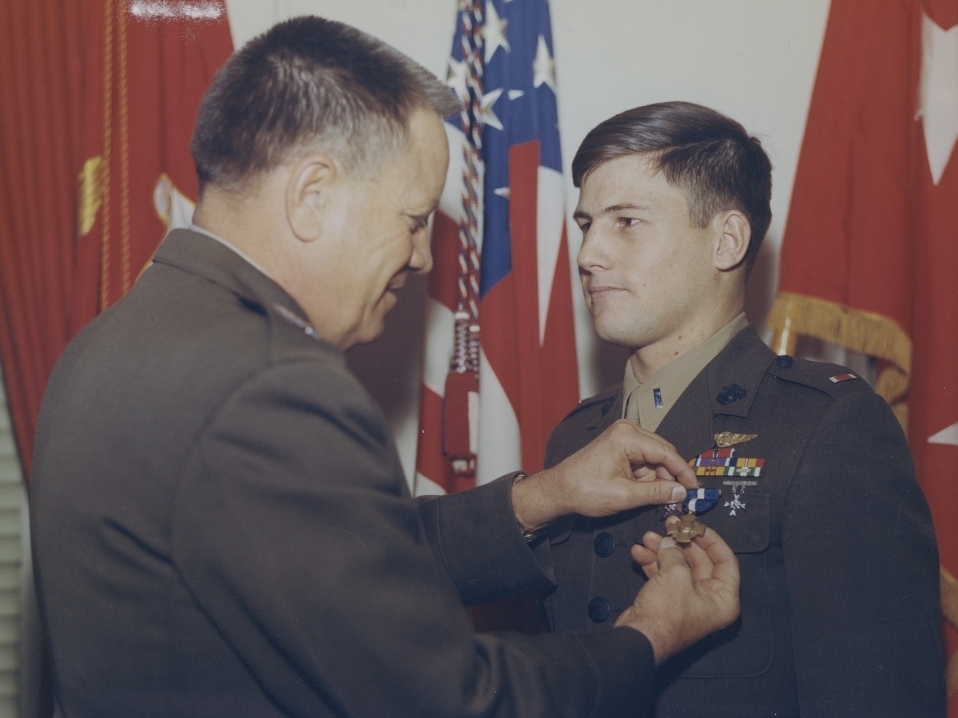 Karl Marlantes receives the Navy Cross in the winter of 1969-70.

See A Slideshow About U.S. Veterans

Karl Marlantes is the author of What It Is Like To Go To War.

I returned to America in October of 1969 after 13 months as a Marine in Vietnam. While I was there, I would comfort myself by imagining all the girls I ever knew hugging me in a huge warm group embrace. Somehow, I thought something similar would be waiting for me when I came home.

I was totally unprepared for what actually happened. My big brother picked me up at Travis Air Force Base in California. As we started to leave the terminal he put his hand on my shoulder and warned me that there might be trouble outside. "Trouble?" I asked.

I'd just gotten back from Vietnam. But the war held no hurt or humiliation like what happened as we drove through a crowd of protesters shouting obscenities at us, flipping us the bird, and pounding on my brother's 1960 Valiant with their fists and protest signs. I can still see the hate-filled face of a protester snarling at me through the passenger-side window. I can still feel my utter bewilderment and pain.

There were no hugs. My long imagined safe harbor was sewn with mines of hate.

This kind of thing no longer happens. I'm immensely happy that America has learned to distinguish the kids fighting our wars from the adults making the war policies. But I worry that instead, we have become smugly complacent.

[Vietnam] held no hurt or humiliation like what happened as we drove through a crowd of protesters shouting obscenities at us, flipping us the bird, and pounding on my brother's 1960 Valiant with their fists and protest signs.

These days, there are yellow ribbons, beer commercials showing people clapping at airports, and banners on freeway overpasses. There is the well-intended "thank you for your service," and a hasty handshake. I've even received these, 40 years late. I know it is done with kind intentions, so I smile and say thank you. But inside I feel hollow — even slightly embarrassed. I know too many people who have died doing what I am getting thanked for. I also know, having gone through four decades of trying to reintegrate into my own culture, that ribbons and handshakes fall way short of what returning veterans actually need. A real "welcome home" is being helped with these challenges. 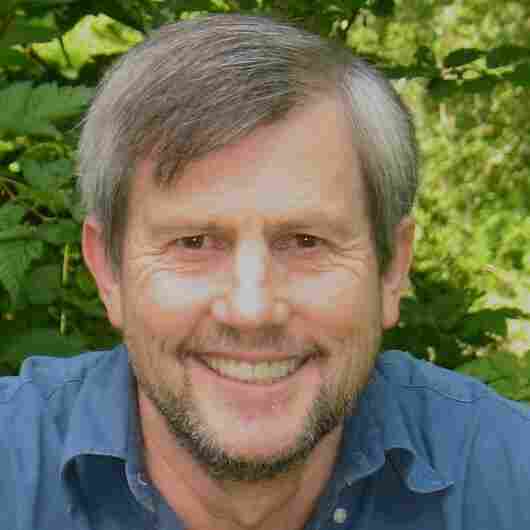 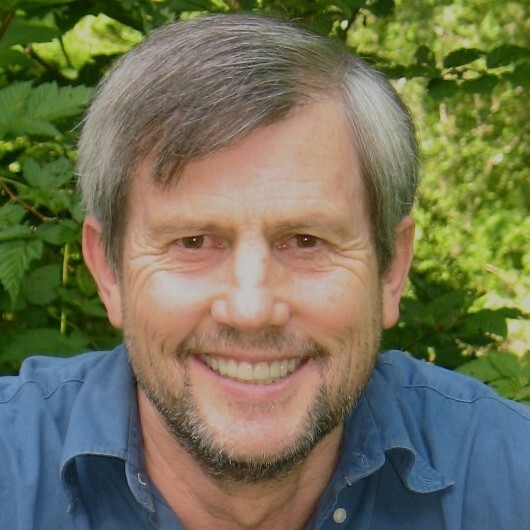 Karl Marlantes is also the author of the best-selling Vietnam War novel Matterhorn.

We veterans are just part of a complex and interconnected web of people who voted for the policymakers who decided war was the right response, who paid their taxes to finance it, who grew the food, who financed the factories where the weapons were built or who taught the scientists who designed them. The veterans' part of this web is that we were the ones who pulled the trigger at the end of the line — and carry the burden of that for everyone else.

I recently shared a radio interview with a young veteran from Afghanistan. He'd been back two years. While we were waiting to go on the air he told me that three of his friends from his own small unit had already committed suicide. Two years. Although suicide statistics for veterans are very difficult to pin down — is a drug overdose a suicide? How about cirrhosis of the liver? — Veterans Affairs statistics from 2010 show that 18 veterans commit suicide a day.

Clapping at airports and a handshake is way better than what happened after Vietnam, but clearly it isn't enough.