Accessibility links
John Lewis On Piano Jazz The founder of the Modern Jazz Quartet plays "Django" in an archival session from 1989. 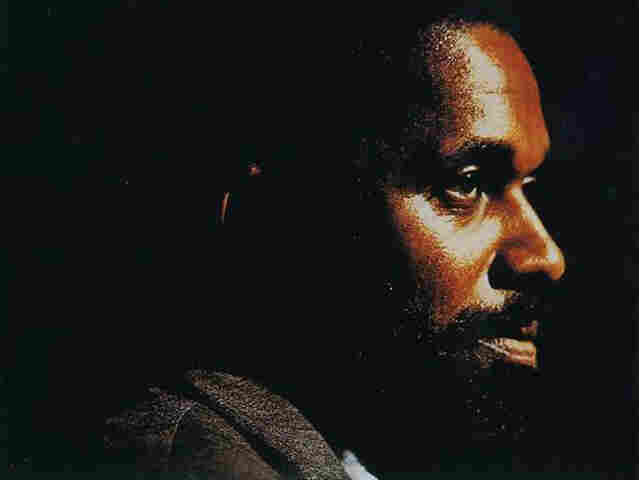 John Lewis on the cover of his 1958 album The John Lewis Piano. Courtesy of the artist hide caption 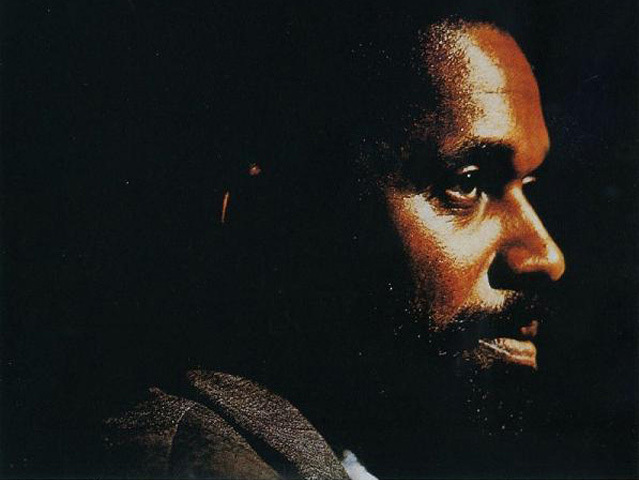 John Lewis on the cover of his 1958 album The John Lewis Piano.

Pianist John Lewis was a founding member of the Modern Jazz Quartet, whose original members also included vibraphonist Milt Jackson, bassist Percy Heath and drummer Kenny Clarke. Lewis was musical director of the MJQ, and many of his compositions have become well-burnished standards. On this session, he performs a set including his tunes "Django," "Afternoon in Paris," "Delaunay's Dilemma" and more.

"I had known John for a long time — the Modern Jazz Quartet was such a great group — and it was always wonderful having him on the show," host Marian McPartland says. "His first two tunes were very pretty. I enjoyed the classical feeling, especially his Bach arrangement. And then playing 'I'll Remember April' with him to close the show was a lot of fun."

Lewis was born in La Grange, Ill., in 1920 and grew up in Albuquerque, N.M., where he began playing piano at the age of seven. After joining the Army in 1942, he became friends with bebop drummer Kenny Clarke, who was instrumental in inducting Lewis into the Dizzy Gillespie Big Band as pianist and arranger in 1946. Clarke also helped recruit Lewis for Miles Davis' 1949 Capitol recording dates. Lewis studied at the Manhattan School of Music with an interest in Baroque and Renaissance music.

Originally called The Milt Jackson Quartet, the Modern Jazz Quartet played together until 1974, and reunited occasionally in the '80s. Their 22-year run makes them one of the most successful quartets in jazz history. Lewis was heavily influenced by 18th century classical music, and had a very light touch at the keyboard. Many of his compositions were written for performance by the MJQ with various ensembles, and are considered part of the Third Stream movement. John Lewis passed away in 2001.