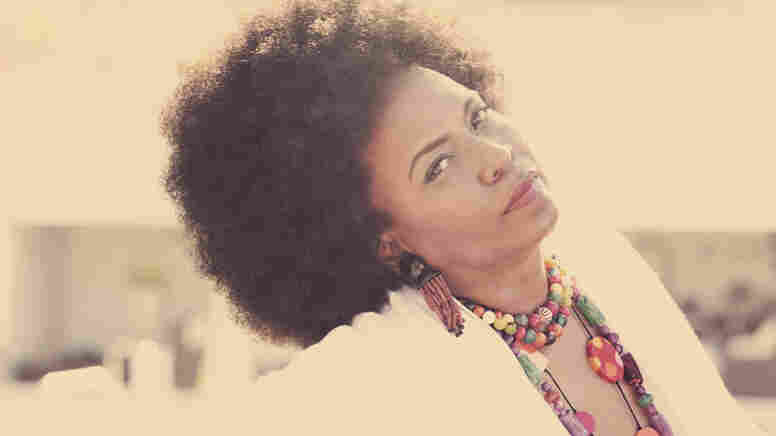 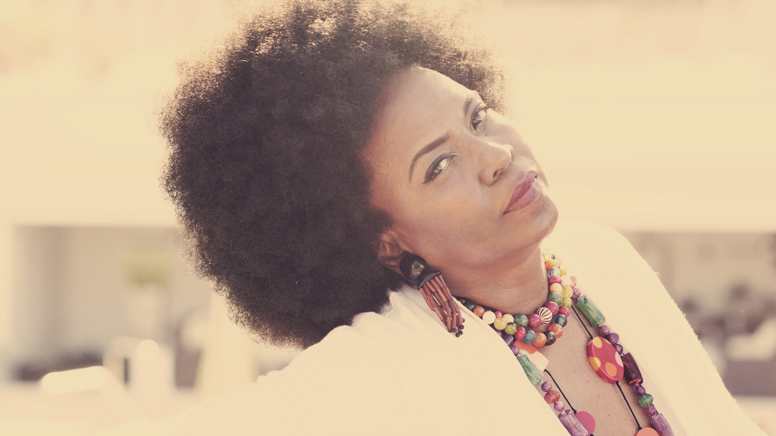 Diana Levine/Courtesy of the artist

So Long, So Wrong

"I don't feel like I need to tell any lies," Betty Wright says. "You get to an age where you get tired of hiding behind whatever people think is correct. You just say what you have to say, and if they don't like it, it's OK."

Wright found fame in the 1970s as the voice behind the R&B hits "Clean Up Woman" and "Dance With Me." Today, Wright is much in demand as a vocalist, coach, writer, arranger and producer. Her first album out in 10 years is out this week; it's called Betty Wright: The Movie.

"You don't just hear these songs — you can see the scenarios," Wright tells NPR's Jacki Lyden. "I'm sure there's somebody out there that needs their next script for their next movie, and this is it. This is a script of life. Every song could be a movie."

Wright has worked with an impressive roster of collaborators in her career, including Marvin Gaye and Bob Marley. On the new album, Wright trades verses with rappers Lil Wayne and Snoop Dogg, and is backed up by the ultimate house band, The Roots. She says the recording studio experience has changed dramatically since her early days, in part because the older technology left very little room for mistakes.

"There were big horn sections, strings, live people laying on every part of the floor in the studio, waiting for their chance to get on that one little track," Wright says. "And that means you didn't have a chance to do anything wrong. They would take you out in the alley and beat your butt! Because it was everybody singing, playing at the same time. If there were 25 people and you were the one that messed up, they would see you."

Recently, Wright has devoted much of her time to coaching younger singers, Joss Stone and Jennifer Lopez among them. She says her work with rising stars is her own way of safeguarding the future of popular music — and that it's much more productive than viewing them as her competition.

"I believe in legacy," Wright says. "And I believe in making the radio sound better. If I gotta listen to it, I want it to sound good. So I'm tired of people disturbing the peace, getting on the radio and sounding a hot mess. If I can tell what the note really is, why let them go to the note they think it is? I've got that mama vibe. I don't look at it with an ego."