Accessibility links
Gen X Takes The Housing Hit; Boomers Only Grazed The flailing housing market has yet to show major signs of recovery, which is bad news for today's home sellers. But even worse, the slump could permanently reduce the net wealth of an entire generation. 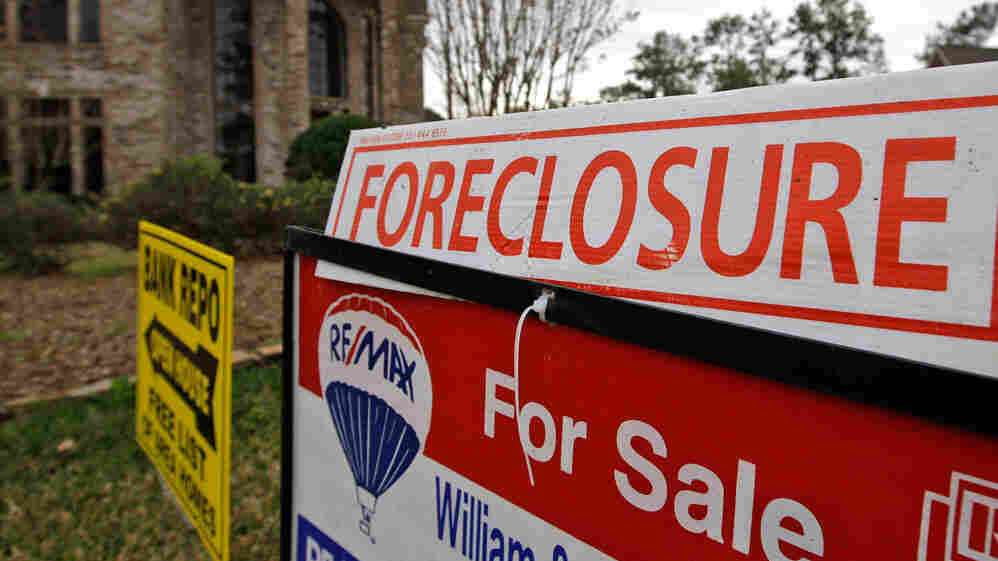 Prices are about a third lower than they were in 2006, and they are continuing to drop in most cities. The National Association of Realtors says that this summer, prices fell nearly 5 percent compared with last year. David J. Phillip/AP hide caption 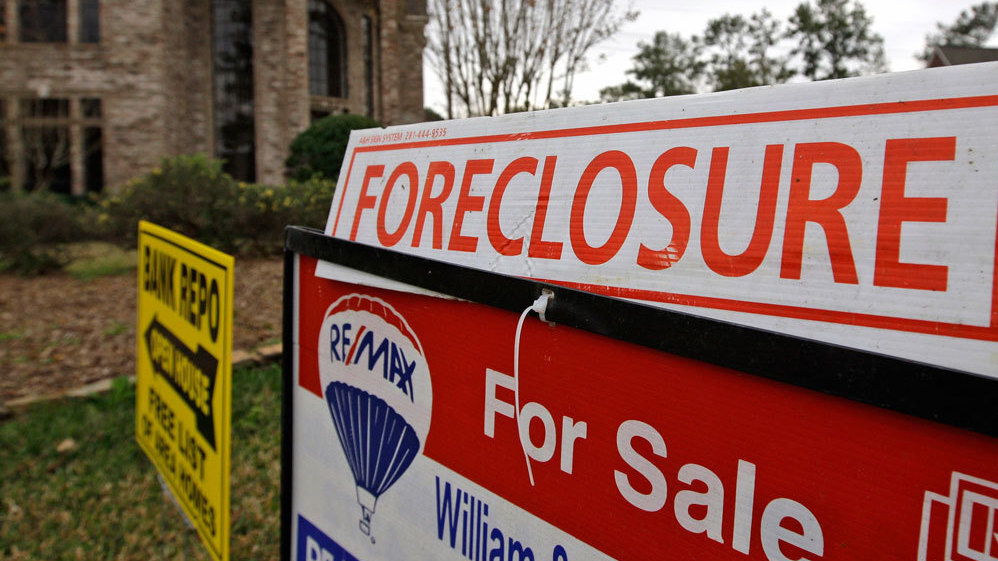 Prices are about a third lower than they were in 2006, and they are continuing to drop in most cities. The National Association of Realtors says that this summer, prices fell nearly 5 percent compared with last year.

At this time five years ago, the white-hot U.S. housing market was starting to cool. Before long, it would slip into a deep freeze.

The thaw still hasn't come. The latest statistics show residential real estate prices are continuing to drop — a trend that could have a long-lasting impact on the net wealth of younger homeowners who bought property during the housing bubble.

The problem is that today's prices — already down by about a third from the peak -– are still dropping. They fell in nearly three quarters of metropolitan areas during July, August and September, according to the latest report from the National Association of Realtors.

The national median price of a previously occupied house declined 4.7 percent just for the three-month period, the trade group reported.

"Home sales need to recover first, only then can prices stabilize," Lawrence Yun, the Realtors' chief economist, said in a statement.

But few economists expect home sales to recover any time soon, given the continuing foreclosure crisis. A new report from RealtyTrac Inc., a foreclosure listing firm, shows foreclosures are shooting up again.

There had been a brief lull a year ago, but only because lenders needed time to straighten out the flood of foreclosure paperwork. Now that backlog has been reduced, so 77,733 properties received an initial default notice last month, up 10 percent from September, RealtyTrac said.

The dismal foreclosure and pricing outlook is depressing both construction and sales of existing homes.

"This is shaping out to be the worst year on record for the single-family housing market," IHS Global Insight U.S. economist Patrick Newport wrote in an assessment of the housing market.

The Rise And Fall Of Median Home Prices

A Baby Boomer who bought a home in 1991 is still ahead, but a Gen-Xer who bought in 2005 now has a home worth far less than what they paid.

The figure for 2011 reflects the median sales price through September.

For millions of younger Americans, this long price slump will have a lasting financial impact. Economists are finding the slump is disproportionately hurting the so-called Generation X — people born between 1965 and 1982. Here's why they are being hurt more than Baby Boomers, born between 1946 and 1964:

Today's price is well below what it would have been five years ago. But still, even after adjusting for inflation, a person who sells a house purchased 20 years ago will make a profit today. And that profit can help make for a much more comfortable retirement.

The story is quite different for a Gen-Xer who was 30 years old in 2006. If she bought the typical house that year during the housing bubble, she paid about $250,000.

Today, that home owner would be 35 years old, and her property's value would have declined by about a third, dimming her prospects for an affluent retirement.

Last week, the Pew Research Center released a study showing the profound impact of these dynamics. It showed that older Americans are now a wealthier demographic group, compared with people who were in that group in the 1980s.

But in contrast, households headed by people 35 or younger have gotten poorer. The difference in wealth largely reflects the divergence in home equity.

The Pew study concluded: "People generally accumulate wealth as they age, so it is not unusual to find large age-based gaps on this measure. However, the current gap is unprecedented. In 1984, the age-based wealth gap had been 10:1. By 2009, it had ballooned to 47:1."

The timing of a home purchase was a key difference, the study found. "Most older homeowners purchased their homes long ago – at 'pre-bubble' prices," the report said. As a result, those older people "are still ahead over the long haul."

Unfortunately for them, many Gen-Xers "purchased their homes at "bubble" prices, and –- with the bursting of the bubble -– now have less equity in their homes than when they purchased them," the study concluded.