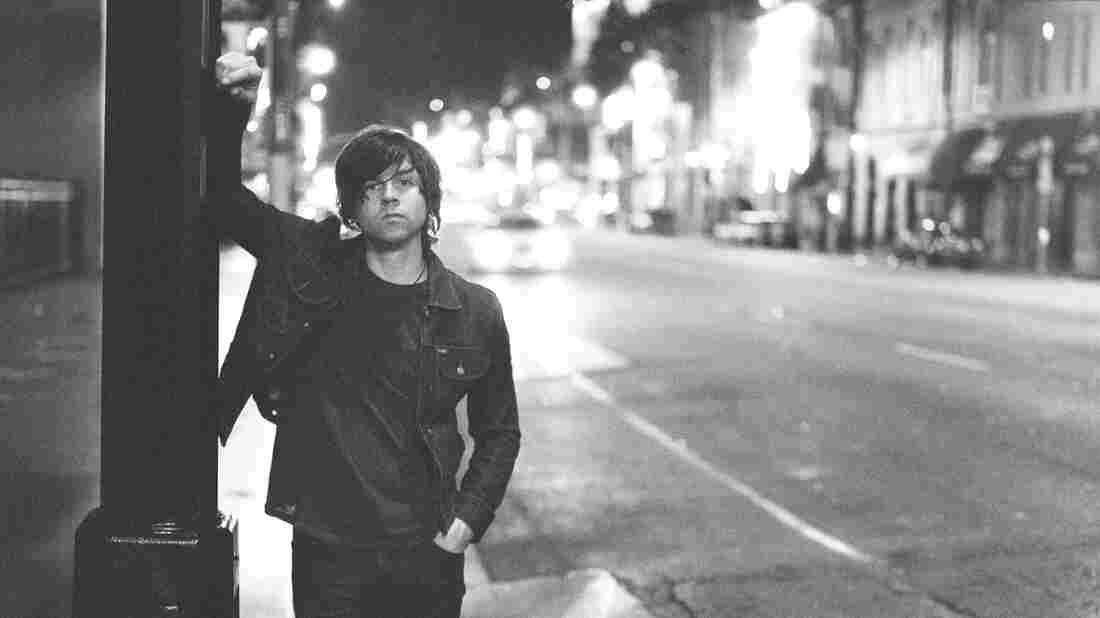 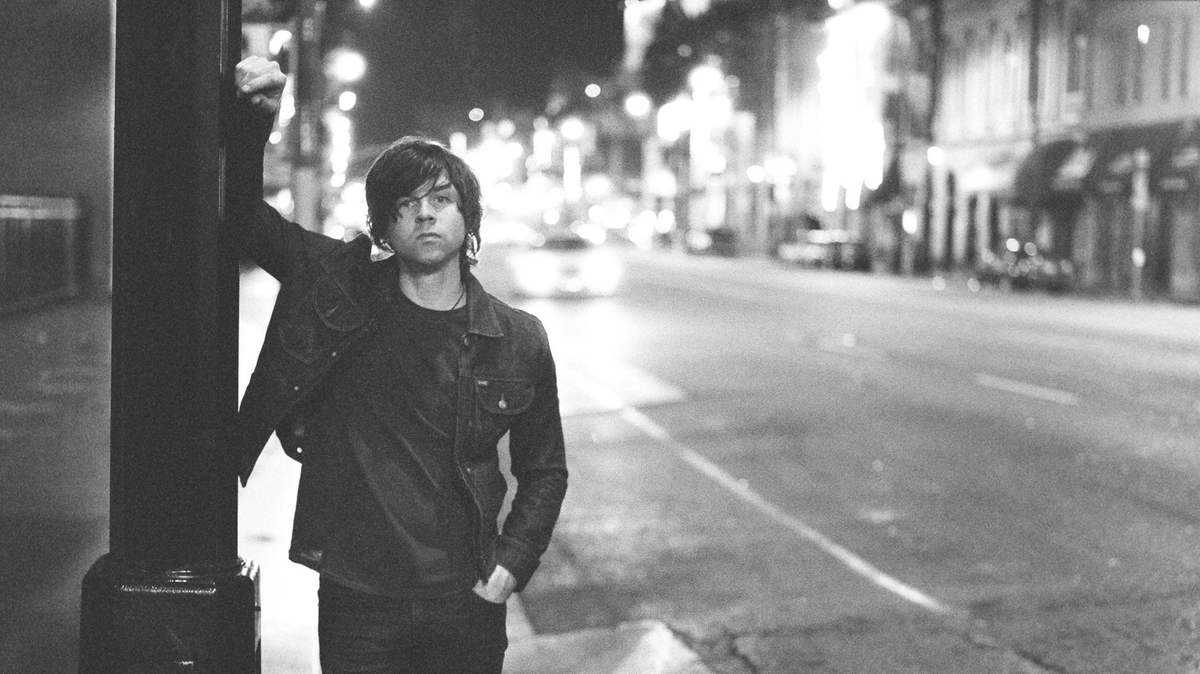 In this Vintage Cafe session from 2011, singer-songwriter Ryan Adams had just released the album Ashes & Fire. Adams had taken a couple years off between recording his last record with The Cardinals and this one. At the time, the delay was unusual for the prolific singer-songwriter, though he did put out a vinyl-only metal record called Orion. He also spent time relearning how to play guitar after a serious hand injury.

Adams' wheelhouse, however, is country music, and he plays from a position of power on Ashes & Fire. Songs like the title track and "Dirty Rain" show the soulful country influence of former tourmate Emmylou Harris, while the delicate folk of "Rocks" recalls the bedroom from which he's been known to work. Subdued and low-key, Ashes & Fire sounds like the work of a man who's benefited from taking time to figure it all out, and he's rarely sounded better than he does in this session.