Accessibility links
In Don DeLillo's 'Angel,' Stories Of America Alone The latest book from the celebrated American novelist is a collection of short stories pulled from his decades-long career. Exploring themes of isolation and solitude, The Angel Esmeralda charts a changing America from the 1970s through today. 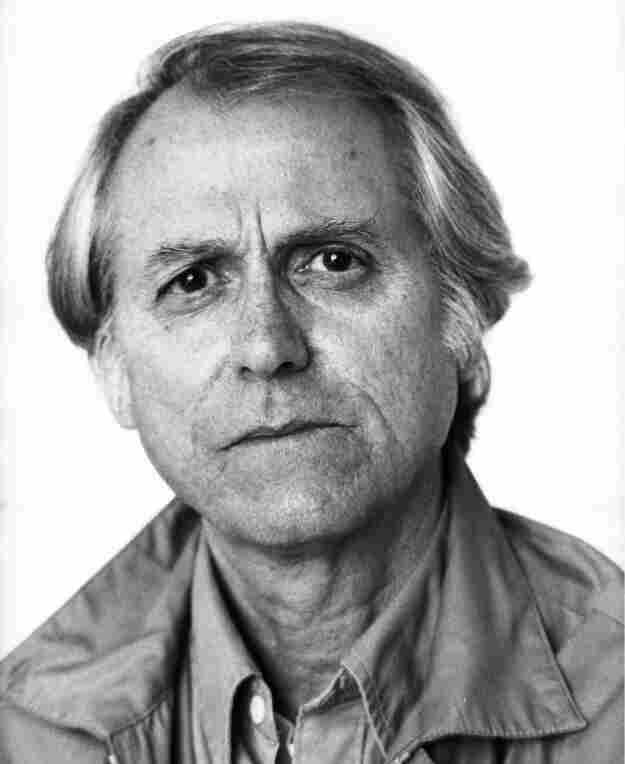 Novelist Don DeLillo is known for his sweeping works of fiction, including White Noise, Falling Man, Libra and Underworld. His latest work, The Angel Esmeralda, is a collection of nine short stories. Joyce Ravid/Scribner hide caption 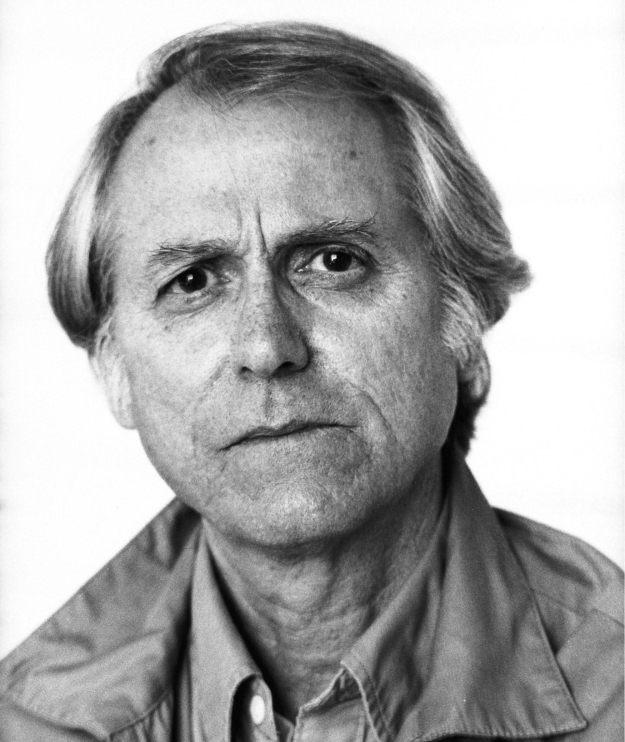 Novelist Don DeLillo is known for his sweeping works of fiction, including White Noise, Falling Man, Libra and Underworld. His latest work, The Angel Esmeralda, is a collection of nine short stories.

Over the past 40 years, prolific American author Don DeLillo has written more than a dozen novels, including White Noise, Falling Man, Libra and Underworld. But his latest, The Angel Esmeralda, is a departure from his expansive novels. It is a collection of short stories — nine brief flashes, which, like DeLillo's longer works, center on characters who feel out of sync with the worlds around them.

Arranged chronologically, with the earliest written in 1979 and the latest written just this year, the collection traces the arc of American life over the last three decades, as well as the arc of the author's career. In many ways, the collection is a return to DeLillo's own beginnings. Short stories were actually the first form of literature that he began writing.

"When I started thinking about myself as a writer, the work I did was almost exclusively devoted to the short story," DeLillo tells NPR's Guy Raz. "I think many writers in those years started with a story — the American short story [is] such a classic form."

It wasn't until after several of his short stories had been published in literary magazines that DeLillo decided to make the jump to writing novels. Though his first novel took him several years to complete, he stuck with the longer form for decades — and occasionally returned to the short story.

"At the end of the '70s, I wrote the first short story I'd done in quite a long time, and that turns out to be the first story in this book, called 'Creation,' " he says. DeLillo began to write short stories more regularly after that, and his new book pulls from this career-spanning endeavor. 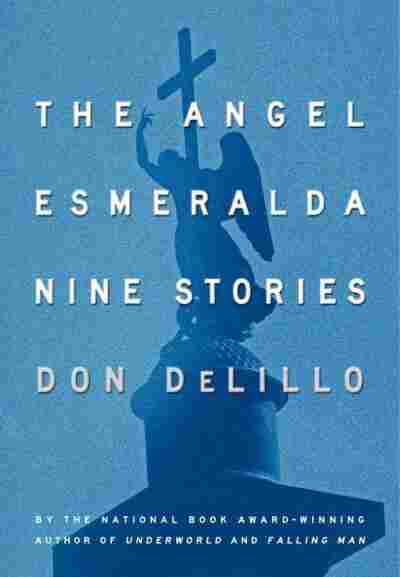 The Angel Esmeralda explores themes of isolation and loneliness, which DeLillo attributes in part to the nature of his lifestyle as a writer. "A writer spends so much of his or her time alone in a room," he explains.

In his 1979 work "Creation," a couple is stranded on an island, trying to find a plane to fly back home. A woman who visits art museums alone meets a man who does the same in his story "Baader-Meinhof." In another work, "Human Moments in World War III," two men orbit the Earth in a space capsule while war rages below.

But DeLillo also explains that the concepts of solitude or loneliness lend themselves particularly well to the abbreviated form of the short story. "One or two characters are usually quite sufficient for the demands of a particular idea," he says.

The novel-writing process is lengthy and daunting, DeLillo says. His acclaimed 1997 novel, Underworld, took him five years to write — he wondered if he would live long enough to finish it. But crafting short fiction is just as much of a challenge, he says. Short stories are structured differently than novels — while his novels follow a certain symmetry, DeLillo says his short stories rarely develop a pattern.

"It's one episode, usually, [with] one or two characters," he says. "The idea in most cases is to get to the end as quickly as possible."

Even when he's writing long novels, DeLillo says he never works from outlines. "Whatever I know may be in notes [or] pieces of paper that I scribble on in a subway car," he says.

DeLillo collects these scribbles and records them in a larger notebook that he later refers to as he writes. But sometimes when an idea strikes, he goes straight home and gets working.

"There was a day where I was walking home from the grocery with a shopping bag and got an idea and wrote it — I had no notepad — on the shopping bag, took it home and used it," he says. "Whatever that phrase was, it's somewhere in Underworld."

DeLillo's Man In The Desert, Up Against The Wall

DeLillo's hard work has paid off, and today his name is mentioned alongside great American writers like Philip Roth and Thomas Pynchon. The esteem is something DeLillo had never envisioned, but he says even as he started out, he had lofty goals.

"The best [American] fiction in my view is the fiction that takes into account the enormous vitality and the enormous challenge of American life," he says. "The writers I admire, from Sinclair Lewis and up to Norman Mailer, were not afraid to take on that challenge. ... When I was working very, very slowly and fallibly on my first novel, this is what I had in the back of my mind — the challenge of this culture. It's probably why I titled the novel Americana."

With the release of his new short-story collection, DeLillo will mark his 75th birthday. In the decades since he published Americana, he says, little has changed — in his own life, that is. "Just walking around, eating a meal, sitting at the desk to do some work, I'm no different," he says. "Of course I'm aware of the actual chronology in which I'm embedded, but it's not usually a particular source of concern or annoyance. Most of the time, I could be 22 — 23 at the most."

Read an excerpt of The Angel Esmeralda