Ollabelle Live in Studio at WFUV

Ollabelle Live in Studio at WFUV 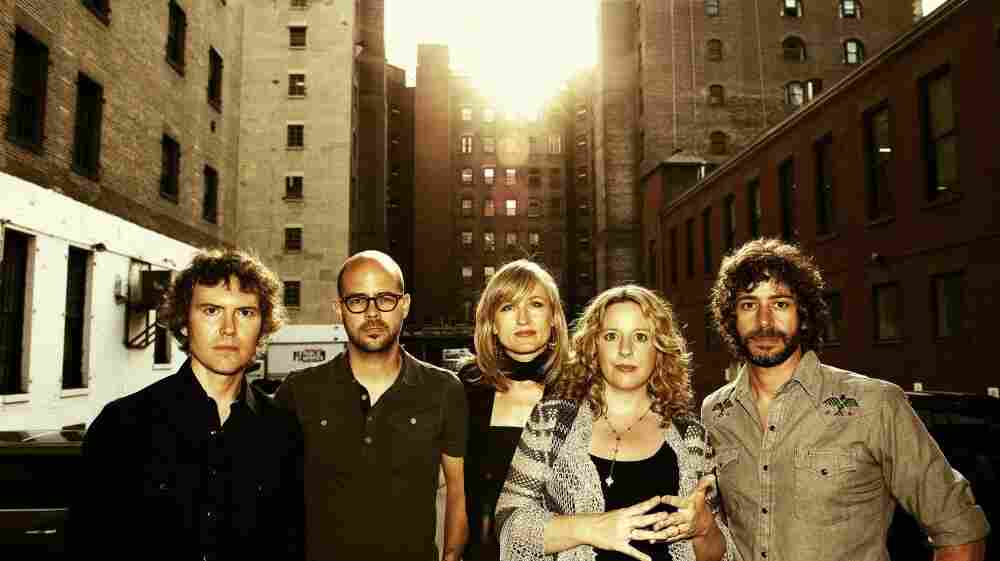 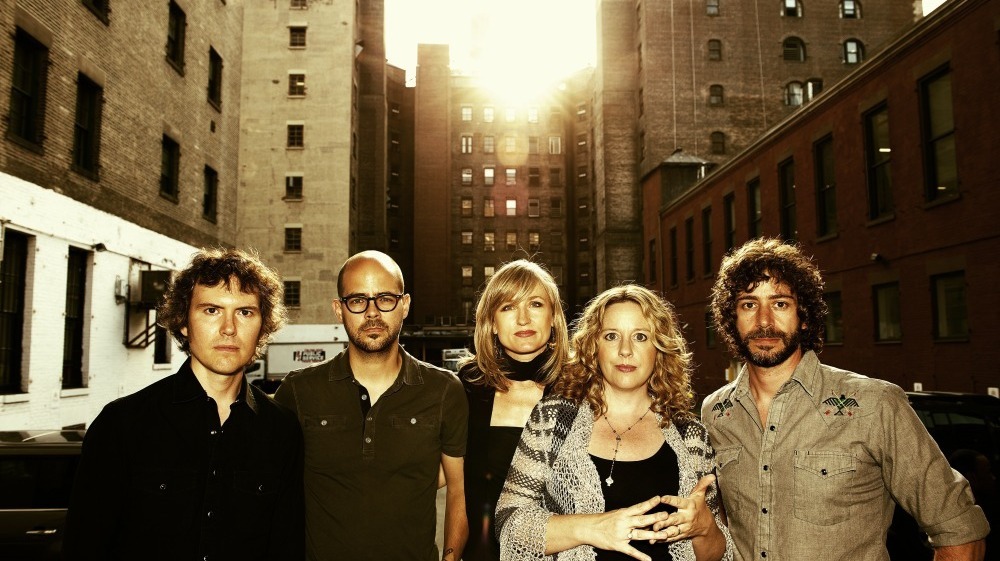 You're Gonna Miss Me

On paper, Ollabelle is a confusing mess. Its members met in a New York City bar on "gospel night." Each plays multiple instruments and hails from as far away as Australia, Canada and Texas. Some have studied jazz, and one studied at the knee of Levon Helm — literally. Together, they blend virtually all styles of American roots music into an entirely contemporary sound.

In its spirit of egalitarianism, the band wanted each of its four singers to be featured in one song during our session at WFUV — which was fortunate, because these songs represent several different styles, as well as the group's unified sound and spirit. Ollabelle makes music that's both intense and intensely satisfying.