Accessibility links
Keith Jarrett: Alone In Rio And Ready To Fail The pianist says it's not getting any easier for him to perform unaccompanied — that it's both liberating and incredibly risky. But he says his new improvised solo recording, made in Brazil, is one of the best he's ever made. 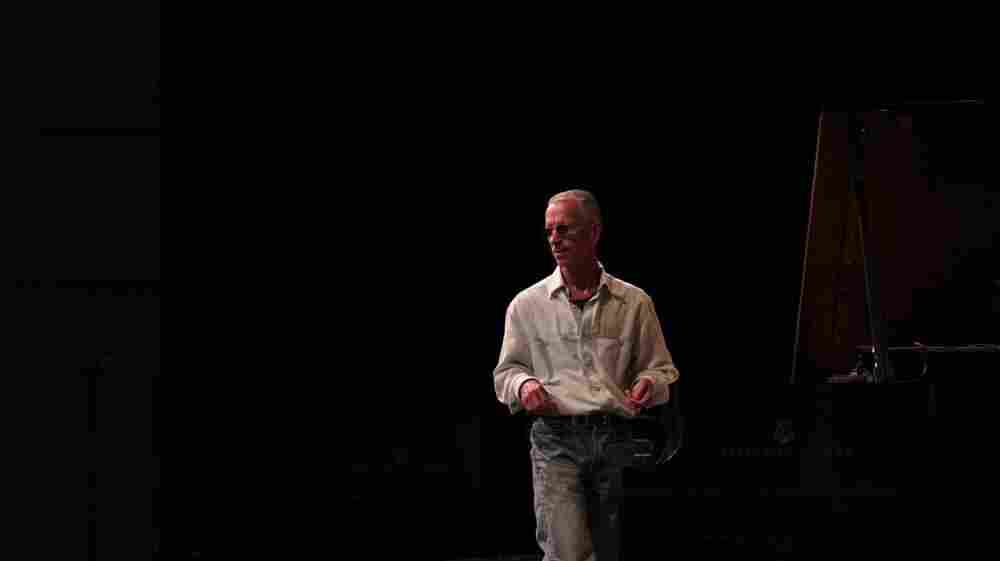 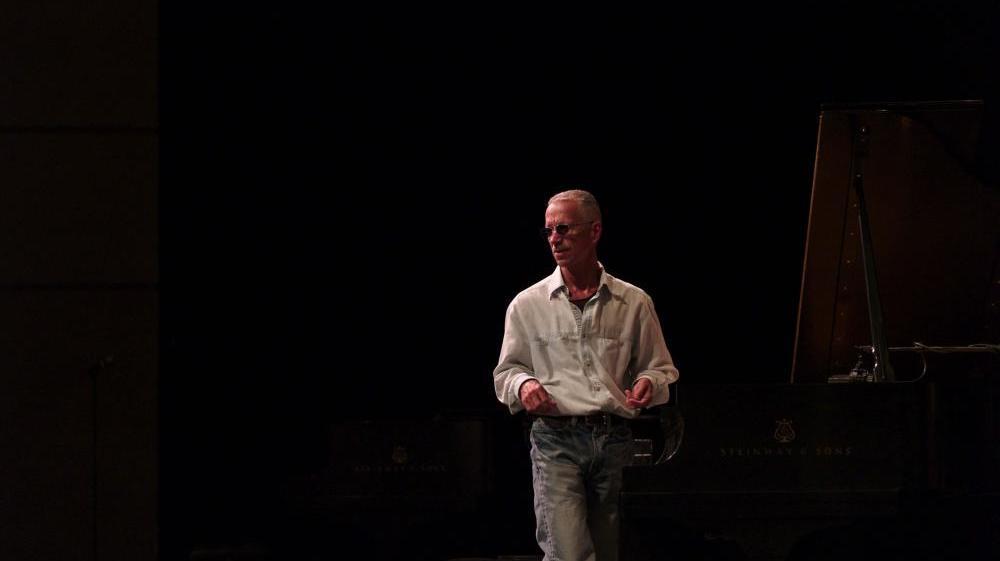 On April 9 of this year, the jazz pianist Keith Jarrett sat alone on the stage of an old opera house in Rio de Janeiro, his only company a piano — an American Steinway he described as "not perfect at all."

For nearly two hours, Jarrett played — as he often does — without any idea of what was coming next. It was sheer improvisation.

He says the result, now available on the album Rio, was some of the best music he's ever produced in a career spanning almost 50 years.

All Things Considered host Guy Raz recently spoke with Jarrett about that night and this recording. Jarrett says he has no particular preparation routine for a completely unscripted performance like this.

"It's never the same," he says. "I have no idea, moment to moment, how to prepare for these things, either. What actually happens is so much in the moment, so much of a nanosecond. And I know a lot of people probably are skeptical about whether they really are always improvised. I myself feel skeptical, even though I know they were."

Jarrett says it's comparable to an "out-of-body experience." But he does try to get a feel for his setting before the show itself.

"I get to the place, I try to absorb the culture that I'm in, listen to the language, think about where I am, and that's about the only preparation that might be important," Jarrett says. "It was obvious when I listened to the CD that I was connecting to the culture. It wasn't Holland, or Germany, or the States, or Japan — it was south of the equator. So that made me free of something, I think."

It's a liberating experience, he acknowledges, to play solo.

"But you have to be ready to fall on your face — flat on your face — and have failed miserably," he says. "Like Jennifer Beals in Flashdance: She falls over; it's her worst nightmare come true. But what can you do worse than that if you're dancing? The same with this."

Three years ago, Jarrett went through a divorce from his wife of 30 years. He speaks of the experience as an influence on his music at the time.

"Whenever a change happens in a person's life — especially a large change, and especially an unpredictable one, like your spouse leaving or something — if you're an artist, you can use that," Jarrett says. "That's an energy force. It doesn't feel good, but if you're an improviser, you wonder, 'What will I play now?' So for a while, the curiosity of your new situation creates the music."

Now, he is engaged again — and in Rio de Janeiro, the relationship was still new.

"But in Rio, it's as you say, much more positive, and much more hopeful, and much more joyful," Jarrett says. "And I remember being at ease, and I can only say that was because of a new relationship, partly. Something about the way my life has gone has allowed me to weave through that stuff, and use the next experience in my life as fuel for the music. And this particular fuel was full of hope."

Perhaps it's a part of the reason that Jarrett claims to have made some of his best work after 50 years.

"I felt strangely at ease on stage, which is rare anyway," he says. "No matter what people think, no matter how many hundreds of times I've done it, it doesn't get easier. It gets harder, because my whole goal is not to repeat myself, and in some way bring something else into the world that wasn't there before in quite that way."