Accessibility links
'Then Again': Diane Keaton On Owing It All To Mom In 1977, Diane Keaton's role in Annie Hall turned her into the star she had dreamed of becoming since she was a little girl, when no one believed she would make it more than her own mother. Keaton looks back on her life — and her mom — in her new memoir, Then Again. 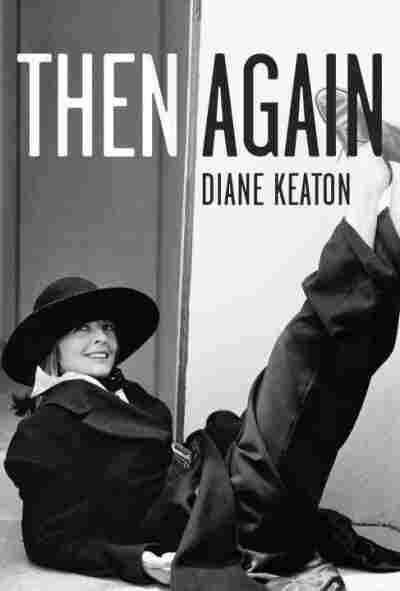 In 1977, Diane Keaton's charming incoherence in Woody Allen's Annie Hall earned her an Oscar and turned her into the star she had dreamed of becoming since she was a little girl.

Back then, no one believed Keaton would make it more than her own mother, Dorothy Keaton Hall. A child of the Depression who had been abandoned by her father, Keaton Hall lived for her children. So when she died three years ago, after a slow decline from Alzheimer's disease, Keaton began writing a memoir for the both of them.

That memoir, Then Again, pulls from the 85 journals Keaton's mother kept over her lifetime. Keaton tells NPR's Renee Montagne that the depth of her mother's devotion is what ultimately moved her to read through her journals.

"The two of us were partners in life. My mother really was this person who was in love with my aspirations," she says. "That's really why I forced myself to read them. And of course, I was completely unprepared for the depth that I encountered."

Through the journals, Keaton learned of her mother's resolve to give her children the childhood she had never had. She also learned of her mother's sincere belief that her children had brilliant futures ahead of them. So Keaton Hall encouraged Keaton's brother to write poetry; one sister was a singer and another was known as the smart one in the family. As for Keaton, she discovered her path at 9 years old, when she saw her mother win Mrs. Highland Park, Los Angeles.

"There was Ms. America, but there was also Mrs. America, and this was the world's greatest housekeeper," Keaton explains. "I saw my mother on the stage with other women, and suddenly they announced her name and she was crowned Mrs. Highland Park and the curtain opened and then there was this cornucopia of gifts. ... And all I remember was I wanted to be on that stage. It really did define the fact that I was going to definitely go into the performing arts." 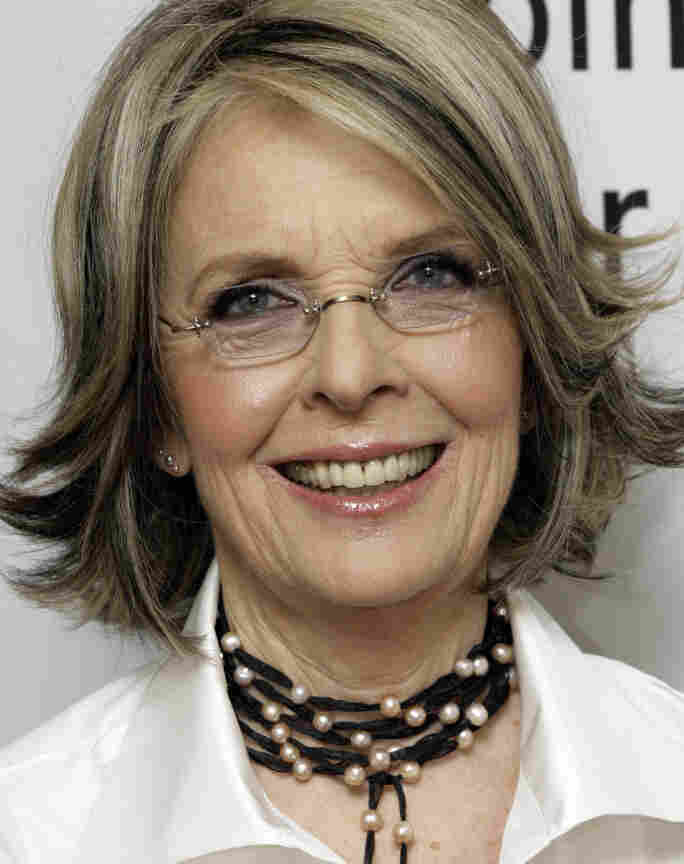 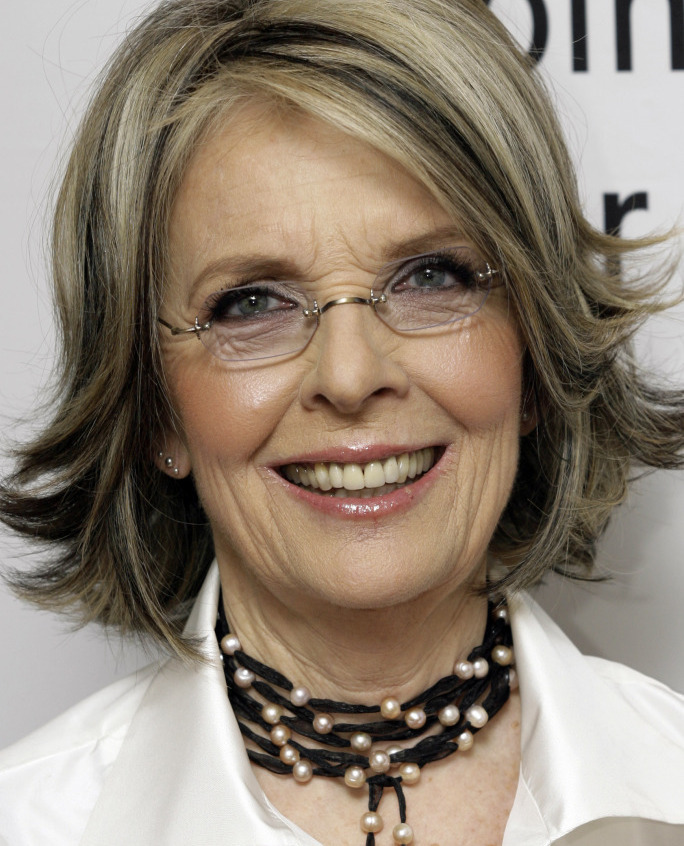 Keaton's real last name is Hall, and as a child her father used to call her "Dianie." So playing the role of Annie Hall was perhaps not much of a stretch. All the same, Keaton describes the role as life-changing.

"I'm so proud to have been part of Annie Hall, because it is a great American comedy," Keaton says. "It was also an innovative American comedy because of all the choices that Woody [Allen] made. Not just his script, but the creative choices he made."

The film was full of unlikely combinations. For one thing, Allen hired The Godfather's Gordon Willis, known as the "Prince of Darkness," to do the cinematography. ("You don't usually, at least not in those days, hire the Prince of Darkness to shoot a really sweet little comedy," Keaton says.)

Allen also gave Keaton plenty of creative license, encouraging her to be casual in her acting and to wear whatever she wanted. Keaton's wardrobe decisions ultimately gave birth to a signature style of feminized menswear and bowler hats that have become synonymous with both the character of Annie Hall and the actress herself.

But according to Keaton, the most unconventional thing about Allen's film was the story itself.

"It gave the audience an opportunity to see the sad story of a love that isn't going to last in a funny movie," she says.

Writing To The End

Keaton's mother first heard that she might have Alzheimer's in June 1993. The journal entries she wrote during that period betray her anxieties as well as her fear of the disease.

"She had, in fact, been quite secretive about her thoughts and feelings and the only place she actually put them down was when she'd sit alone at a desk and write," Keaton says.

And Keaton's mother kept writing almost to the end of her life.

"She wrote words and then when she couldn't write, she started writing numbers," Keaton says. "She wouldn't give up."

The actress says looking back on her mother's writing also allowed her to appreciate her own life's work, and how it saved her from keeping her feelings inside the way her mother had.

"When you think about my fame, it was really that I became famous for being an inarticulate woman in a Woody Allen movie," she says, "but I found a way to express myself through words."

Read an excerpt of Then Again