Accessibility links
Unpaid Interns: Real World Work Or Free Labor? Over 1 million Americans a year work as interns. About half of them are unpaid. Alex Footman was among them, working for the film Black Swan. "This really just seemed like I was just working and wasn't getting paid for it," Footman says. So he is suing for back pay. 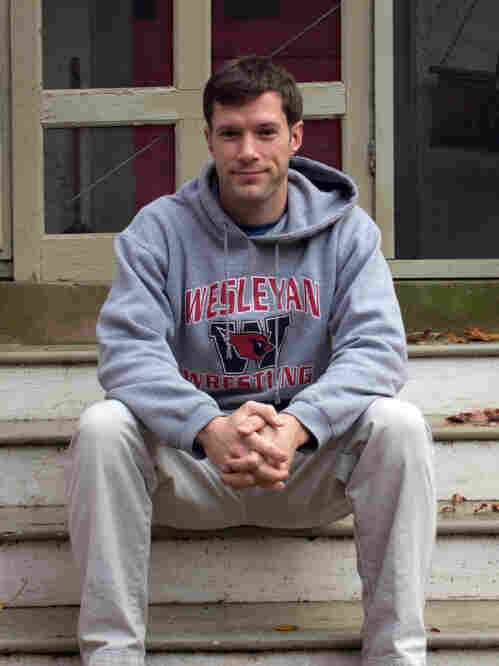 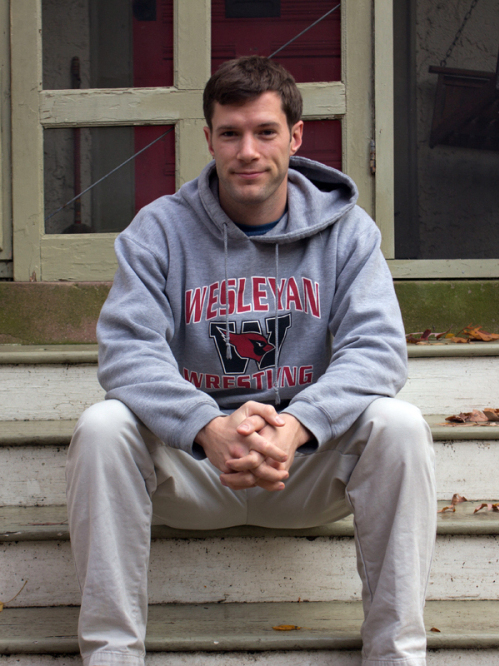 More than 1 million Americans a year work as interns. About half of them are unpaid.

Alex Footman was among them, until recently. He worked as an unpaid intern for Black Swan, a film that won numerous awards and grossed more than $300 million.

Footman was hoping an internship with Black Swan would open doors in Hollywood. Instead, it has made him rethink his career plans. "This was six months of my life which left me nowhere further along in my career than before," Footman says. "It was not a learning experience and that was what I had expected. This really just seemed like I was just working and wasn't getting paid for it."

He's now part of a open class-action lawsuit against Fox Searchlight Pictures, the film's producer. He and another unpaid intern, Eric Glatt, are suing to win back pay for the hours they worked. They're also filing for an injunction that would keep the company from hiring unpaid interns in the future.

Footman says he filed papers and ran errands alongside paid employees. Glatt worked as an accountant who kept financial records for the production. Their lawsuit is the first case on unpaid internships in more than a decade.

The Department of Labor has said that this sort of work may be illegal for unpaid interns to do. In fact, the Supreme Court ruled more than 50 years ago that only work done for training purposes could go unpaid. The Labor Department says companies began skirting the rule. Last year, it moved to issue a six-point test that for-profit internships must pass to comply with labor laws.

Representatives from Fox Searchlight declined to speak with NPR for this story, but they did issue a statement about the case. It reads in part: "Fox Searchlight internships comply with all federal and state laws and regulations." The statement also says that the company provides interns with a "valuable 'real world' business experience."

It's this "real world" experience that Bob Yari thinks is necessary to make inroads in Hollywood.

"The film industry is an industry that's very difficult to break into," says Yari, who heads Yari Film Group, which made the films Crash and Dave Chappelle's Block Party, among others. "Internships are a way to allow the outsiders to come in and start the process of getting a foothold in the industry. I don't think they're done because [companies] don't want to pay someone to get coffee."

Internships have become an almost essential first step on the career ladder, says Phil Gardner, who directs the Collegiate Employment Research Institute at Michigan State University. He says companies don't pay interns because they can get away with it.

"Nobody's been called on this. And in economic times when you're cutting the bottom line and meeting your third quarter, I think the rationale is, 'Why pay anything for them?' " he says.

Gardner says interns don't know what to expect from employers or what laws they might be breaking. Since interns hope to land a paid position, they aren't very likely to file complaints.

But some think companies are just as hard pressed as job seekers in the current economy. Among them is Helana Natt, executive director of the Greater New York Chamber of Commerce.

Natt contends companies just can't afford to pay interns the minimum wage. "I'm sure if they can, they would. People don't understand, when you're hiring people it take a lot of time away," she says.

According to Natt, companies have scaled back human resources budgets and use internships as a low-cost screening process.

"The middle class is being undermined and the way it's being undermined is by having salaries, wages and benefits undermined," Eisenbrey says. "Nothing does that more directly than allowing employers to employ people without paying them."

Eisenbrey is closely watching the Black Swan case. He says a win for the plaintiffs could mean serious changes for this booming class of workers.

Harnessing The Power Of An Internship June 21, 2011
Questioning The Ethics Of Unpaid Internships July 13, 2010