Accessibility links
Telling Stories: Hear The 2011 National Book Award Fiction Finalists Read On Tuesday evening in New York City, the finalists for the National Book Award gathered on the eve of the ceremony to share their work. Listen to the nominated authors read from five sober and splendid works of fiction. 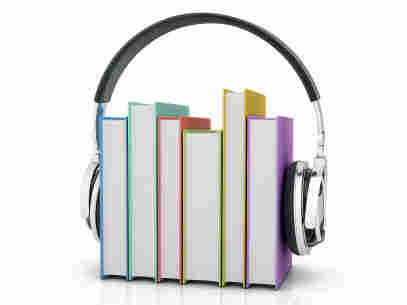 Every year, on the night before the National Book Award winners are announced, the finalists are celebrated in an evening of readings from all the nominated books. NPR was there Tuesday night to record the proceedings.

In a little annual celebration of our own, we now offer for your listening pleasure the performances of the fiction finalists. The nominated works this year are five sober and splendid books that, curiously enough, seem to be in conversation with each other, each exploring how the life of the individual intersects with the life of the nation. 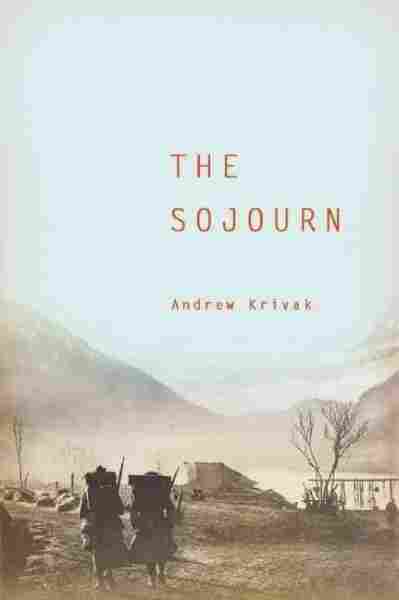 A mother flings her child into a freezing river — not to kill him, but to save him. It's this act, riddled with ambiguities, marked by great love and great violence, that opens and sets the tone of The Sojourn, a slim, brutal fiction debut from Andrew Krivak, author of The Long Retreat, a memoir of his years in the Jesuit order.

After a devastating tragedy, the Vinich family abandons its efforts to make a life in a small Colorado mining town and returns home to rural Austria-Hungary. When World War I breaks out, the Vinich boys enlist as sharpshooters in the kaiser's army. They endure a trek across the frozen Alps and, later, are captured by their enemy. Based on the author's own family history and encompassing divided familial and national loyalties, a fracturing Europe and an aborted American dream, The Sojourn is a harrowing read leavened by the assurance and beauty of Krivak's prose. 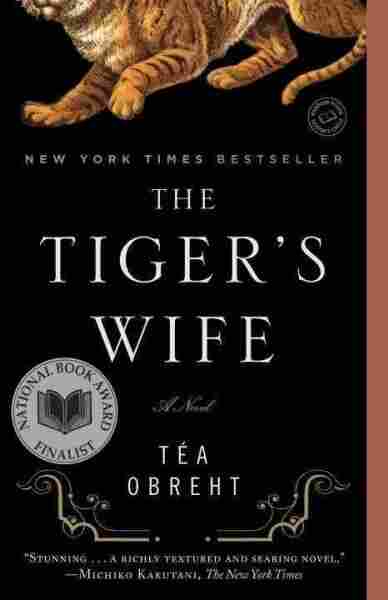 The wunderkind 26-year-old Tea Obreht had one of the splashiest literary debuts of the year. The author, born in the former Yugoslavia and now based in New York, was named one of the New Yorker's 20 Under 40 writers, and her novel, The Tiger's Wife, garnered her the Orange Prize — much worldly success for a book whose charm is decidedly so otherworldly and, in its own way, so subversive.

When a young doctor named Natalia Stefanovic begins to investigate the death of her beloved grandfather, she finds clues in, of all things, his beloved, battered copy of The Jungle Book and in the folk stories he used to tell her. Obreht juxtaposes straightforward stories from the present — of Natalia inoculating war orphans — with fabulous contemporary fairy tales, giving us an alternative history of the Balkans told through myth, magic and allegory. 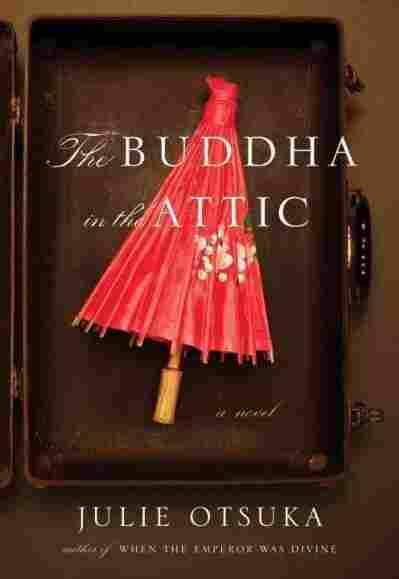 The Buddha In The Attic

Julie Otsuka's highly anticipated follow-up to When the Emperor Was Divine is a group portrait of Japanese "picture brides," young women who traveled by boat to California in the 1900s to marry men they had only corresponded with. It's a classic immigration story — struggles to master a new language and culture are followed by the heartbreak of children who reject old customs. But there's a twist: The women recount their story collectively and with all the power and fury of a Greek chorus ("This is America, we would say to ourselves, there is no need to worry. And we would be wrong").

Trained formally as a painter, Otsuka brings precision and subtlety to her description of the picture brides' efforts to survive their marriages to strangers, the backbreaking labor in the fields or in the kitchens of their white employers — and the final indignity of internment during World War II. 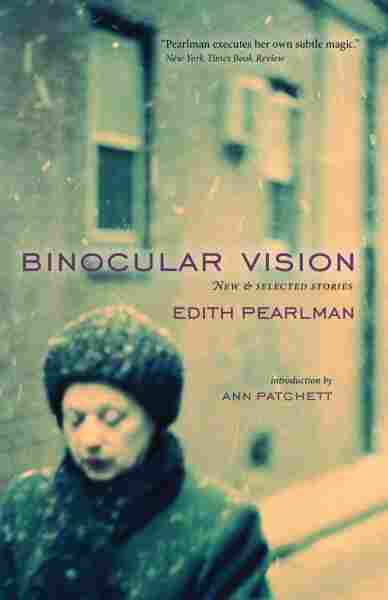 Featuring 18 prize-winning stories and 13 new ones, this story collection is a capstone of a celebrated career. Edith Pearlman, recent winner of the PEN/Malamud Award, takes readers around the world and through history — czarist Russia, the London Blitz, present-day Manhattan — returning to relish her pet characters (the laconic New Englander, cultivated Europeans) and themes (motherhood, diaspora). Although Pearlman's work has consistently been lauded in the Best American Short Story anthologies, she has flown under the radar. These stories — her finest from three previous collections — are small miracles of observation and empathy, and the collection is both a fine introduction and a tribute to Pearlman's body of work. 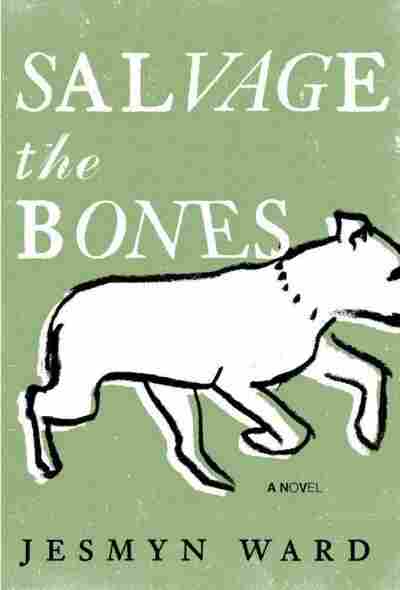 Set in a fictional town in Mississippi 10 days before Hurricane Katrina struck, this fierce novel explores the responses of a poor black family on the verge of destruction. The coming of the storm gives the book an innate, propulsive pace, and the pitch-perfect collisions of character and fate endow it with the scope and impact of classical tragedy. The protagonist, 14-year-old Esch, is unforgettable, as canny and observant as any of Carson McCullers' heroines and blessed with a singular gift for making language all her own. Author Jesmyn Ward has been celebrated for her essays and one previous novel, Where the Line Bleeds, but Salvage the Bones is poised to be her big breakout book.